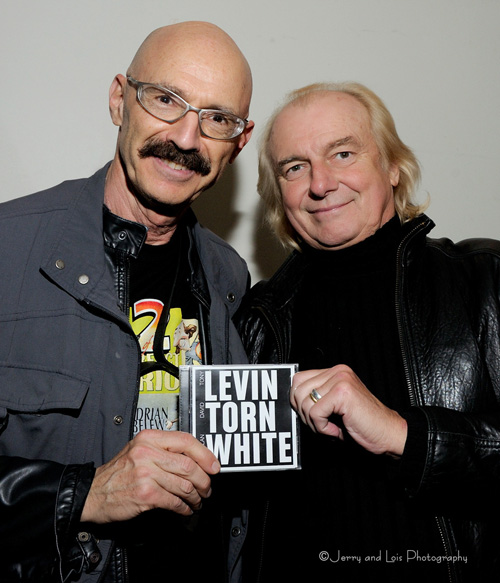 On this week’s episode of  SMI Radio on NWCZ , I have a great conversation with legendary bass guitarist, Tony Levin about working with Peter Gabriel, King Crimson, Stick Men and his most recent project, Levin Torn White,  produced by former Seattle resident, Scott Schorr.

The new disc was released this past Tuesday, September 12th. Also on this week’s episode, I speak with Yes drummer Alan White about playing with Tony on the new record. To read more about it on examiner.com, click the link below… 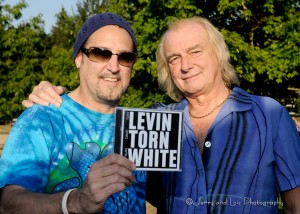 Not only is he a multi-media journalist, he is also an accomplished musician. He is the founder of SMI and drives the creative look, feel and branding for the publication. His years of writing, arranging, and performing live music in a variety of genres inform his ability to communicate the message and the mechanics of music. Roth’s work on SMI reflects his philosophy that music is the universal language, and builds community. He believes it has the power to unite people of every race, religion, gender, and persuasion.
Related ItemsAlan WhiteLevin Torn WhitePeter GabrielSMI Radio NWCZ RadioTony LevinYes
← Previous Story SMI Radio Ep. 34 On Demand: Bumbershoot 2011 Post Event Special
Next Story → The BGP’s new video, Hot Bodies, Cody Beebe, Ben Union and more…