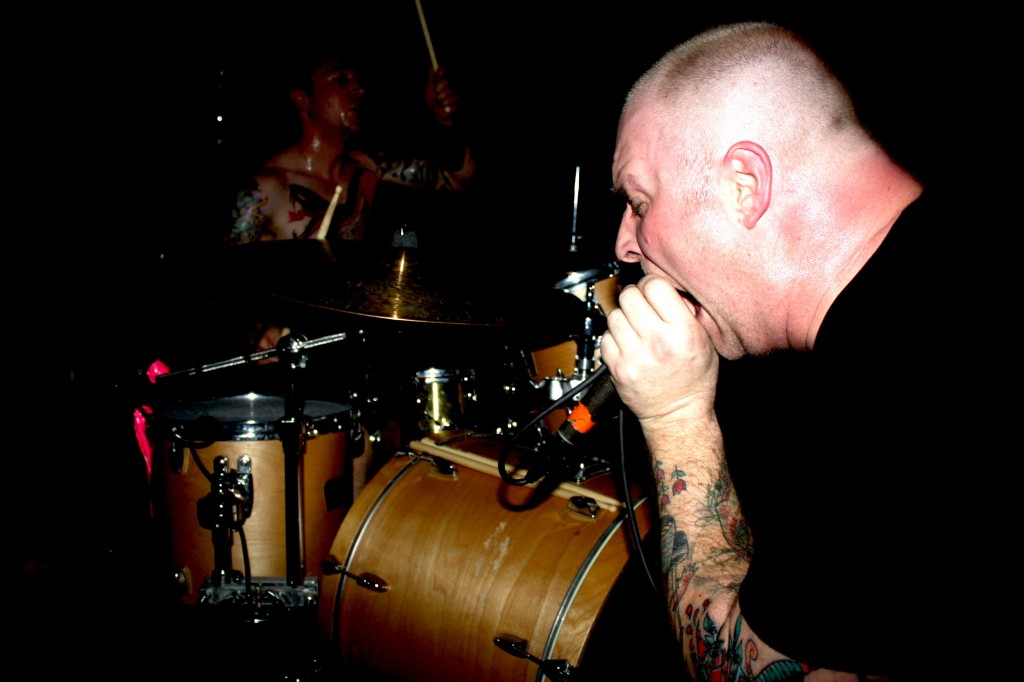 By Alina Shanin
With Grenades and Heiress opening for Narrows, Saturday night (3/24) at the Comet Tavern, it was a definite treat for those who love metal. Both bands did a great job entertaining the crowd and getting heads bobbing, but they couldn’t compare to the energy brought by Narrows.

Singer David Verellen wasted no time, diving into the crowd with the first beat of the kick drum and starting a moshpit that left many covered in bruises and tripping onto the stage. Narrow’s loud, heavy bass and guitar licks, courtesy of Rob Moran, Ryan Frederiksen and Jason Craig who was filling in for Jodie Cox, were driven by drummer Sam Stothers’ fast and precise beats that shook the Comet till last call.

The Saturday show was not only a night to party and shove some hardcore fans, but also the official release of Narrow’s new album, Painted, available on vinyl and digital download, from deathwishinc.com.

Like many true artists, Verellen loves the vibes of “unofficial” shows, so when performing in Seattle, Narrows usually sticks to more intimate venues with undeniable energy like the Comet Tavern, El Corazon, the Blacklodge and Chop Suey.

Narrows has existed for about four years now, and is one of the many successful projects to follow the breakup of Botch, a heavy metal band from Tacoma that rocked the Northwest for 10 years. During that time, Verellen got bit by the tour bug, and it’s a feeling he’s been craving ever since. “We enjoy playing the music that feels good when we play it. It’s not so much about trying to be difficult or trying to be unique as just doing what’s in our hearts and making it music,” he said.

Being a part of a long distance band has its challenges, but according to Verellen, they work through it and usually sneak in a practice before taking off on tour. “It’s a testament to the guys and their ability as musicians,” said Verellen. “I feel real proud of that.”

Coming off a US tour and SXSW, Narrows is not taking much of a break and diving into a West Coast tour this May. “We have songs inside of us and we enjoy playing shows and traveling together,” Verellen said.

The night ended on a high note with tons of energy and applause. Verellen was very pleased to see a packed house with so much support from the band’s home town. 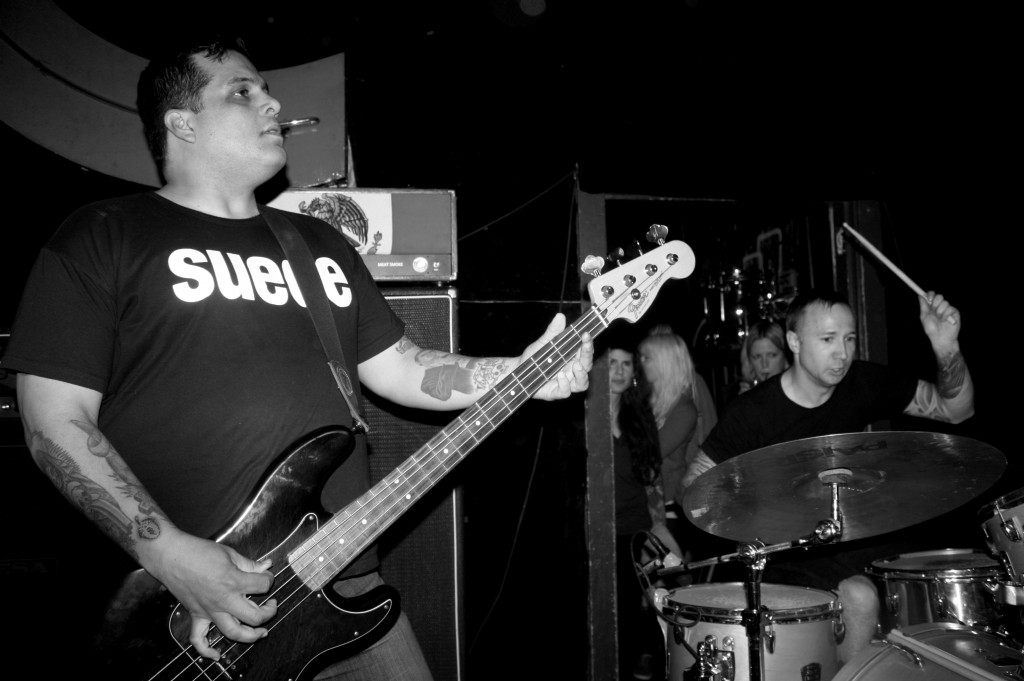 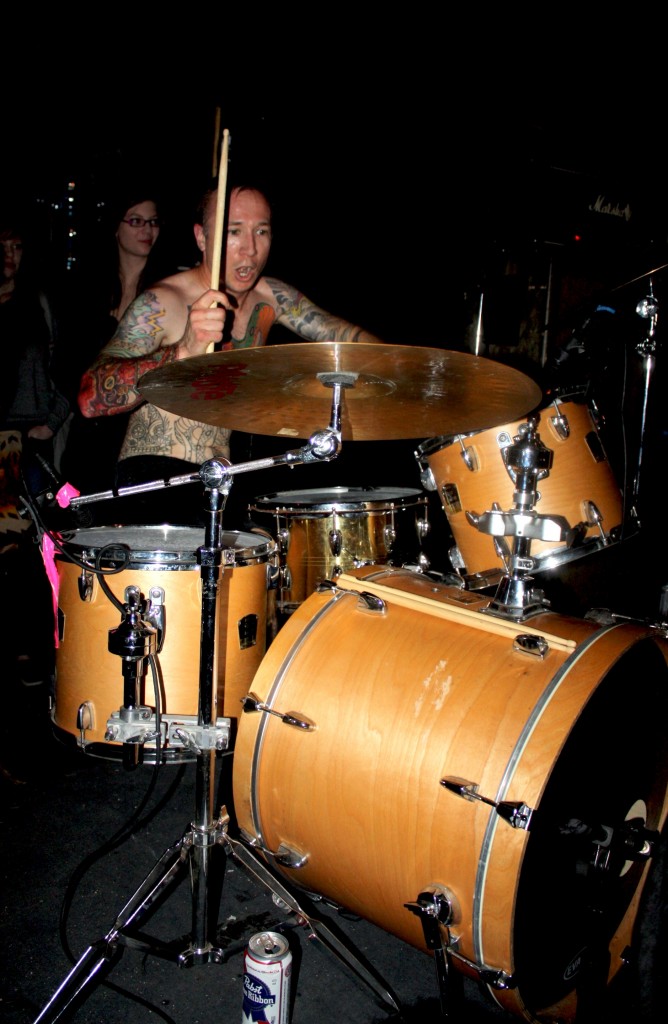 Not only is he a multi-media journalist, he is also an accomplished musician. He is the founder of SMI and drives the creative look, feel and branding for the publication. His years of writing, arranging, and performing live music in a variety of genres inform his ability to communicate the message and the mechanics of music. Roth’s work on SMI reflects his philosophy that music is the universal language, and builds community. He believes it has the power to unite people of every race, religion, gender, and persuasion.
Related ItemsAlina ShaninComet TavernLive ReviewNarrowsSeattle Live MusicSeattle Music Happenings
← Previous Story Live Review: Voxxy Vallejo, Hopeless Jack & The Handsome Devil and Big Wheel Stunt Show at Louie G’s
Next Story → Q&A with Brent Amaker of Brent Amaker & The Rodeo