Home / Community / Shakin’ The Temple in the name of love (Photos)

Shakin’ The Temple in the name of love (Photos) 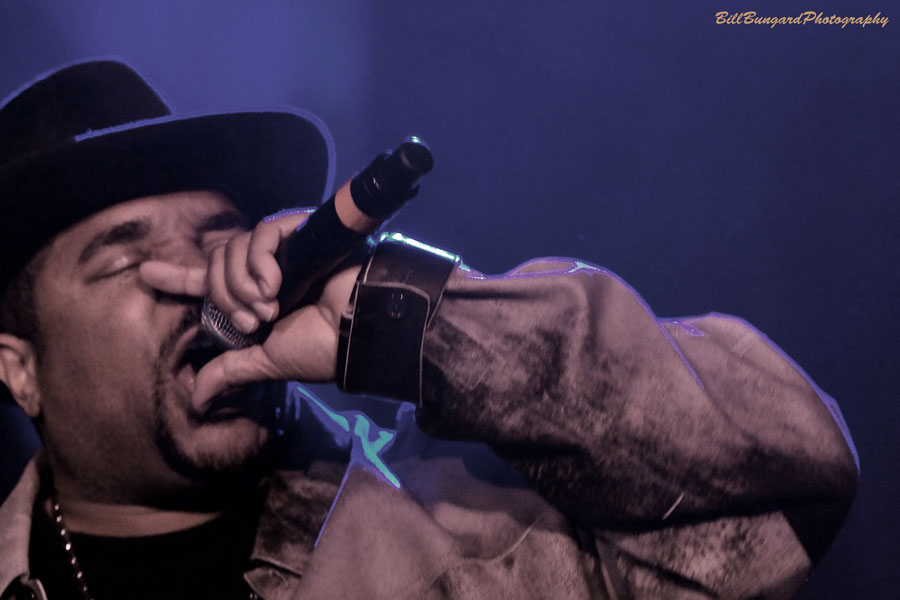 The Temple Theater in downtown Tacoma added another stellar event to its impressive history, Sunday, April 29th – when it served as a magnificent backdrop for the “We Care Benefit and Auction for Julie Kathan.”

Julie Kathan, wife of drummer Jeff Kathan (Paul Rodgers, Ronnie Montrose, Sir Mix-A-Lot) has unfortunately been given less than a year to live, due to an aggressive brain tumor. Mother of two with Jeff and helping raise Jeff’s oldest daughter, Julie has a staggering amount of  medical expenses.  Last year, the Kathans filed for bankruptcy, and are still trying to cope with a mountain of bills.

This is where the Seattle music community shines! A star-studded lineup raised their instruments, raised their voices, and raised some money for this worthy cause – and what a show! The house was packed throughout the marathon event.

Young and talented Caspian Coberly started the night off with a soaring version of The Star Spangled Banner. This emerging guitar slinger is definitely one to watch. It’s great to see that the younger generation is taking up the Northwest tradition of guitar virtuosity.

An array of major talent owned the rest of the evening. Michael Derosier, Steve Fossen, Howard Leese, and Roger Fisher, all formerly of Heart, joined singer Somar Macek, to do their thing as Heart by Heart. For the first time, Randy Piper of W.A.S.P. performed with Queensryche’s Pamela Moore. Sir Mix-A-Lot brought it down with an electrifying, yet heartfelt performance.

Other performers included Rail, Magic Bus, the Fabulous Johnsons, and Spike and the Impalers.

Although the main show was on stage, there was another ‘show’ in the form of an impressive array of items up for auction. This music memorabilia collection would make even the Hard Rock Café  jealous. Autographed guitars, drums and other instruments, artwork, signed records, rare photographs, private lessons from the performers – plus retail services, food, art, and jewelry – all went on the auction block in a stunning collection.

From beginning to close, this night was full of class and care. It was inspiring to see the performers give of themselves from their hearts. Before the show, I asked former Heart drummer, Michael Derosier, if he prepared differently for an event like this as opposed to a regular show. He said, “Yes, it kind of shakes you up in a way – you try to find a way to play it tonight in a way that you didn’t last night. You gotta shake it up for an event like this and have fun!”

And trust – The Temple shook!

Not only is he a multi-media journalist, he is also an accomplished musician. He is the founder of SMI and drives the creative look, feel and branding for the publication. His years of writing, arranging, and performing live music in a variety of genres inform his ability to communicate the message and the mechanics of music. Roth’s work on SMI reflects his philosophy that music is the universal language, and builds community. He believes it has the power to unite people of every race, religion, gender, and persuasion.
Related ItemsBill BungardDarrell FortuneHeartHoward LeeseJeff KathanJulie KathanMagic BusMichael DerosierPamela MooreRailRandy PiperRoger FisherSeattle Music HappeningsSir Mix a LotSomer MacekSpike and the ImpalersSteve FossenTacoma MusicTemple Theaterthe Fabulous Johnsons
← Previous Story SMI Radio Ep. 60 On Demand: Synergia NW Presents Music Matters “Live” Special
Next Story → Live Review: Funktion, Eric Tollefson and Acorn Project funk n’ roll in Fremont