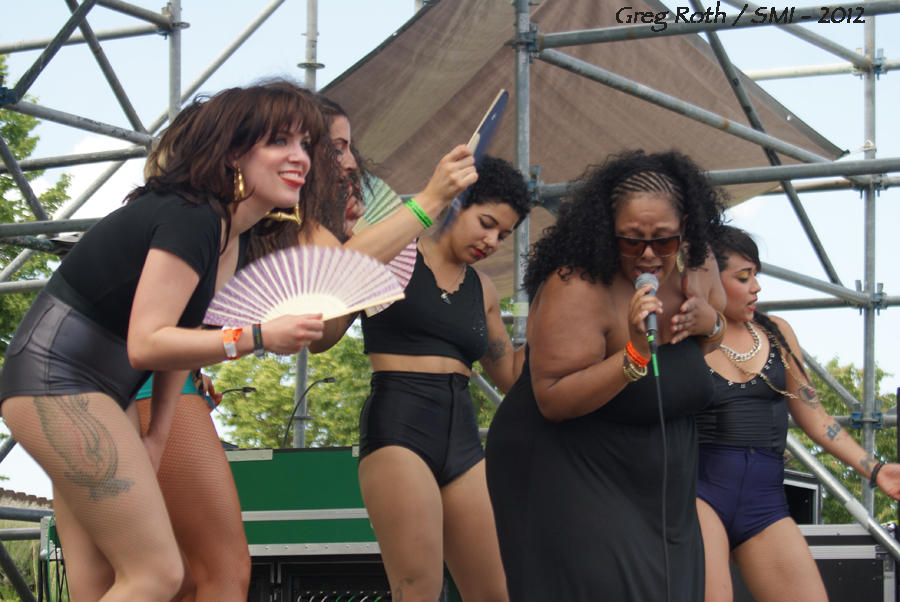 Fly Moon Royalty, could be described as a hip-hop, new wave, funk and pop music outfit. The group incorporates many of those elements into their songs.  This makes for a refreshing and original sonic culture clash.

DJ / Producer / Emcee Action Jackson lays down some solid, cool samples and some tasty keyboard and electric piano, creating a solid foundation for Miss Adra Boo to flex her vocal muscles and showcase her smooth style.

FMR, put on a fun filled show on The Maine Street Stage, complimented by their own Fly Girl dancers. Some of the highlights were their performance of “Android Love,” “Lemonade” and the ever funky, Stevie Wonderesque “Betty’s Kitchen,” (Check out Stevie’s Maybe You Baby from “Talking Book” ) which always seems to get crowd going.

Between Miss Adraboo’s soulful delivery, Action Jackson’s beats, as well as stepping out from behind the keys to rap, as well as the groovy moves of backup dancers… Fly Moon Royalty delivered solid sound in your ear hole wrapped in a highly entertaining package. 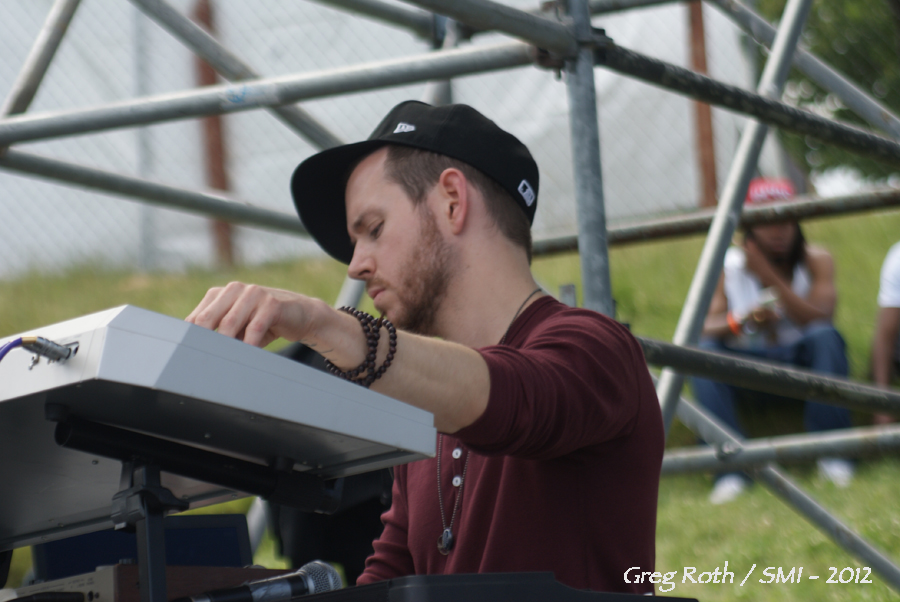 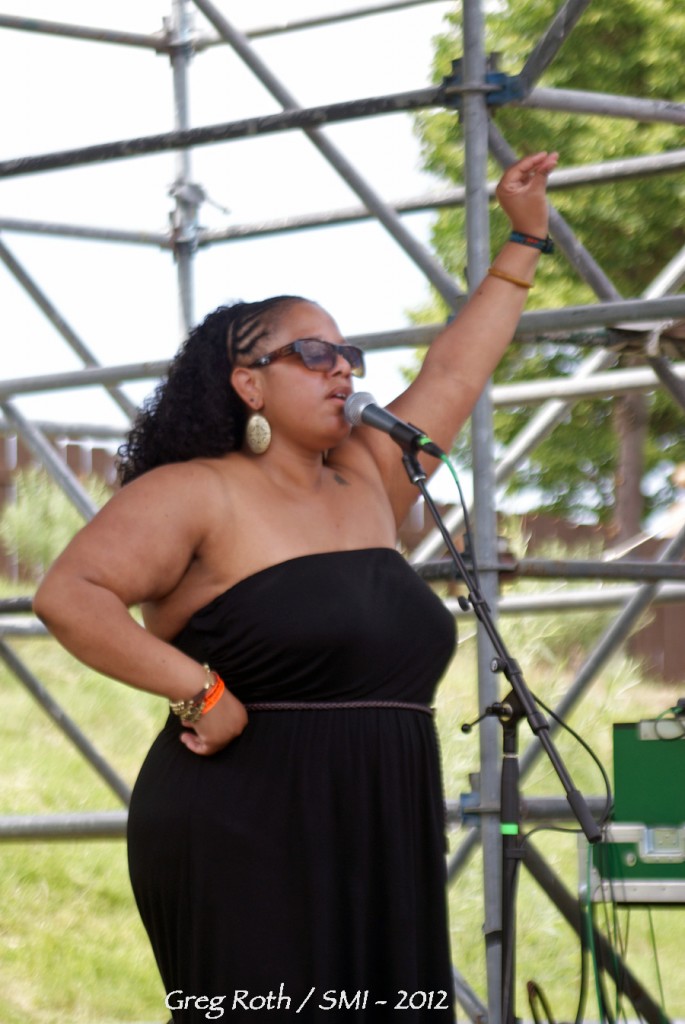 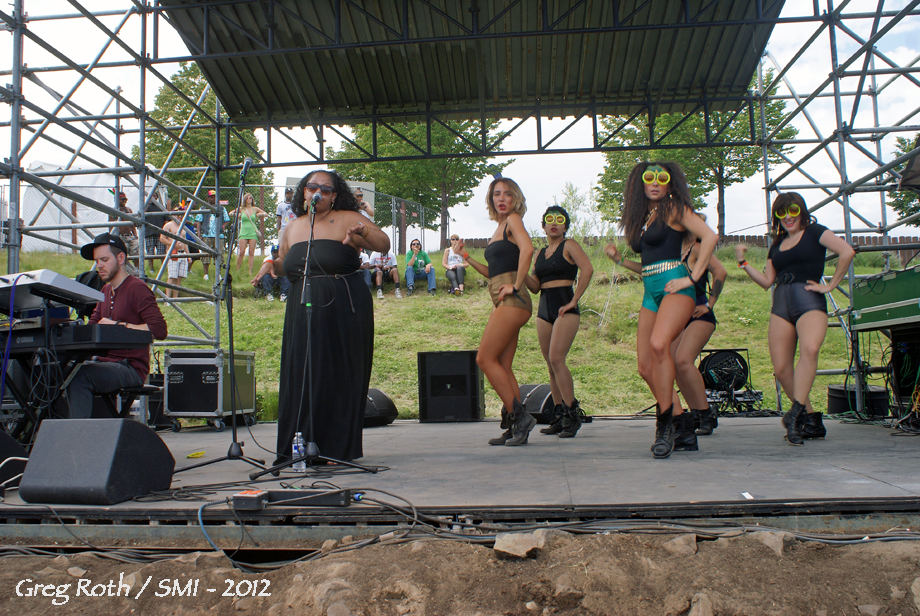 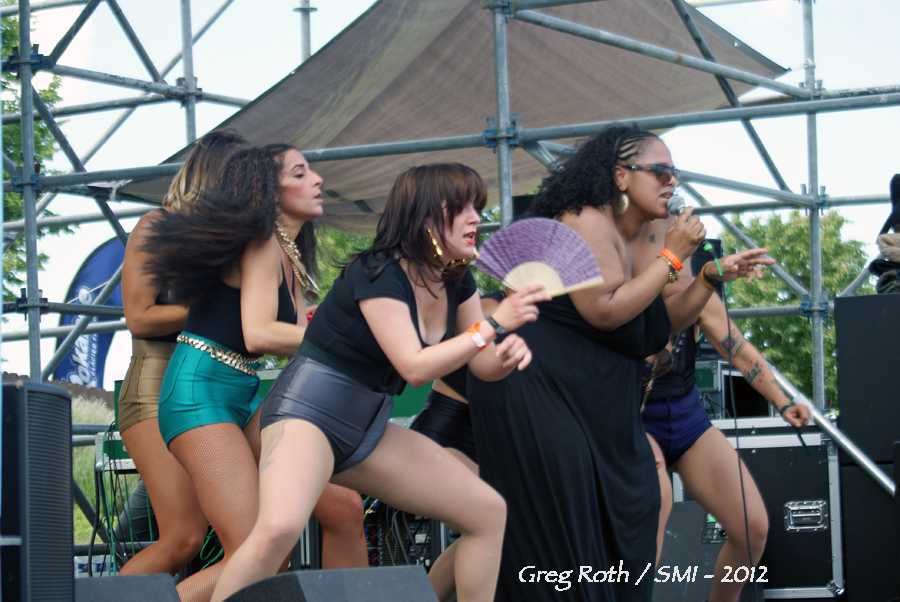 Not only is he a multi-media journalist, he is also an accomplished musician. He is the founder of SMI and drives the creative look, feel and branding for the publication. His years of writing, arranging, and performing live music in a variety of genres inform his ability to communicate the message and the mechanics of music. Roth’s work on SMI reflects his philosophy that music is the universal language, and builds community. He believes it has the power to unite people of every race, religion, gender, and persuasion.
Related ItemsFly Moon RoyaltySeattle Music Happenings
← Previous Story Timmy’s Top 10 for Sasquatch (Sunday and Monday)
Next Story → The Reign pours down on Sasquatch (Photos)