New Fitz and The Tantrums LP to drop in October 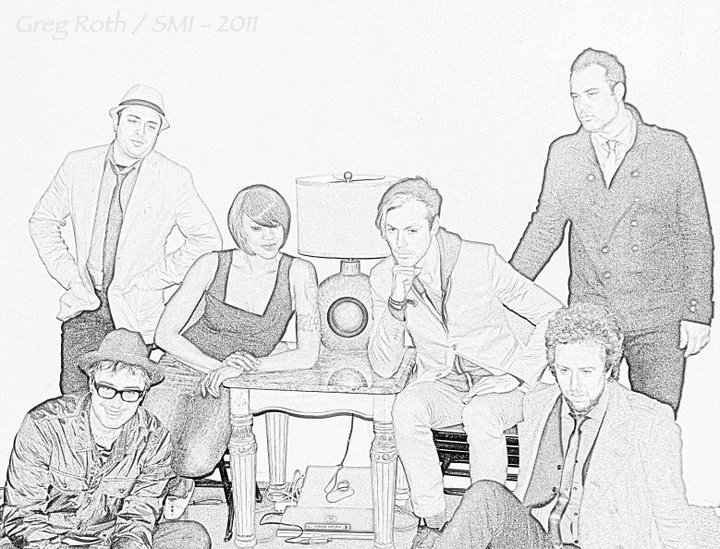 It has been a little over eighteen months since Fitz and The Tantrums released their first critically acclaimed and catchy LP, “Pickin’ Up The Pieces.” The Rock n’ Soul outfit have announced that their 2nd album on the Dangerbird Records label will be available on Tuesday, October 9th.

The six-piece, LA combo have been hard at work in the studio recording and producing the yet to be named disc. Tony Hoffer who has worked with Phoenix and Depeche Mode is at the production helm.

Fitz and company has been keeping their fans updated on the progress of the new record via their website. Fans can also download a free, five-track EP with live cuts and “past favorites.” The EP, which also features a remix of “Breakin’ the Chains of Love,” is available for a limited time.

The band will be playing several shows and festivals this summer, including performances with Dave Matthews Band, Ben Harper and Blues Traveler. (See schedule below) FATT was up in the Northwest last year to play Sasquatch,  Bumbershoot and two shows at The Showbox at the Market. They will return to the Northwest this summer to play Capital Hill Block Party main stage on Friday, July 20th at 10:45pm.

Not only is he a multi-media journalist, he is also an accomplished musician. He is the founder of SMI and drives the creative look, feel and branding for the publication. His years of writing, arranging, and performing live music in a variety of genres inform his ability to communicate the message and the mechanics of music. Roth’s work on SMI reflects his philosophy that music is the universal language, and builds community. He believes it has the power to unite people of every race, religion, gender, and persuasion.
Related ItemsCapital Hill Block PartyFitz and The TantrumsNews
← Previous Story Three Imaginary Girls to celebrate 10 year anniversary at Chop Suey
Next Story → Live Review: Chickenfoot wants to party. Do you?