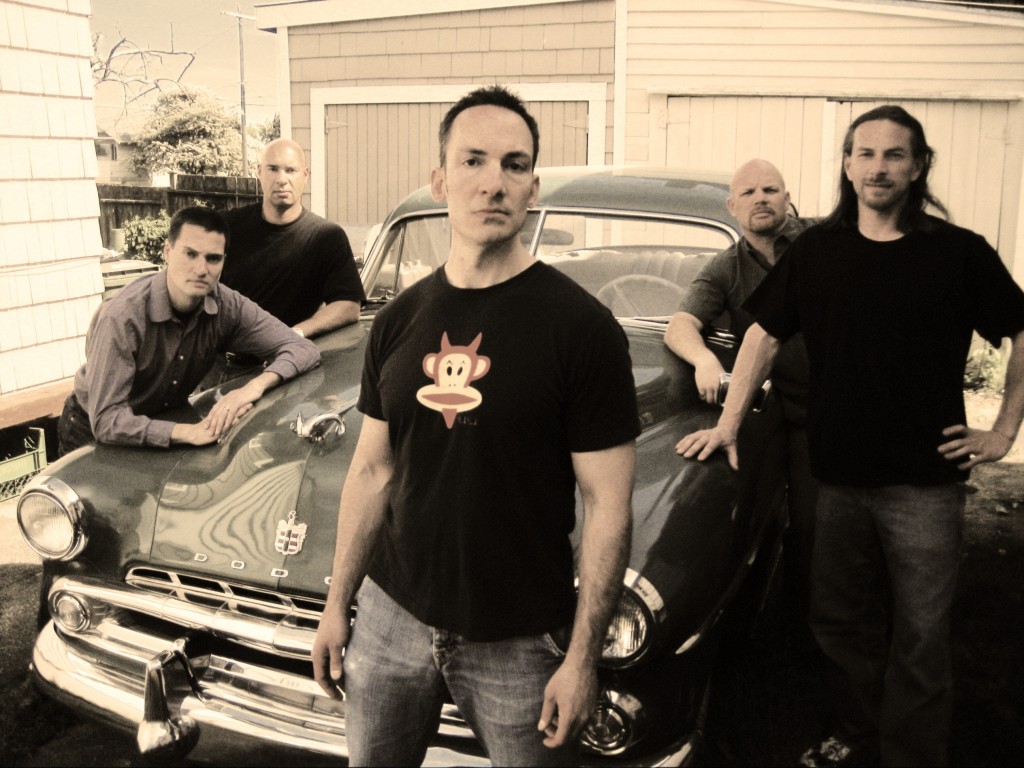 Afraid of Figs is a high-energy, fun-loving rock band known for their kinetic shows charged with frequent costume changes, a plethora of props, and top-tier musicianship. Although it accurately expressed the Figs’ ability to write great songs, their first full-length release, I Ate a Vegan, failed to capture the energy of their live shows.

Enter “Safe,“ the most recent effort from this Seattle-based, sometimes nerdy, but always rockin’ quintet. The opening track “To Do” manages to capture the voltage of a live Fig performance. Delivering a swirling wave of sonic exaltation upon the listener’s organ of Corti, it is an excellent introduction to the album and who Afraid of Figs really is as a band.

In fact, this whole album is a perfect introduction. Balancing between humor and sincerity, the lyrical content rests flawlessly on a bed of well-rounded musicianship and wonderfully executed songwriting.

I recommend this album for those who like The Presidents of the United States of America, Bare Naked Ladies, and They Might Be Giants.

Highlights include “To Do,” “Safe, Your Salvation,” and “Hitchhiking To The Moon.”

Not only is he a multi-media journalist, he is also an accomplished musician. He is the founder of SMI and drives the creative look, feel and branding for the publication. His years of writing, arranging, and performing live music in a variety of genres inform his ability to communicate the message and the mechanics of music. Roth’s work on SMI reflects his philosophy that music is the universal language, and builds community. He believes it has the power to unite people of every race, religion, gender, and persuasion.
Related ItemsAfraid of FigsNorthwest MusicSeattle Music Happeningstimmy held
← Previous Story SMI Radio Ep. 62 On Demand: The voice of Yes… Jon Anderson
Next Story → Three Imaginary Girls 10 Year Anniversary Bash (Photo Slide Show)