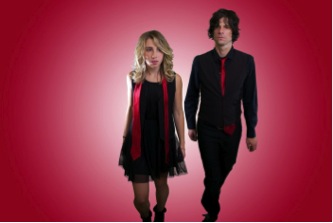 Much like the previous releases from HLAK, Dare Seize The Fire is masterfully produced and is a prime example of the perfect summer record. The production value is matched only by Einmo’s ability to borrow from a plethoric pool of musical styles while keeping the body of work centralized around a pop theme. Damm’s persistent driving grooves, accompanied by Asy’s velvety vocal timbre and ear-catching melodies, are the cherry on top of this delicious album that will remind you of Summer 2012 forever.

Not only is he a multi-media journalist, he is also an accomplished musician. He is the founder of SMI and drives the creative look, feel and branding for the publication. His years of writing, arranging, and performing live music in a variety of genres inform his ability to communicate the message and the mechanics of music. Roth’s work on SMI reflects his philosophy that music is the universal language, and builds community. He believes it has the power to unite people of every race, religion, gender, and persuasion.
Related ItemsDaydream VacationHead Like a KiteNew Music PreviewNewsSeattle Music HappeningsThe Crocodile
← Previous Story Live Review: Vicci Martinez at the Showbox (Photo Slide Show)
Next Story → Northwest LoveFest shines love light on some top local artists