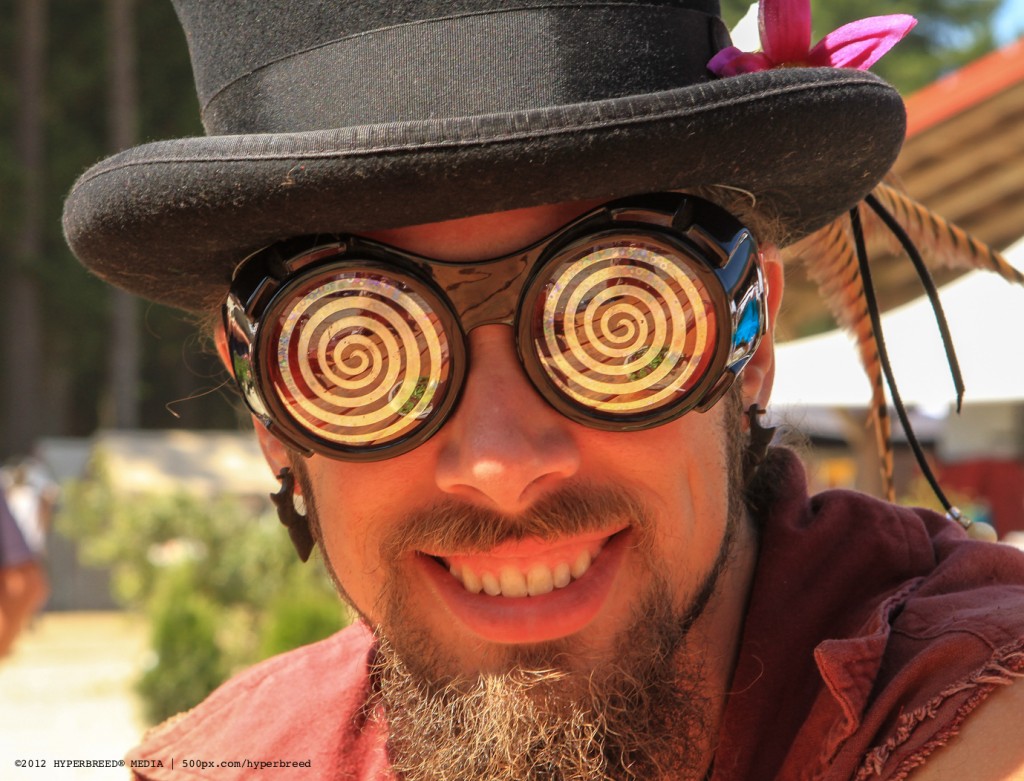 If you love great music under the warm embrace of the summer sun, you couldn’t have picked a better weekend for a concert than last weekend. On Orcas Island, you had the popular Doe Bay Fest. As always, the festival attracted stellar acts and provided magical music moments.

On this side of the Sound, at the Whitehorse Mountain Amphitheater in Darrington, it was the biggest little festival in the Northwest. Summer Meltdown 2012 provided its own magic with Northwest beauty as the backdrop.

We caught up with Summer Meltdown Publicist, Davin Michael Stedman, to get his thoughts on this year’s festival.

SMI: How was this year’s festival in terms of response compared to prior years?

Stedman: 2012 coincidentally marked the 12th Summer Meltdown. It’s an annual event that dates back to 1999; it was a grand ol’ party that aspired to become a major music festival, and this year the event turned a spectacular corner in terms of attendance, talent, and production. Every year, even that summer the festival took off to work out proper permits was measured by growth. But after the 10th annual event, year 11 really shook some folks up within the organization, because it seemed that wave may have crested. Some important changes were made, such as bringing in Craig Jewell and Austin Santiago as talent buyers. One of the longtime festival organizers, Preston Hall, was another unsung hero, as he put tremendous energy into unlocking the artistic potential of the grounds, in ways that must be really seen to be believe. Everyone in the organization really stepped up to re-brand and revitalize an already beautiful event, that I feel never got the credit it deserved. This year however, Summer Meltdown showed the festival world why Austin Santiago branded the event “The Biggest Little Festival on Earth.” It wasn’t just about bringing another thousand people, it was about the chance to show another thousand people what Summer Meltdown has become: a musical and artistic experience that even festivals like Sasquatch and Bumbershoot cannot rival – especially in terms of the caliber of venue and the conscious choice Meltdown has made to limit ticket sales to 5,000. There is a wisdom in measuring success by customer satisfaction, rather than sheer numbers and corporate logos. This year Meltdown nailed it.

SMI: What were some highlights? Were there any surprises?

Stedman: For me, highlights included the surprises. Austin & Craig had the liberty of lacing the bill with some bands they knew would walk in all dark mysterious and march out heroes. One of those bands was a Silent Comedy. They are much, much more exciting than their name would indicate. I was afraid they were going to be mimes. I think they are evil sailors from another dimension that came to our planet to make us their all cabin boys. That’s how hard they brought it the Northern Lights Stage.

As far as another surprise / highlight, how can you top festival founder The True Spokes kicking off the second song of their set with sky divers raining from the heavens? Later in that same Saturday evening set, they had invited members of the UW Marching Band onstage. It was wonderful to see the boys that started this whole event take their craft to another level. For those that haven’t followed Flowmotion, they recently changed their name to The True Spokes, without changing a single member. The group, however, did evolve into a more mature sound, to go along with that name change. It was a move that honestly shook a lot of people up because Flowmotion was truly a cult band; fans didn’t like them, they LOVED them – and they changed each other’s lives. So it was a quite a wonderful gift that on Friday night The True Spokes became Flowmotion again, one more time. It wasn’t a surprise to see The True Spokes succeed, it was more of a relief. I spent a great deal of this summer helping them produce their first music video ever, for a song called Back Porch, and I really wanted to see them win.

SMI:  What is in store for next year?

Stedman: Next year I see Craig and Austin taking great advantage of an entire calendar year to chase down top tier talent. They put together an astounding bill this year considering their budget and the handful of months they had at their disposal. Watch out for what these kids pull off in the next 6 months. And although a festival is a slave to the quality of the talent it puts on stage, the real breakthrough was what folks like longtime contributor Justin Garcia said at the close of the festival, “the lesson we learned was that we can dress this venue up any we like every year. We can make it new every year.” Now that seems like wishful thinking, but when you’re looking up at giant fabricated glowing stars strung above you in the beer garden, as an actual meteor shower is peaking above you…well you start to see the potential of redesigning and re-imagining a visual experience. It’s wonderful to see imaginations when they catch on fire.

Not only is he a multi-media journalist, he is also an accomplished musician. He is the founder of SMI and drives the creative look, feel and branding for the publication. His years of writing, arranging, and performing live music in a variety of genres inform his ability to communicate the message and the mechanics of music. Roth’s work on SMI reflects his philosophy that music is the universal language, and builds community. He believes it has the power to unite people of every race, religion, gender, and persuasion.
Related ItemsDoeBay FestSeattle Music HappeningsSummer Meltdown 2012
← Previous Story Rewind Record Review: ‘A Night At The Opera’ by Queen
Next Story → Kristen Ward drops new single from forthcoming LP (Free Download)