Bumbershoot 2012: Getting to know Gotye 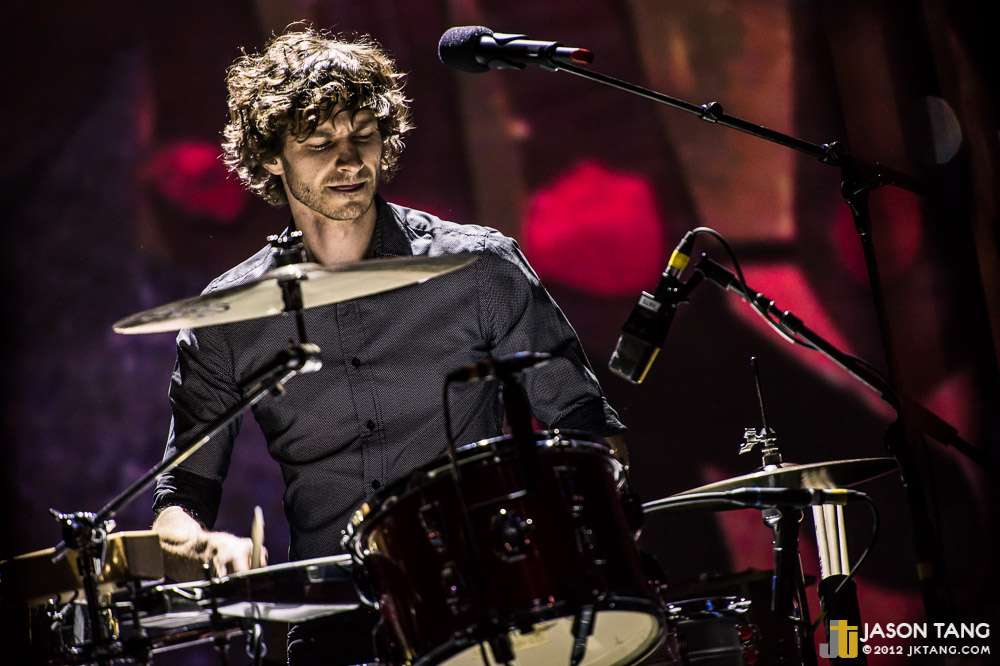 If Sting and Peter Gabriel’s child had George Harrison’s interest in Indian music and the darkness and multi-instrumentalism of Tom Waits, the result would sound a lot like Gotye. The Australian native has quite a stage presence, as he seems to want to be involved much more than any other pop singer. You can see him running all over the stage, banging on percussion instruments, while his band handles the switch between pop, rock, and something else entirely. The man himself writes melodies as catchy as they are hypnotizing, and his voice is unlike any in current popular music. His level of musicianship can be quite astonishing for people who only know him as the “Somebody I Used To Know” guy, holding marimba mallets under his arm while he plays the keyboard. His songs range from satisfyingly sinister, to relaxingly bleak, but they’re never not interesting.

A song like Thanks For Your Time channels the ideas of Pink Floyd songs like Have a Cigar, Money, and Welcome to the Machine, while musically resembling something a little more electronic. For a more musical frame of reference, it’s like if the non-rapping part of Gorillaz joined forces with a Radiohead from an alternate universe where they’re not completely pretentious. It seems Gotye is trying to give us the best of both worlds, using electronic samples and keyboard synthesizers while a real guitar and bass accompanies his percussion and singing, and harmonies can be either sampled, from his bandmates, or both. There’s certainly a lot going on, while his voice either floats over the melody, or uses it to his full advantage.

Gotye put on an incredible show at Bumbershoot, teasing the crowd a little bit. But two songs before the closer, he finally delivered Somebody I Used To Know, allowing the crowd to sing Kimbra’s part. I highly recommend his music, and encourage you to support him. His shows don’t disappoint, and his songs never cease to impress. 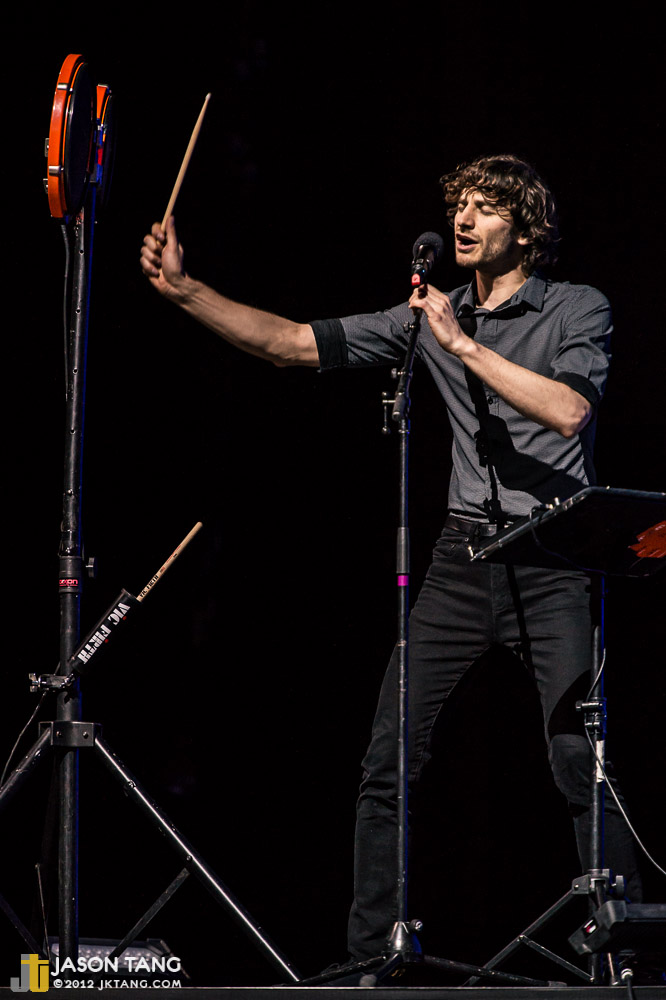 BUMBERSHOOT: IS IT STILL IMPORTANT TO SEATTLE?

Not only is he a multi-media journalist, he is also an accomplished musician. He is the founder of SMI and drives the creative look, feel and branding for the publication. His years of writing, arranging, and performing live music in a variety of genres inform his ability to communicate the message and the mechanics of music. Roth’s work on SMI reflects his philosophy that music is the universal language, and builds community. He believes it has the power to unite people of every race, religion, gender, and persuasion.
Related ItemsBumbershootGotyeHarrison MainsSeattle Music Happenings
← Previous Story Bumbershoot: Is it still important to Seattle?
Next Story → Bumbershoot 2012: quirky and fun on day one