Northwest artists and best selling author unite for noble cause 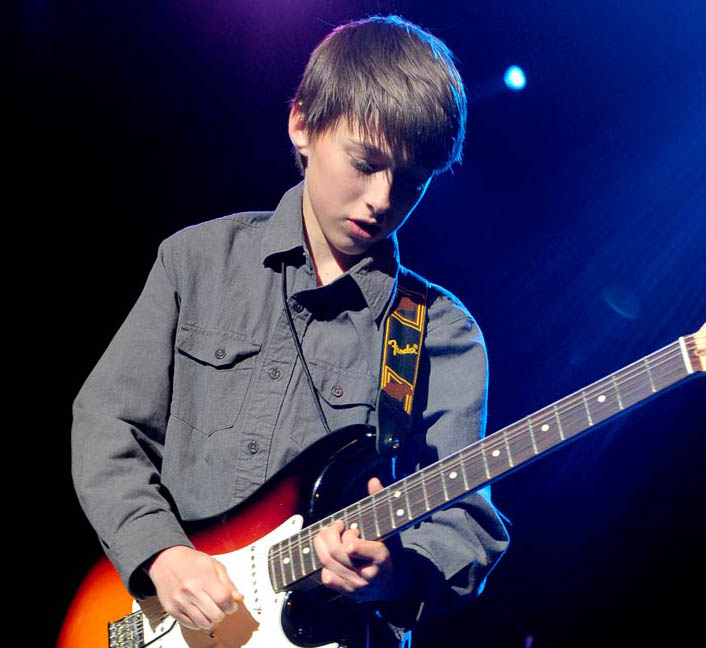 Seattle’s music community is known for coming out for charitable causes, and Saturday is no exception.

Serenity Equine Rescue and Rehabilitation is having musical fundraiser, Saturday, September 15th, at Donida Farm and Equestrian Center in Auburn.  Along with a horse show, silent auction, and wine tasting, New York Times best-selling author, Charles R. Cross is donating a signed copy of his new book, Kicking and Dreaming.  Written with both Ann and Nancy Wilson of Heart, the book details the Seattle band’s meteoric rise to fame.

Live music will be provided by guitar whiz-kid Caspian Coberly, folk sensation Sue Quigley, and cantorial soloist, Devorah. Coberly appeared at Synergia Northwest presents Music Matters Live this past May and wowed audiences with his brilliant artistry. Quigley is a critically acclaimed singer/songwriter who appeared at industry showcase, SXSW, in 2012, and will appear at High Dive on Thursday, September 20th. Devorah has performed in front of a national television audience on NBC’s Wake Up with Al (Roker.)

All proceeds from the event benefit Serenity – ensuring more horses will be saved from abandonment and abuse, as well as contributing to the wounded veterans program, which pairs veterans with PTSD with horses in a gentle, therapeutic environment.

Tickets are $10 in advance, $15 at the gate.  For more information, see serenityequinerescue.com.

Not only is he a multi-media journalist, he is also an accomplished musician. He is the founder of SMI and drives the creative look, feel and branding for the publication. His years of writing, arranging, and performing live music in a variety of genres inform his ability to communicate the message and the mechanics of music. Roth’s work on SMI reflects his philosophy that music is the universal language, and builds community. He believes it has the power to unite people of every race, religion, gender, and persuasion.
Related ItemsCaspian CoberlyDevorahSeattle Music HappeningsSerenity Equine Rescue and RehabilitationSue QuigleySynergia Northwest Presents Music Matters Live
← Previous Story SMI Artist Spotlight: Q&A: Pat Metheny and his new musical unity
Next Story → SMI Radio Ep. 66 On Demand: Cody Beebe and Blake Noble