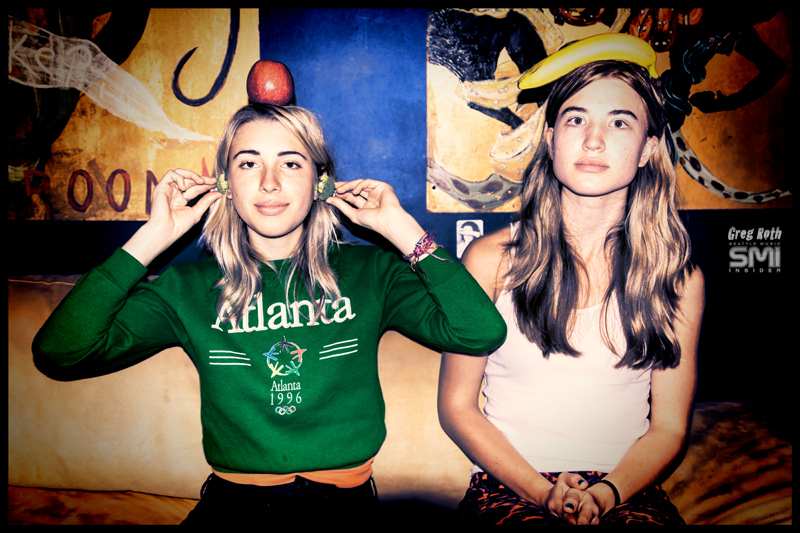 Last week on SMI Radio, we featured a fun conversation and music from Daydream Vacation with David Einmo (Head Like A Kite) and Asy Saavedra. Asy spoke briefly about her other project, Chaos Chaos (formerly Smoosh), which involves her sister Chloe.

Asy flew into town to perform with Daydream Vacation at The Vera Project this past Friday, and The Anchor in Everett the following night. The next night, Chaos Chaos played a show at The Crocodile. and also appeared for a KEXP session.

On this week’s episode of SMI Radio, we take you backstage at The Vera Project for a conversation with Asy and Chloe. The two sisters make their home in Brooklyn, New York, but definitely consider Seattle their other home. They talk about the distinctions between their former project, Smoosh, and how it evolved into Chaos Chaos. David Einmo joins the conversation later on to talk about the new track he’s producing for Chaos Chaos while they’re in town. Also, Asy and Chloe reveal how Hurricane Sandy directly impacted them. 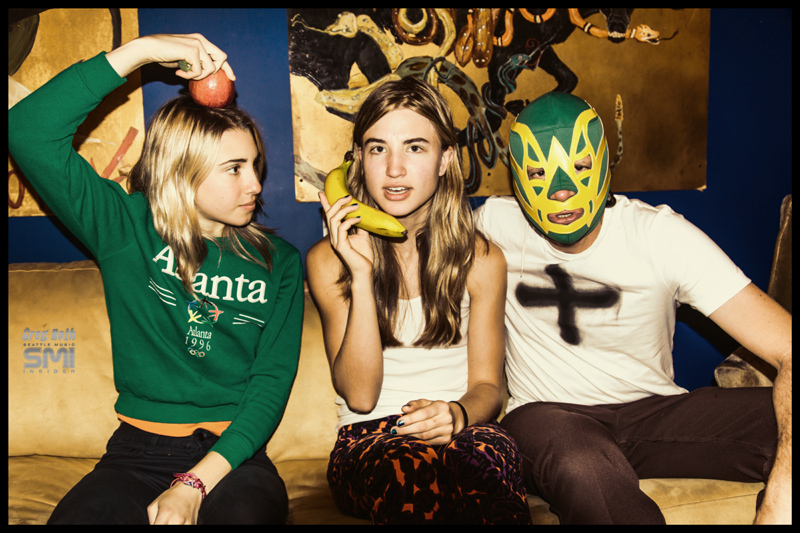 In addition, we feature selected tracks from their debut EP.

In the second half of the show, you get a triple shot of Christmas spirit from The HoHoHos, Brent Amaker and The Rodeo and Fitz and The Tantrums.

We finish the show off with the brand new single from the forthcoming Ben Union record, This Blessed Union Volume II. (Ben Union will play their record release show on January 12th at The Crocodile.)

Not only is he a multi-media journalist, he is also an accomplished musician. He is the founder of SMI and drives the creative look, feel and branding for the publication. His years of writing, arranging, and performing live music in a variety of genres inform his ability to communicate the message and the mechanics of music. Roth’s work on SMI reflects his philosophy that music is the universal language, and builds community. He believes it has the power to unite people of every race, religion, gender, and persuasion.
Related ItemsAsy SaavedraBen UnionBrent Amaker and The RodeoChaos ChaosChloeDavid EinmoDaydream VacationFitz and The TantrumsGreg RothHead Like a KiteSaavedraSeattle Music HappeningsSMI RadioSmooshThe CrocodileThe Ho Ho Ho'sThe Vera Project
← Previous Story SMI Artist Spotlight: SweetKiss Momma (Photo Slideshow & Video)
Next Story → Glen Campbell’s long goodbye to Seattle