By Dan Rogers on February 1, 2013@Dandiculous 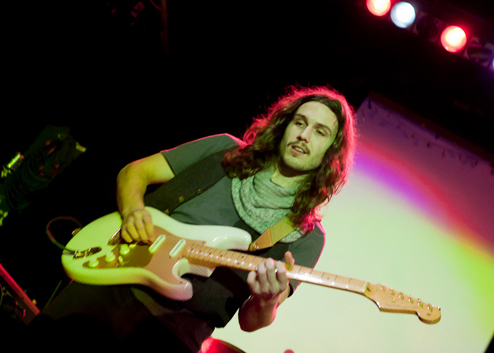 Daniel Kirkpatrick and The Bayonets, Eternal Fair, Fysah Thomas, and Josh Clauson did their thing Friday, January 25th at the Tractor. SMI contributor Dan Rogers was on the scene to capture these talented artist on camera.

The show was the last one for Eternal Fair for a couple of months, as they put the finishing touches on their forthcoming release, slated for April 12. Check out the slideshow below…. 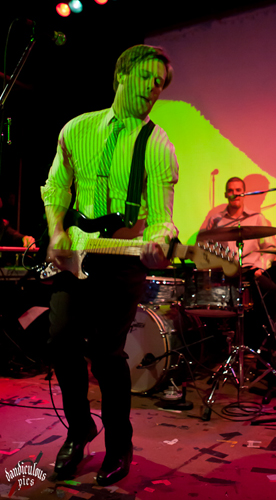 Dan Rogers is an up-and-comer in Seattle concert photography. In the mid 90’s Dan was a Light and Video Technician for local artists; however, his passion for music and capturing the moment was put on hold to raise his son. In 2010 Dan reignited his passion by plunging into concert photography. He has since had great opportunities photographing shows on behalf of KNDD 107.7 TheEnd and Back Beat Seattle. Social Distortion, Anthrax, and Garbage are just a few of the bands Dan has been able to cross off his photo bucket list. Dan views being behind the lens as an honor; taking a memory, freezing it in time and capturing the essence of the experience. These are once in a lifetime experiences we live for, memory alone will not suffice. Dan is thrilled to join the team at Seattle Music Insider as a contributing photographer.
Related ItemsDaniel Kirkpatrick and The BayonettesEternal FairFysah ThomasJosh ClausonPhotosSeattle Music HappeningsThe Tractor
← Previous Story Seattle Living Room Shows & Melodic Caring Project throw pajama party (Photo Slideshow)
Next Story → Sasquatch! 2013 lineup announced in Seattle (Photo Slideshow)