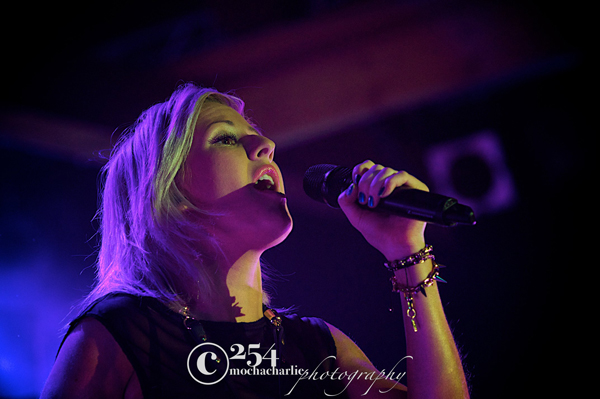 Many international vocalists lose their accent when they sing. Perhaps that’s why I find Ellie Goulding’s voice so alluring, captivating, and enchanting – because she doesn’t lose her accent in song.

I have to say, she sounds exactly like she does on her albums (Lights, released in 2010, and her latest, Halcyon, released 2012) if not better. It was no wonder that she was asked to perform for the private party following the wedding reception of the Duke and Duchess of Cambridge. YES. THEM!

This UK sensation, influenced by Katy Perry, Lady Gaga, Ani DeFranco, and Björk to name a few, played to a SOLD OUT crowd at Showbox SODO on Monday February 4th.

To her fans’ delight, her set list was extensive, and the crowd would have gladly stayed to hear more. Her tour continues on the west coast through February 12, and then travels to Singapore and Europe until May 4th, with many shows already SOLD OUT.
Check out photos from the show… 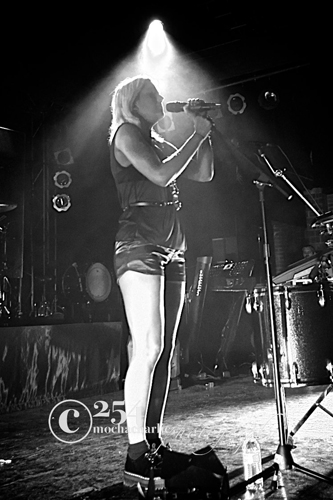 Mocha Charlie is an amazing photographer who has a real passion for music. She covers and shoots several shows per month in and around the region. She a brilliant photo journalist but most importantly, she is also a mother who does her best to balance out her life and live it to the fullest. Mocha Charlie uses her passion and talent to support the community, her friends and family any way that she can.
Related ItemsEllie GouldingMocha CharlieSeattle Live MusicSeattle Music HappeningsShowbox Sodo
← Previous Story Live Review: Kristen Ward and band bring big sound to Triple Door (Photo Slideshow)
Next Story → SMI Radio Ep. 82 On Demand: Campfire Ok & Kristen Ward (Photos)