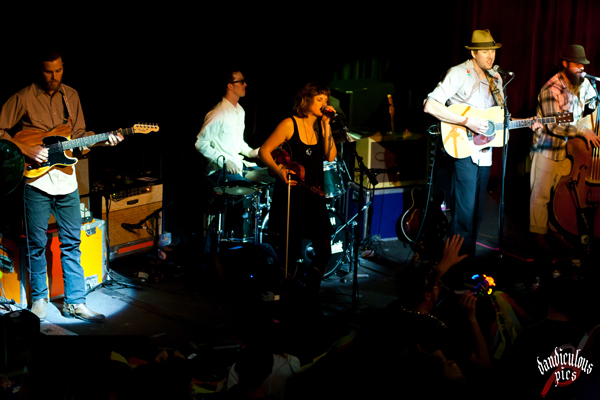 Hailing from Northern California’s fertile music scene, Dead Winter Carpenters is a rollicking, high-energy, Americana roots-infused five-piece outfit. With an indomitable spirt and organic approach to their songwriting, the band derives their influences from classic artists such as The Band and Neil Young. Their sound is born of wide open spaces and road journeys.

Ahead of their show at Nectar Lounge on February 22, some of the members had a backstage chat with SMI’s Dan Rogers. 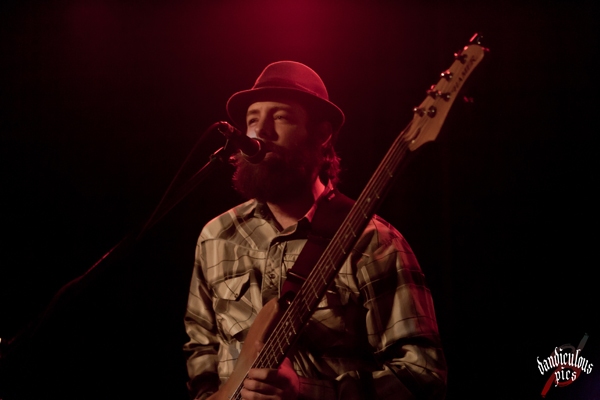 Dan Rogers is an up-and-comer in Seattle concert photography. In the mid 90’s Dan was a Light and Video Technician for local artists; however, his passion for music and capturing the moment was put on hold to raise his son. In 2010 Dan reignited his passion by plunging into concert photography. He has since had great opportunities photographing shows on behalf of KNDD 107.7 TheEnd and Back Beat Seattle. Social Distortion, Anthrax, and Garbage are just a few of the bands Dan has been able to cross off his photo bucket list. Dan views being behind the lens as an honor; taking a memory, freezing it in time and capturing the essence of the experience. These are once in a lifetime experiences we live for, memory alone will not suffice. Dan is thrilled to join the team at Seattle Music Insider as a contributing photographer.
Related ItemsDan RogersDead Winter CarpentersNectar LoungeSeattle Live MusicSeattle Music Happenings
← Previous Story SMI Radio Ep. 84 On Demand: Everyday Jones
Next Story → Live Review: Chris Potter’s modern-day odyssey in jazz (Photo Slideshow)