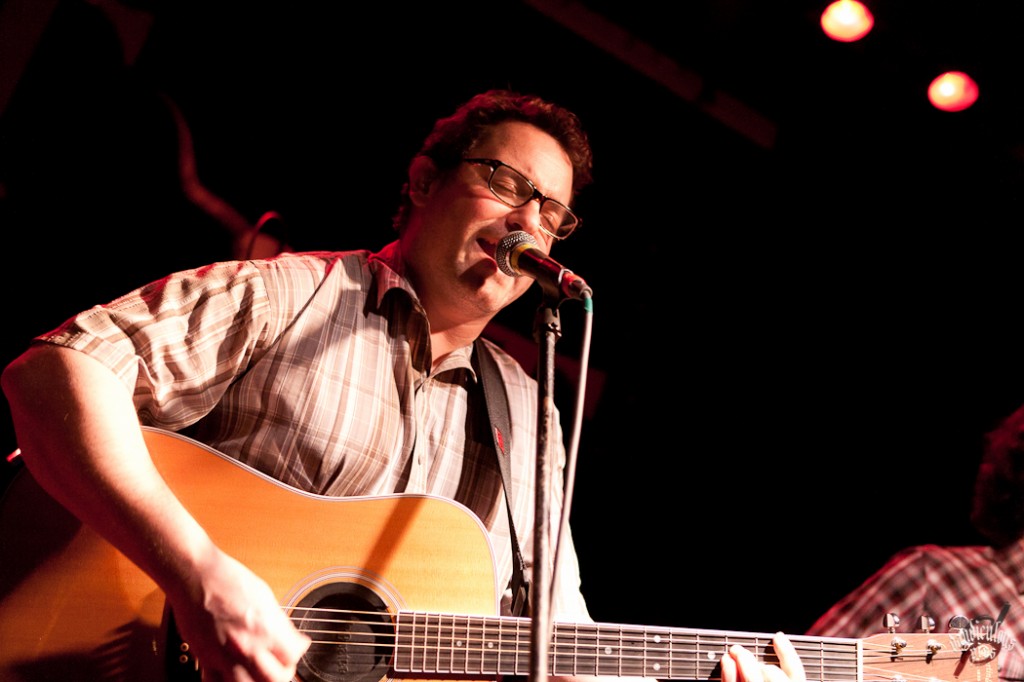 Reid Genauer of Assembly of Dust (Photo by Dan Rogers)

SMI contributor Dan Rogers popped by the Tractor Tavern on March 9th to check out Assembly of Dust. Prior to the show, Dan sat down with AOD front person and songwriter, Reid Genauer, to talk about the band’s current tour, sound, and recent collaboration with the man that kicked off Woodstock in 1969, Richie Havens. To listen to this exclusive interview, click on the player below.

Dan also snapped a few photos of the band performing, which you can see in the photo slideshow below.

About Assembly of Dust…

As a child I can remember locking myself in my room with a big old set of headphones and listening to The Band’s Music From Big Pink album over and over again,” said Reid Genauer, the lead singer and founder of the New York based quintet Assembly of Dust. “Besides loving the hell out of the music, I was intrigued with the production value in the recordings. As I listened I felt almost like I was there in the room with The Band at a moment of perfection. That intimate listening experience drew me in and is what inspired me to be a musician.”

Drawing on that influence and countless others, over the last ten years Assembly of Dust has crafted a unique sound that recalls the likes of The Band, Traffic and Neil Young. They have taken that early 70’s Americana swagger, put their own funky spin on it, and earned comparisons to the next generation of Americana heroes including Ryan Adams, Mumford and Sons and Wilco. Hooky melodies, poetic lyrics, and a profound depth of musicianship prompted USA Today to say Assembly of Dust has what it takes to “dazzle the Alt-Country universe.

To read the rest of the band’s bio go here. 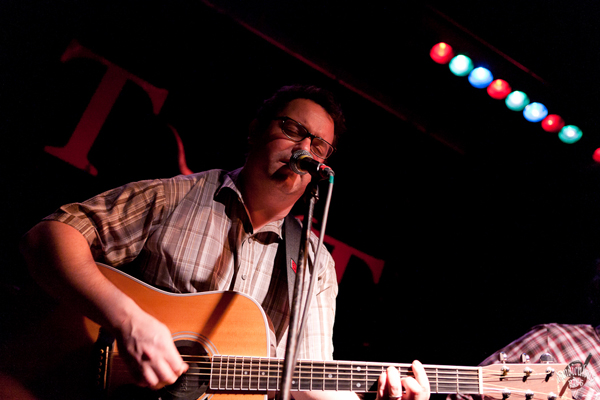 Dan Rogers is an up-and-comer in Seattle concert photography. In the mid 90’s Dan was a Light and Video Technician for local artists; however, his passion for music and capturing the moment was put on hold to raise his son. In 2010 Dan reignited his passion by plunging into concert photography. He has since had great opportunities photographing shows on behalf of KNDD 107.7 TheEnd and Back Beat Seattle. Social Distortion, Anthrax, and Garbage are just a few of the bands Dan has been able to cross off his photo bucket list. Dan views being behind the lens as an honor; taking a memory, freezing it in time and capturing the essence of the experience. These are once in a lifetime experiences we live for, memory alone will not suffice. Dan is thrilled to join the team at Seattle Music Insider as a contributing photographer.
Related ItemsAssembly of DustDan RogersReid GenauerSeattle Music HappeningsSMI RadioSMI Radio XtraThe Tractor
← Previous Story Flogging Molly gets their Irish dander up in Seattle (Photo Slideshow)
Next Story → Leo Kottke sells out The Seasons in Yakima (Photo Slideshow)