Flight to Mars orbits Seattle for good cause (Photo Slideshow) 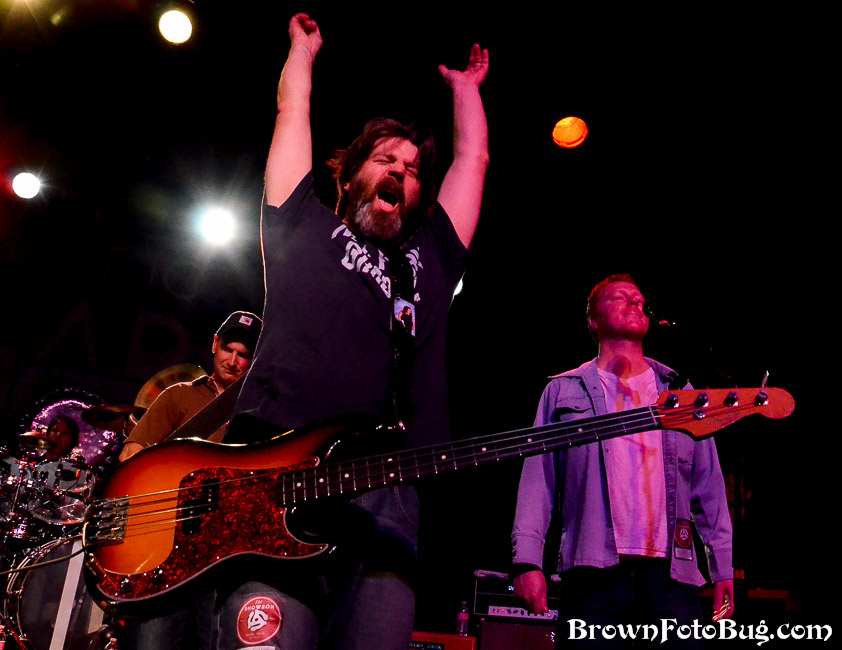 Flight to Mars at Showbox @ The Market (Photo by Arlene Brown)

This past Friday, May 11, Showbox at the Market opened its doors to the 11th Annual Flight to Mars Benefit concert for the CCFA’s, Crohn’s and Colitis Federation of America, Northwest Chapter.  Local band Poor Moon opened the night and warmed the crowd up with their Reggae/rock feel.  The smooth voice of lead singer Christian Wargo was complimented well by the rest of the band. (Check these guys out at Capital Hill Block Party in July.  You don’t want to miss this rising band.)

Pearl Jam’s Mike McCready, who has lived with IBD for 25 years is CCFA’s most vocal advocate. He then introduced Star Anna.  Singing a couple moving songs, she mesmerized everyone with the sheer power of her voice. Keyboard genius Ty Ballie provided solid accompianment.

How can you keep Mike McCready off the stage from playing?  You simply can’t. After a bunch of raffle tickets were sold and some prizes were handed out, McCready was joined onstage by Andrew McKeag of PUSA, Loaded’s Jeff Rouse, special guest star David Coalter, members of Lazy Susan including Kim Virant’s ever powerful voice (the band split 9 years ago,) Carrie Akre, Star Anna, and many more friends. McCready even dedicated one of his own songs to the memory of friend Jennifer Jaff, who advocated for patient’s rights and started a nonprofit called Advocacy for Patients.

CCFA is fortunate to have such an amazing and passionate advocate in Mike McCready.  And even more fortunate to be supported by all his friends and fans who attended the show. 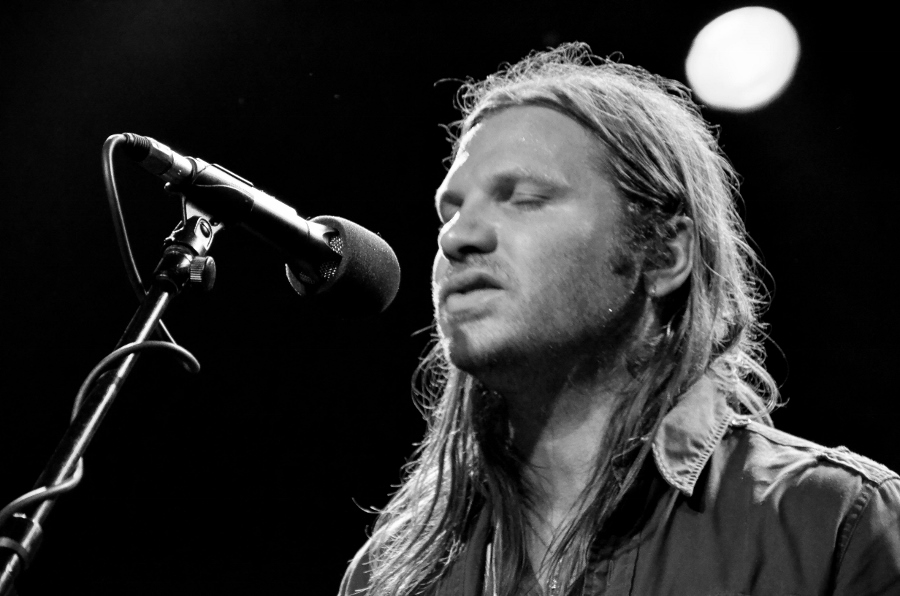 Arlene Brown is both a writer and photographer for SMI. She likes to take things one picture at a time. Covering and reviewing shows from Soundgarden, The Proclaimers, Lorde, The Head & The Heart, to Hank3, Bob Log III, New Politics, Black Joe Lewis, Grouplove, including local and national rising bands and more, she truly loves to try to get that perfect shot. Looking for that raw emotion, energy, power that only live music can deliver, she captures the essence of a show in her own unique style.
Related ItemsAndrew McKeagCarrie AkreFlight to MarsMike CcCreadyPearl JamSeattle Music Happeningsstar annaUFO
← Previous Story New Music Preview: ‘Out Here’ by Cody Beebe & The Crooks (Photos)
Next Story → SMI Celebrates 2 year partnership with NWCZ Radio on 5/17