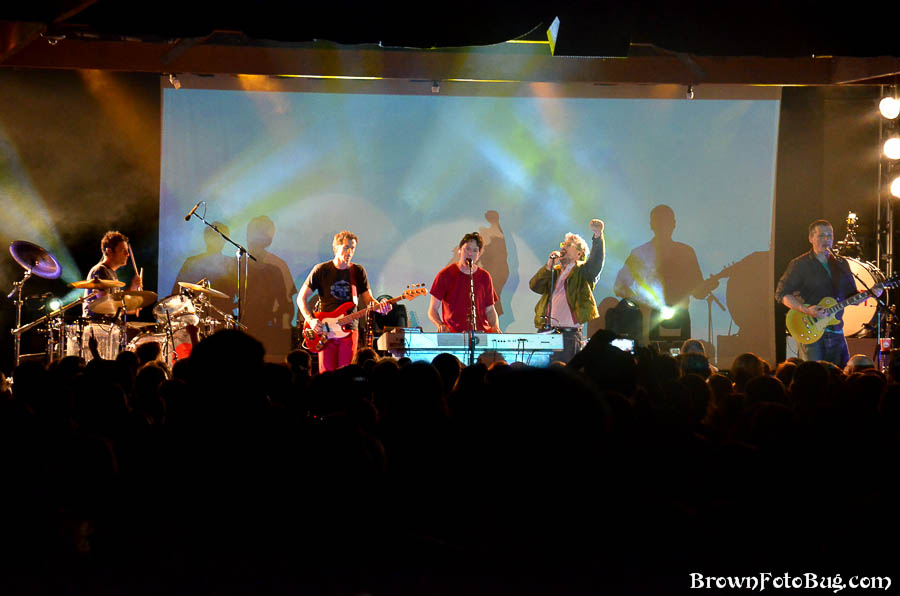 They Might Be Giants at Showbox SoDo (Photo by Arlene Brown)

Warming up the crowd at Showbox SoDo on Wednesday, June 12 was a very unique trio.  Moon Hooch, who met in the suburbs of New York, took brass instruments/horns and rock to a whole new level.  Then just when you were in a groove, Saxophonists Wenzl McGowen and Mike Wilburn kicked it up a couple more notches and blew you away with their energy and pure honest love of what they’ve discovered in a couple of horns and a steady drum beat courtesy James (Jim) Muschler.  Truly original and something not very many people have thought of much less heard, definitely check out their album Contra.

They Might Be Giants might be just a little more than giants.  They’re monumental!  On Wednesday June 12th, they not only played most of the songs from Nanobots, their brand new CD, they went way back to, well, let’s just say they’ve been making music for longer than a lot of the audience has been alive.  When Will You Die, Letterbox, Istanbul (not Constantinople,) a “tribute” to Moon Hooch by John Linnell on the clarinet with Cloisonné, Memo to Human Resources, New York City, Birdhouse in Your Soul, Damn Good Times and much more.

“Why did the hipster burn his mouth on the pizza?”  “Because he ate it before it was cool.”  All jokes aside, we were even treated to TMBG Avatars “He’s Loco.”  And because they’re more than Giants, their second encore brought the house down with The End of the Tour.

Blending their new and old together continues to completely entertain both young and old.  Front men John Linnell and John Flansburgh were joined by Dan Miller, Danny Weinkauf and Marty Beller on drums.  Check out their new CD, Nanobots.  Their tour continues their American tour through the summer and fall, concluding in Europe in November. 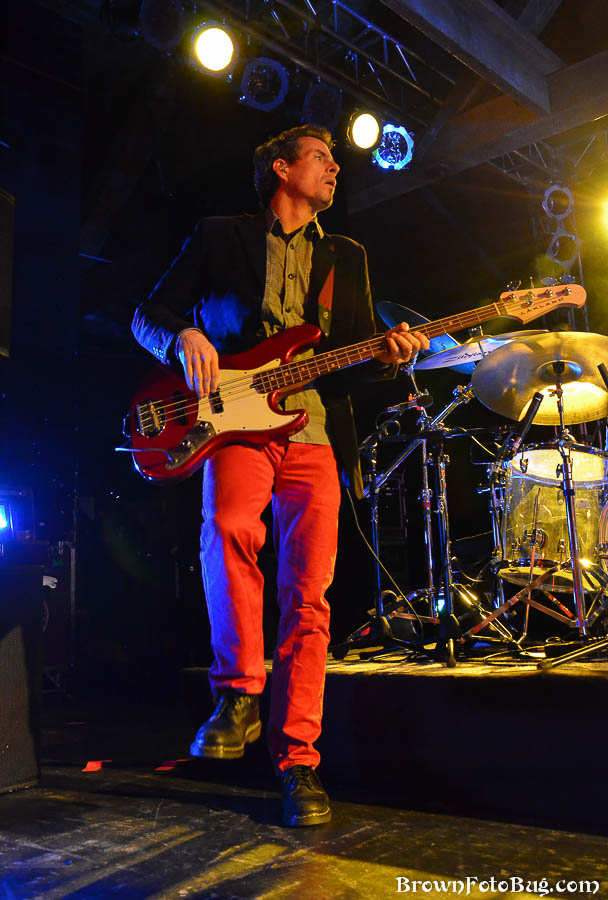 Arlene Brown is both a writer and photographer for SMI. She likes to take things one picture at a time. Covering and reviewing shows from Soundgarden, The Proclaimers, Lorde, The Head & The Heart, to Hank3, Bob Log III, New Politics, Black Joe Lewis, Grouplove, including local and national rising bands and more, she truly loves to try to get that perfect shot. Looking for that raw emotion, energy, power that only live music can deliver, she captures the essence of a show in her own unique style.
Related ItemsMoon HoochSeattle Live MusicSeattle Music HappeningsShowbox SodoThey Might Be Giants
← Previous Story Fall Out Boy Returns to Seattle (Photo Slideshow)
Next Story → SMI Radio Xtra audio interview: Solveig & Stevie (Photo Slideshow)