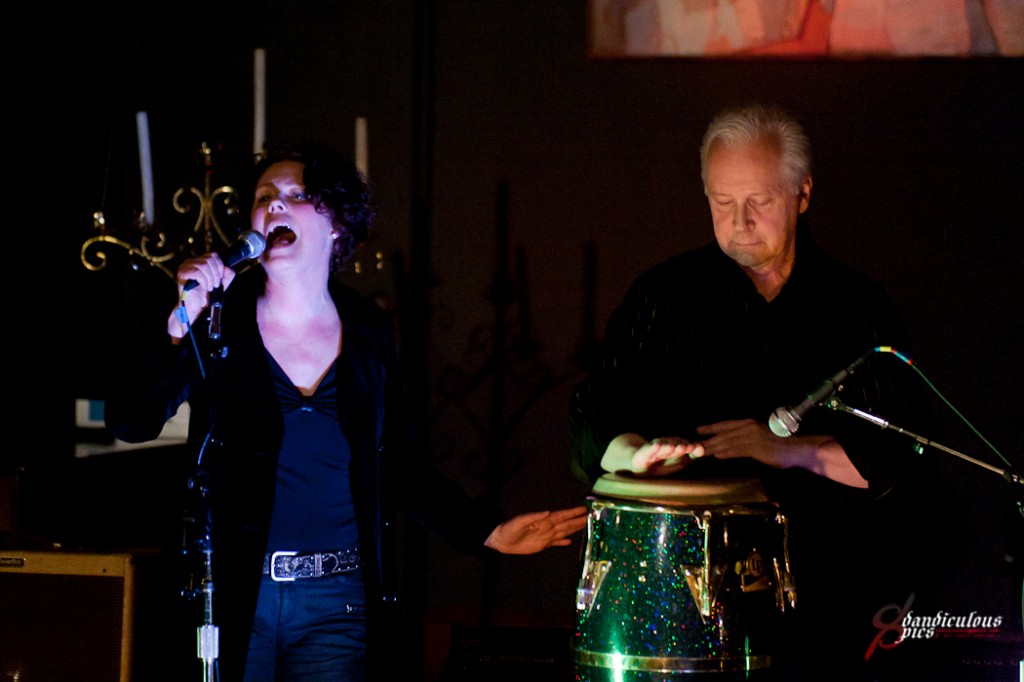 It was two years in the making but finally Solveig (Whittle) and Stevie (Ademak) wrapped up production of the finely crafted and produced Superwoman. Stevie is a brilliant and acclaimed producer and musician. He has performed in bands such as Bighorn in the 70’s and the popular 80’s power-pop outfit The Allies in the early 80’s. Solveig’s brilliant vocal styling and songwriting prowess are showcased on the new 14-song record

Recently, Solveig and Stevie threw an invitation only record release party to celebrate the release in a secret location in the heart of The Emerald City. SMI Contributor Dan Rogers was on the scene to shoot photos of the event and interview with Solveig backstage after their performance. Dan and Solveig discussed the writing and making of the new disc and her special collaboration with Stevie.

Also performing on the bill was Indie rocker Amanda Palmer (Dresden Dolls.) You will hear the interview as well as see photos from her performance later this week. 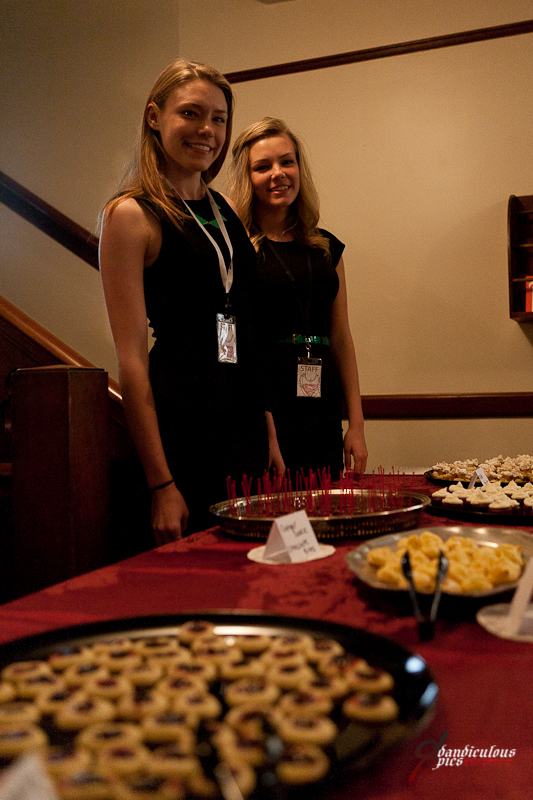 Dan Rogers is an up-and-comer in Seattle concert photography. In the mid 90’s Dan was a Light and Video Technician for local artists; however, his passion for music and capturing the moment was put on hold to raise his son. In 2010 Dan reignited his passion by plunging into concert photography. He has since had great opportunities photographing shows on behalf of KNDD 107.7 TheEnd and Back Beat Seattle. Social Distortion, Anthrax, and Garbage are just a few of the bands Dan has been able to cross off his photo bucket list. Dan views being behind the lens as an honor; taking a memory, freezing it in time and capturing the essence of the experience. These are once in a lifetime experiences we live for, memory alone will not suffice. Dan is thrilled to join the team at Seattle Music Insider as a contributing photographer.
Related ItemsAmanda PalmerDan RogersSeattle Live MusicSeattle Music HappeningsSMI Radio XtraSolveig & Stevie)Solveig WhittleStevie AdamakSuperwoman
← Previous Story Looking back at They Might Be Giants and Moon Hooch at Showbox SoDo (Photo Slideshow)
Next Story → Bad Company celebrates 40 years with show at White River Amphitheater (Photo Slideshow)