You may or may not have noticed that SMI Radio has been on hiatus for the last couple of months but SMI Radio is back with a brand new episode from the brand new studio in The Center of the Universe!

We are in the middle of one of the sunniest summers in recent memory. Of course it really wouldn’t be summer without some hot music festivals to go along with it. In terms of music festivals, nothing says unique like Timber! Outdoor Music Festival, from Artist Home, uniting music, community, and the beautiful natural environment of the Pacific Northwest. In partnership with King County Parks, the festival will be set in the rural splendor of Carnation, WA and will take place on Friday, July 26 and Saturday, July 27.

The festival will offer a robust and eclectic lineup, along with a menu of live and organic interactive activities for adults and children of all ages. Some of extra circular actives included in the festival package are Hiking Trails, Stargazing, Mountain Biking and more. For more details, go here.

On this week’s episode of SMI Radio, we welcome back two of the festival organizers, Kevin Sur and Phil O’Sullivan, to update us on some of the cool happenings at Timber! 2013. You will hear featured music from the participating artists and they talk specifically about some of the activities that make their event much more than just another music festival. 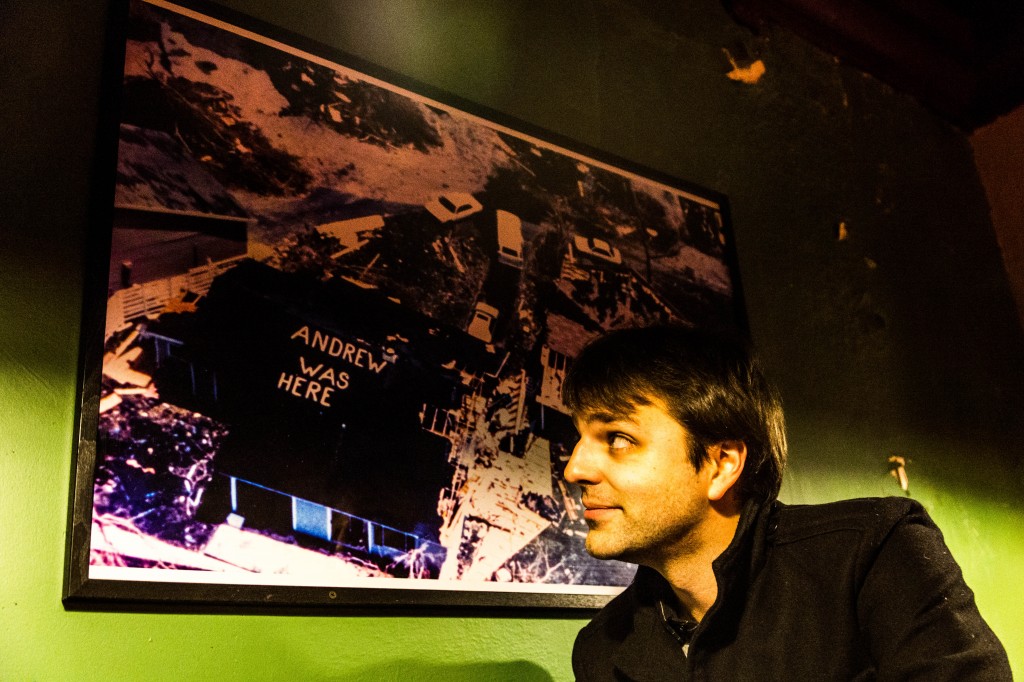 Timber! will feature the brilliant Andrew Joslyn and his Passenger String Quartet. Andrew has been a busy man of late working with several prominent Northwest artists. Recently Joslyn could be seen on stage with the likes of Duff McKagen, The Local Strangers. His lovely string arrangements can be heard on the Macklemore and Ryan Lewis mega-hit album, The Heist. I recently caught up with Andrew at one of my favorite interview spots in The Emerald City. You will hear that conversation as well as some  tracks that Andrew lent his talents to. 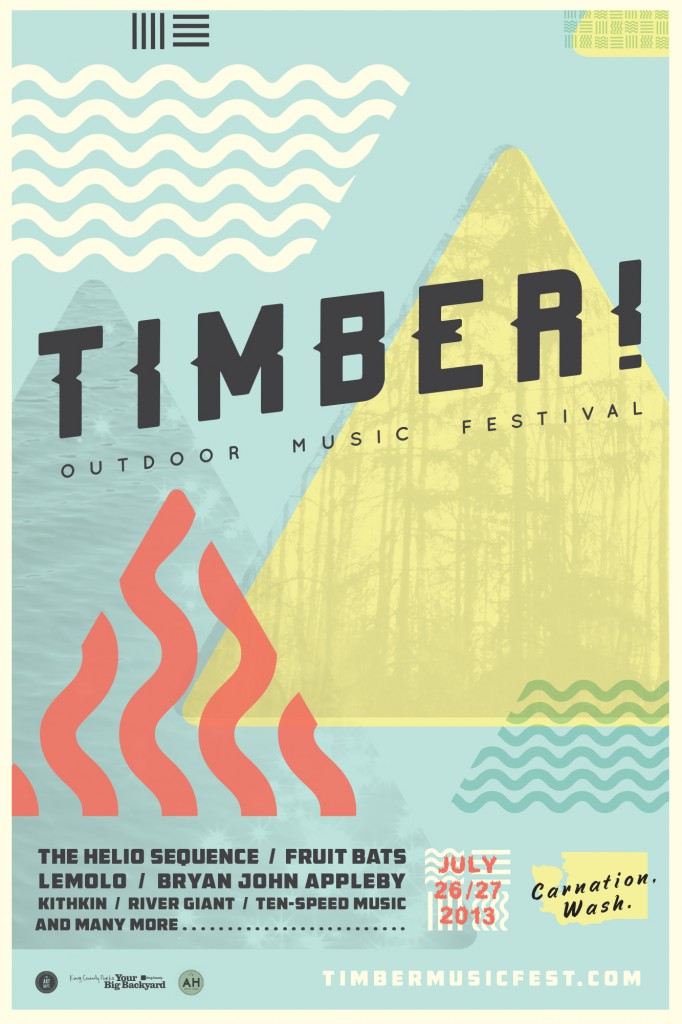 Tickets are available for purchase here.

Not only is he a multi-media journalist, he is also an accomplished musician. He is the founder of SMI and drives the creative look, feel and branding for the publication. His years of writing, arranging, and performing live music in a variety of genres inform his ability to communicate the message and the mechanics of music. Roth’s work on SMI reflects his philosophy that music is the universal language, and builds community. He believes it has the power to unite people of every race, religion, gender, and persuasion.
Related ItemsAndrew JoslynArtist HomeGreg RothKevin SurNorthwest Music FestivalsPhil O'SullivanSeattle Music HappeningsSMI RadioTimber!Timber! Outdoor Music Festval
← Previous Story Eclectic Approach releases new record tonight at Showbox @ The Market
Next Story → NKOTB (New Kids On The Block) take fans back to the 80’s at T-Dome (Photo Slideshow)