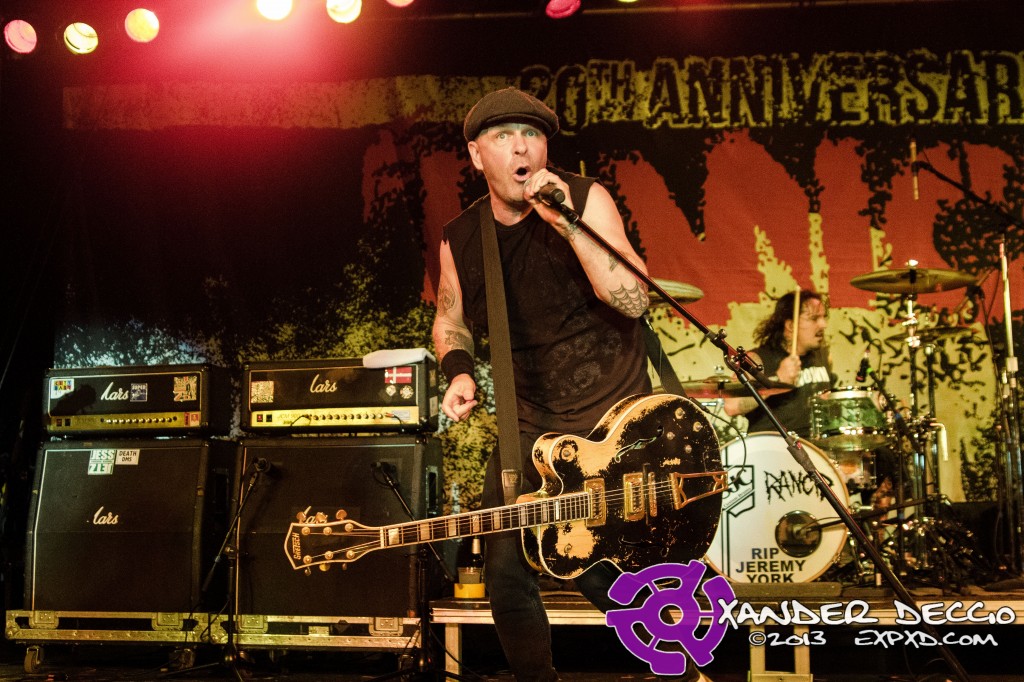 Xander Deccio looks back as Punk Rock veterans Rancid destroyed the Showbox SODO with 2 sold out shows earlier this month.

Rancid is on tour with another Tim Armstrong band Transplants, and is celebrating its 22nd anniversary as a band.

Both bands didn’t disappoint either, as the Showbox SODO was so packed that it was almost impossible to get out of the venue to leave. This was a show I didn’t think I was going to get approved to shoot and they had been on the bucket list for so long that I was about to give up.

Persistence finally paid off, as I finally got the opportunity to cross the boys off the list. Rancid still has the power and passion and delivered a patented live ass kicking in Seattle.

Check out the photos from the show below… 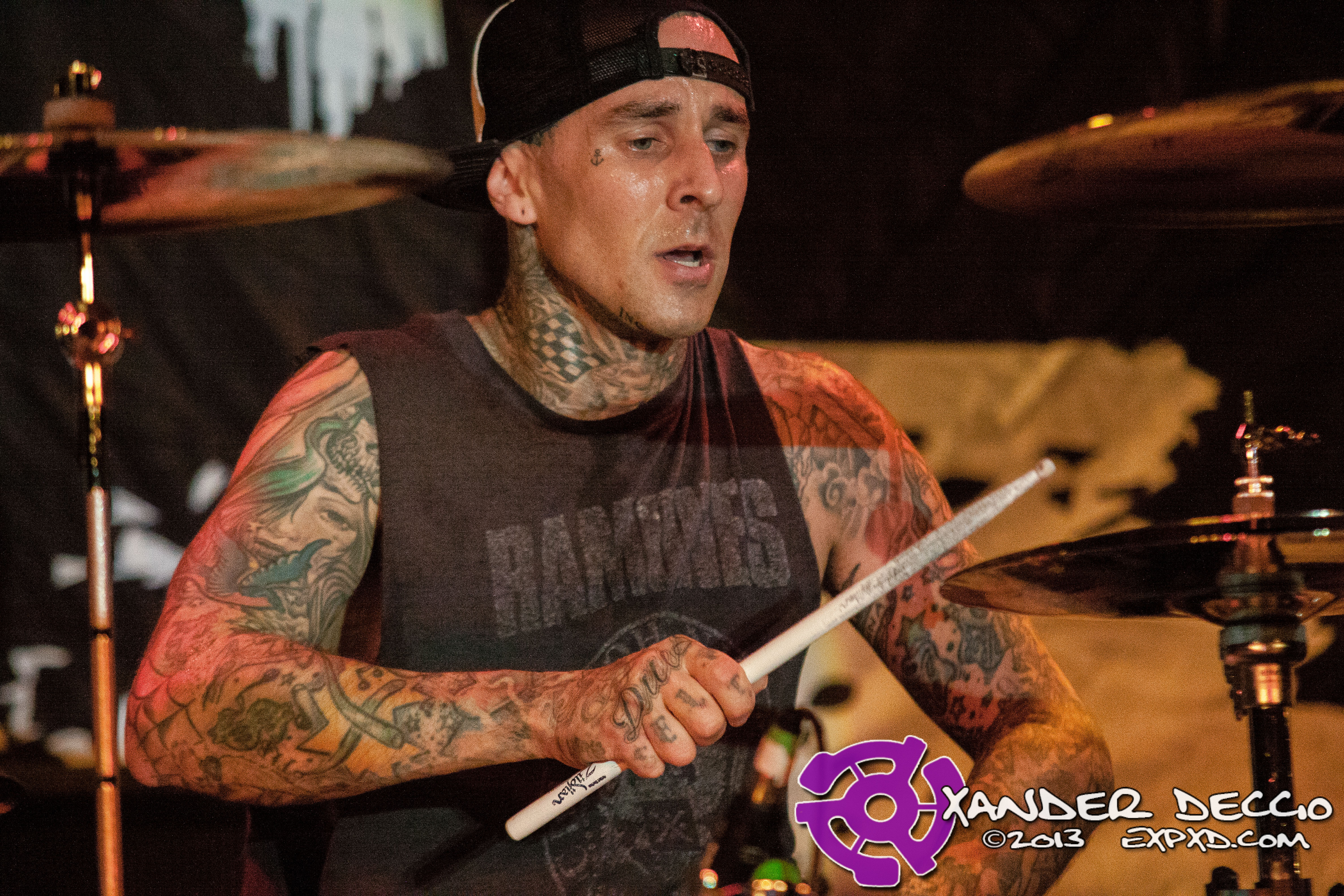 Xander is a veteran freelance photojournalist and writer. He has covered many top national and local artists for multiple local and national publications including SMI. On his spare time, he's either producing episodes of VNYLden, or tending to his vinyl collection.
Related ItemsEXPXDHellCat RecordsLiveLive MusicMusicPunkPunk RockRancidSeattleSeattle Music HappeningsShowboxShowbox SodoTim ArmstrongTransplantsTravis BarkerWAXander Deccio
← Previous Story Phish kicks out the jams for 2 Days at The Gorge
Next Story → Counting Crows and The Wallflowers kick off Maryhill Winery’s 2013 Summer Concert Series