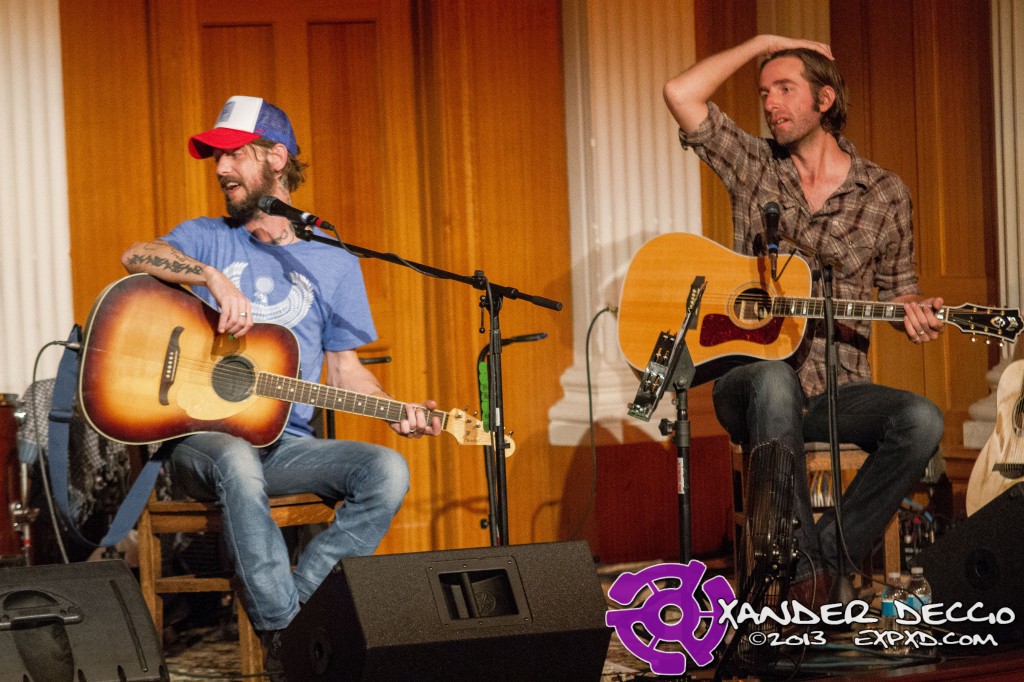 Band of Horses at The Seasons Performance Hall

Indie-Rock outfit Band of Horses performed to a sold out crowd at Yakima’s The Seasons Performance Hall. The show was sold out few days after it was announced and many from all over Oregon and Washington packed the former church turned concert venue just to get a glimpse of one of the most popular bands known. The Seasons is known for bringing in some big name acts such as Judy Collins, Taj Mahal, The Cave Singers, Toots and the Maytals and recently Leon Russell just to name a few. But no one of the caliber that is Band of Horses. Fans were lined up outside the venue an hour before the doors opened and many had made the trek from the west side of the mountains which the band had played the night before at Showbox SODO.

Sub-Pop artist Sera Cahoone opened things up with an awesome set blending indie and folk elements together and making sure the fans weren’t disappointed. Then came the band everyone came from all over to see. BOH put on an awesome all acoustic set that had to be seen and heard to understand why seeing shows at The Seasons is a must… The Season’s acoustics alone make it worth while just to experience a show. Overall, this was a show was a blast and if anyone on the west side of the mountains hasn’t seen either BOH Live or a show at The Seasons needs to check them out. 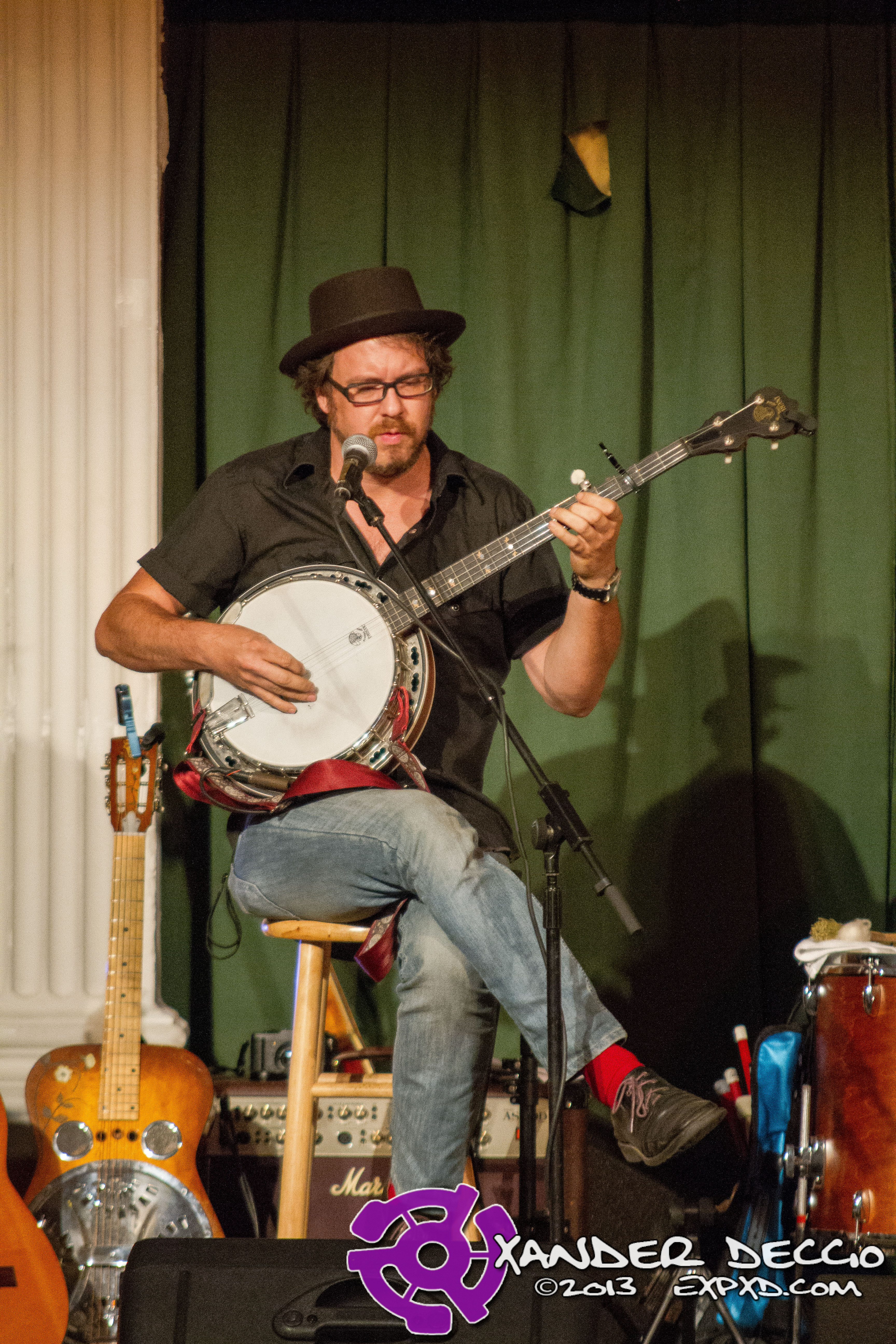 Xander is a veteran freelance photojournalist and writer. He has covered many top national and local artists for multiple local and national publications including SMI. On his spare time, he's either producing episodes of VNYLden, or tending to his vinyl collection.
Related ItemsAlternativeBand of HorsesEXPXDIndieLiveLive MusicMusicPhotosSeattle Music HappeningsSub PopThe SeasonsThe Seasons Performance HallWAXander DeccioYakima
← Previous Story Oooh Yeah…Daryl Hall & John Oates soul’d out at Maryhill (Photos)
Next Story → Bumbershoot 2013: Classic and emerging artists on tap (Videos)