By Arlene Brown on October 15, 2013@brownfotobug 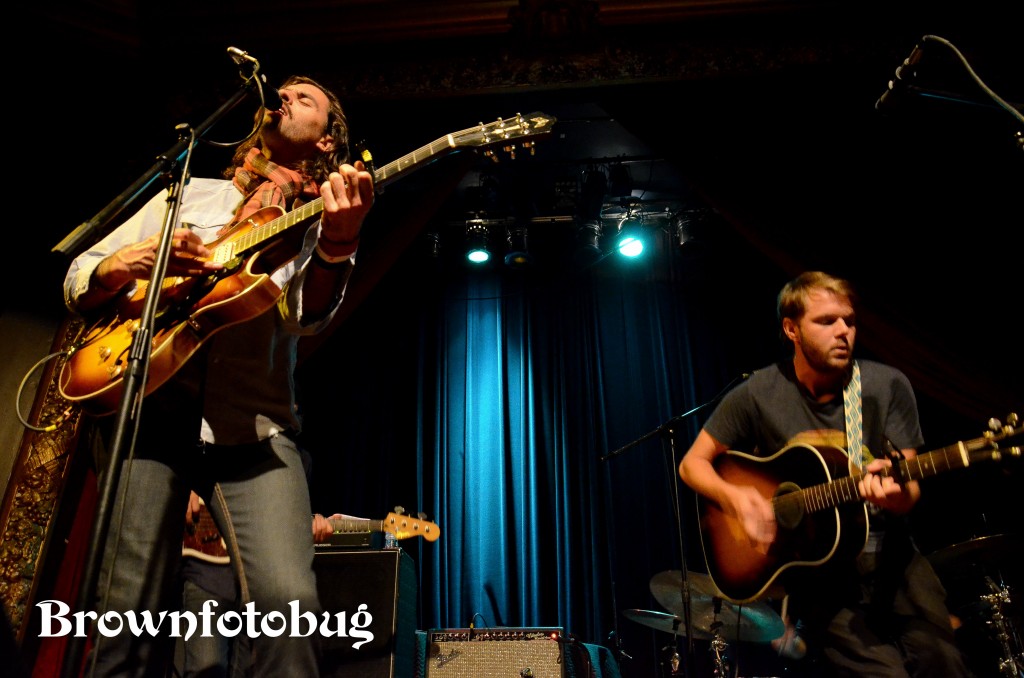 I guess the secret is out of the bag.  The Head and The Heart (THATH) put on a killer send off secret show at the Columbia City Theater on Monday night.  Tickets were sold via BrownPaperTickets and were rumored to have been sold out in seconds.  Seconds.  Not minutes or hours or days, but in seconds.  The extremely lucky 200ish people that got in were definitely treated to something very special.  Playing their entire brand new (just released today) album, “Let’s Be Still” THATH added in just a couple of oldies but goodies.  And they did not disappoint.  I’m still singing “Shake.”  (and “Summertime” and “My Friends”)

NEW MUSIC PREVIEW: ‘LET’S BE STILL’ FROM THE HEAD AND THE HEART

Some shows you go to you just hang with those you know.  And then there are other shows you go to, where you feel like you are there with every single person in the room.  That is how tonight was for me.  I showed up by myself, but it felt like I was there among all my closest friends.  This album, and really, this band does that for me.  It was definitely a great night for everyone coming together and as the lyrics to the title track say “Just for a moment, let’s be still.”

And what a better way of heading off on tour then by hanging with your closest friends just before leaving?  But don’t worry!  They’ll be back very soon for Deck the Hall Ball in December.  If you weren’t one of the “lucky 200ish” that got in, buy the cd or album, play it in a quiet room or while driving with the windows open and the music blasting! 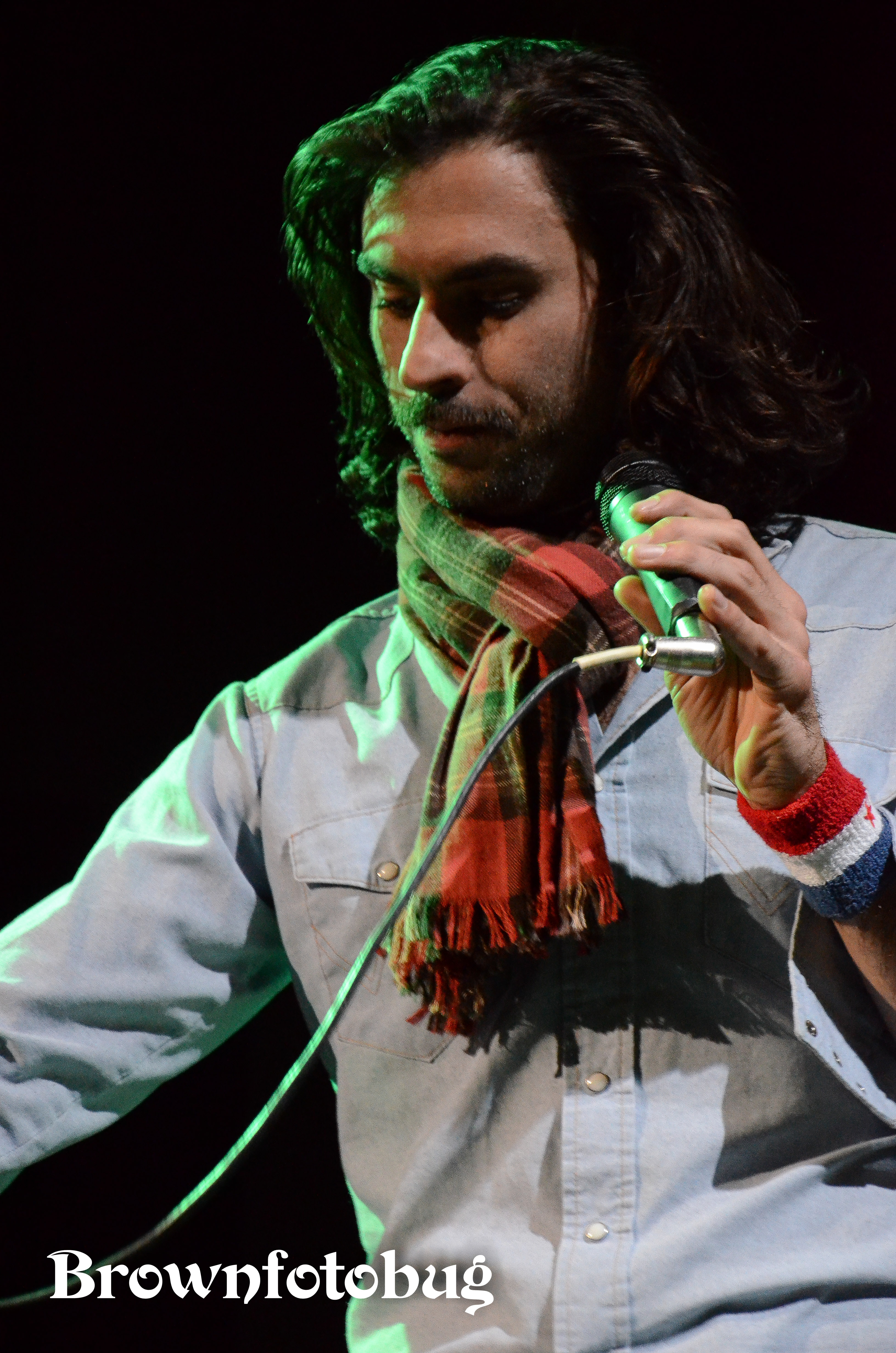 Arlene Brown is both a writer and photographer for SMI. She likes to take things one picture at a time. Covering and reviewing shows from Soundgarden, The Proclaimers, Lorde, The Head & The Heart, to Hank3, Bob Log III, New Politics, Black Joe Lewis, Grouplove, including local and national rising bands and more, she truly loves to try to get that perfect shot. Looking for that raw emotion, energy, power that only live music can deliver, she captures the essence of a show in her own unique style.
Related ItemsArlene BrownColumbia City TheaterSeattle Live MusicSeattle Music HappeningsThe Head and The Heart
← Previous Story New Music Preview: ‘Let’s Be Still’ from The Head And The Heart
Next Story → SMI Radio Xtra: Macy Gray doing her thing in Seattle (Audio Interview)