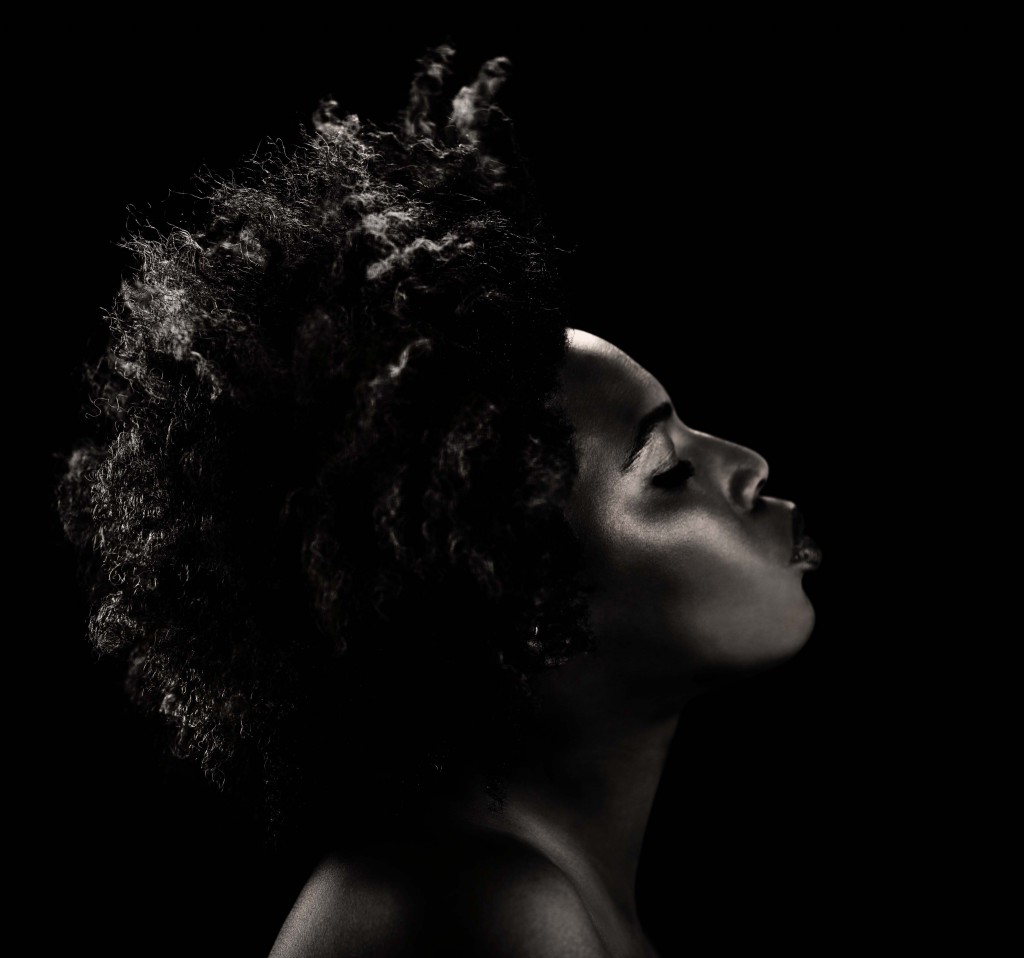 Grammy Award artist Macy Gray is truly a renaissance woman. Not only is she a distinct singer whose career has spanned 14 years, she is a producer, mother, actress and has lent her talents to start and help run music camps for kids. Macy is back out on the road to continue her trek across the U.S. to celebrate her stellar body of work and rich career.

The Soul, Hip/Hop, Jazz and Pop chanteuse, with a distinct, signature sound, returns to The Emerald City to play two shows at The Crocodile on Friday October 18. (We will be there to review the shows and have a write-up and photos in the next few days.)

I chatted with Macy while she was out on the road. We talked about her brilliant release Covers, in which she puts her unique signature on songs such as the Eurythmics classic, “Here Comes The Rain Again” and Radio Head’s “Creep.” Macy talks about the inspiration for the making of that record, her musical influences, her current tour and a shared mutual acquaintance who plays keyboards in one of the hottest bands in the land and who also has collaborated with her on some of her signature songs. You can listen to the interview by clicking the player below.

SMI Radio returns with full episodes next Wednesday, November 23, at noon on NWCZRadio.com.

Based on the sold-out success of the first leg, critically acclaimed singer-songwriter Macy Gray announced the extension of her special engagement tour celebrating the 14th anniversary of her Grammy award winning debut album On How Life Is (1999). Gray will perform the album, which includes the smash hit “I Try” in its entirety in front of intimate audiences starting October 18th at The Crocodile in Seattle, WA. The tour will visit sixteen cities in the US including New York, Chicago and San Francisco.

On How Life Is and the single “I Try” were massive global hits, which sold more than 25 million units, garnered multiple Grammy and MTV awards, and launched a thriving singing and acting career for Gray. A gifted songwriter and dazzling vocalist, Gray has been overturning industry standards and fan expectations since starting her music career with this groundbreaking album.

“I’m very excited to get back on the road and revisit music and a time in my life that was so influential in making me the artist and person I am today,” Gray said. “I’m really looking forward to sharing that experience with people and gearing up for what’s to come this year.”

The depth and breadth of Gray’s artistry has allowed her to forge her own path to success and create music that leaps genre barriers from experimental soul and alternative rock, to retro-disco and hip-hop. Her artistic integrity and innovativeness has won her fans across the world.

Gray has released seven studio albums, including her 2012, 429 Recordsrelease Talking Book, a love letter to Stevie Wonder for the 40th anniversary of his album by the same title and Covered, featuring her renditions of hits by some of rock music’s biggest artists, including Metallica, Radiohead and Arcade Fire. She has appeared in critically acclaimed films, such as For Colored Girls, Training Day, Idlewild, The Paperboy and Spider-Man. Gray is currently in the studio working on her next album slated for release in early 2014. 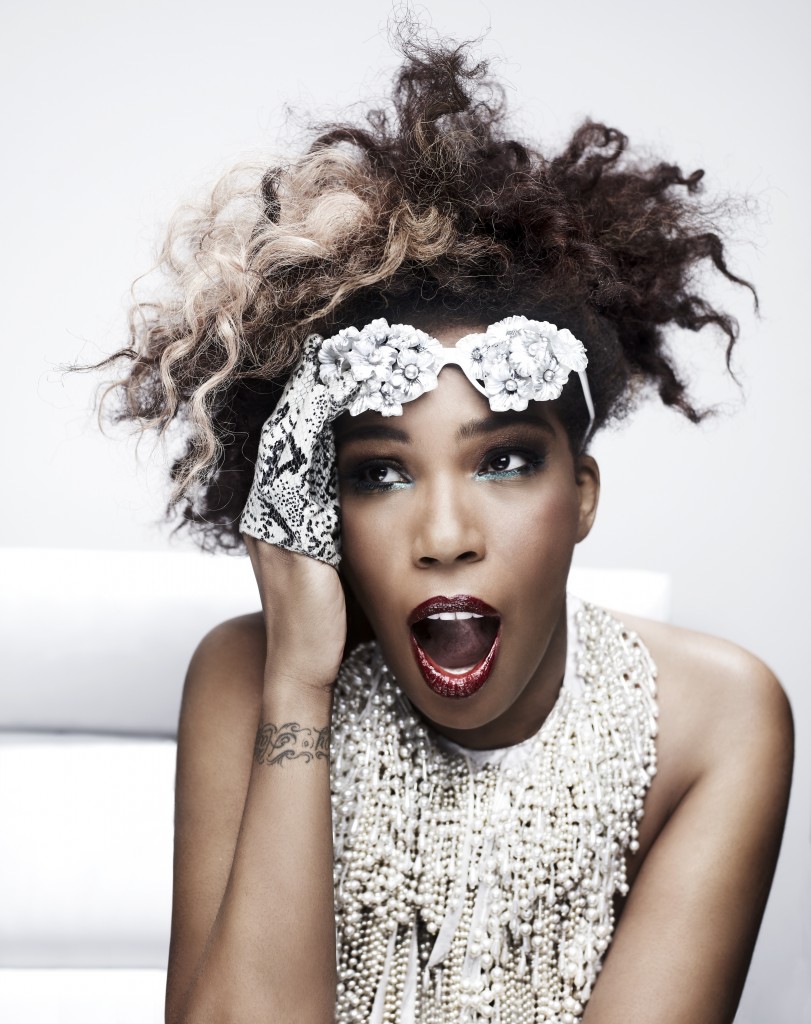 Not only is he a multi-media journalist, he is also an accomplished musician. He is the founder of SMI and drives the creative look, feel and branding for the publication. His years of writing, arranging, and performing live music in a variety of genres inform his ability to communicate the message and the mechanics of music. Roth’s work on SMI reflects his philosophy that music is the universal language, and builds community. He believes it has the power to unite people of every race, religion, gender, and persuasion.
Related ItemsMacy GraySeattle Live MusicSeattle Music HappeningsSMI RadioSMI Radio XtraThe Crocodile
← Previous Story The Head and The Heart share a secret at Columbia City Theater (Photos)
Next Story → SMI Radio Ep. 93 On Demand: Tony Levin (Peter Gabriel / King Crimson & LRM)