Home / Reviews / Local Artists / Blitzen Trapper: A bowshot to the heart at the Neptune Theater (PHOTOS)

Blitzen Trapper: A bowshot to the heart at the Neptune Theater (PHOTOS)

By Christine Mitchell on November 25, 2013@Housetornado37 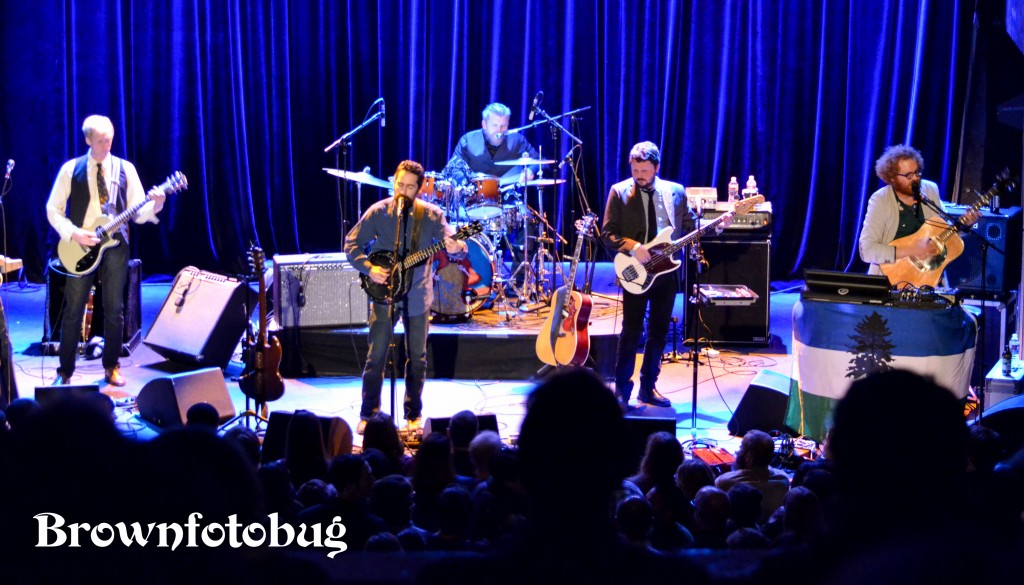 “There is no sound in the world like the one of an arrow leaving the bow,” Eric Earley told us shortly before his band, Blitzen Trapper, was to take the stage at the Neptune Theater. You don’t have to be a seasoned musician such as Earley to have an appreciation and respect for such a silent flutter of an almost non-noise, but it certainly helps. But then, I wonder how many musicians with a similar sort of upbringing and demeanor have been in the same situation as Earley. Growing up in a small town north of Salem, Oregon, partaking in teenage hijinks far up in the foothills of the Cascade Mountains and east of those mountains, and then spending a meaty chunk of time homeless have all served as fodder for Earley’s musical grist mill. And the music that comes out of the other side of that filter has sustained Blitzen Trapper through seven albums, right up to the aptly named VII, released this year on Vagrant Records.

After our friendly chat with Mr. Earley about compound bows and which movie he’d like to see when he gets home from the tour (‘Catching Fire’, makes sense!), we headed on down to the stage to catch the show. Opening for BT was Heatwarmer, a local band whose music ranged from Rush-like arena jams to fairy-tale-cum-circus music to jazzy psychedelia. Lead singer Luke Berman led the crowd on a tour through his eclectic musical brain as the band accompanied him with their various instruments, including a melodica. Kenny G., take note.

Blitzen Trapper’s set started off with ‘Thirsty Man’ straight off the new album, sounding a little dreamy, a little jammy, and a lot epic. With a sound that was country-heavy, with a sometimes seventies Joe Walsh arena-rock twist or even a hip hop sounding edge, the band laid out a road fraught with loves come and gone (‘Don’t Be A Stranger’), late night drinks with friends in a lonely place (‘Feel The Chill’), and sensory, solitary experiences from being in nature and on the road (too many to list). The crowd was in the palm of Blitzen Trapper’s musical hand as they played ‘Sleepytime in the Western World’ off of 2008’s Furr.

The band sounded great; from Eric and Erik’s swapping of lead and rhythm guitar parts (and Erik Menteer’s amazing slide guitar work) to Michael Van Pelt’s confident, full bass sound…from Brian Koch’s masterful drumming to Marty Marquis’ keys and perfect backing vocals, the guys music was a tight, balanced formula of awesome. Eric brought out an electric banjo some ways into the set, which added another dimension to the already multi-layered sound. The band closed with ‘Fletcher’ from American Goldwing, and it felt as if we were all there together, up in the mountains, passing around the whiskey bottle; with nowhere to go but to drive on those empty gravel logging roads, only to realize that we all had to head home from the U District. It was an intimate, wonderful night. If you were there, you know…and if not, come join us next time. 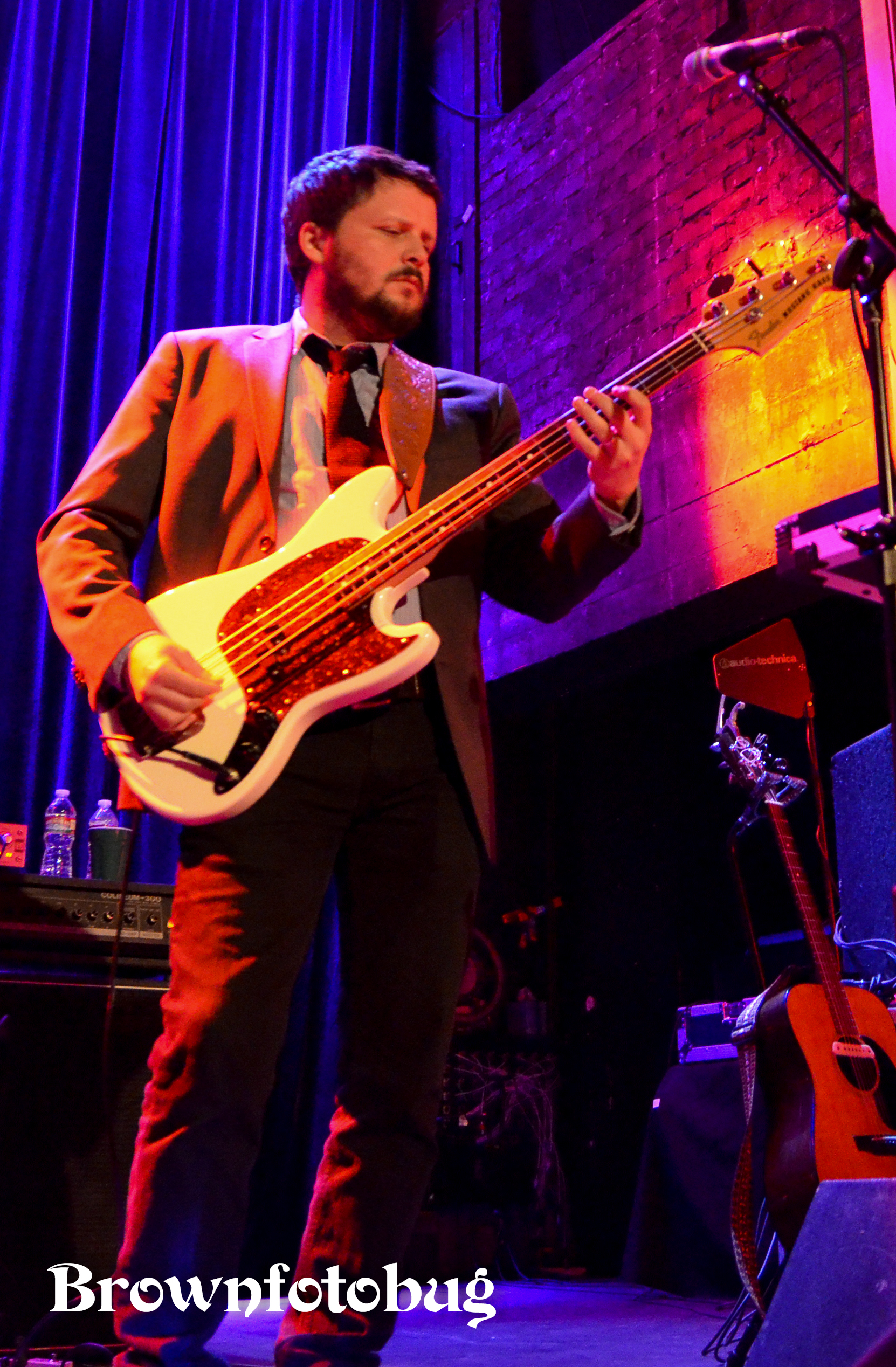 Christine Mitchell has been poring over album liner notes pretty much since she acquired the skill of reading, and figured out the basic structure of rock songs at an early age. Whether it’s the needle popping into the first groove of the record, the beeps that signal the beginning (or end) of a cassette tape, or digital numbers ticking off the seconds from zero, music brings Christine happiness, ponderous thought, opportunities for almost scientific study, and sometimes a few tears. When she started attending live shows two decades ago, a whole new piece of the puzzle clicked in and she has been hooked ever since.
Related ItemsArlene BrownBlitzen TrapperChristine MitchellHeatwarmerSeattle Music HappeningsThe Neptune Theater
← Previous Story Surfs Up! Switchfoot Makes a Huge Splash At Yakima’s Capitol Theatre (PHOTOS)
Next Story → SMI New Music Preview: Lady Gaga goes ‘ARTPOP’