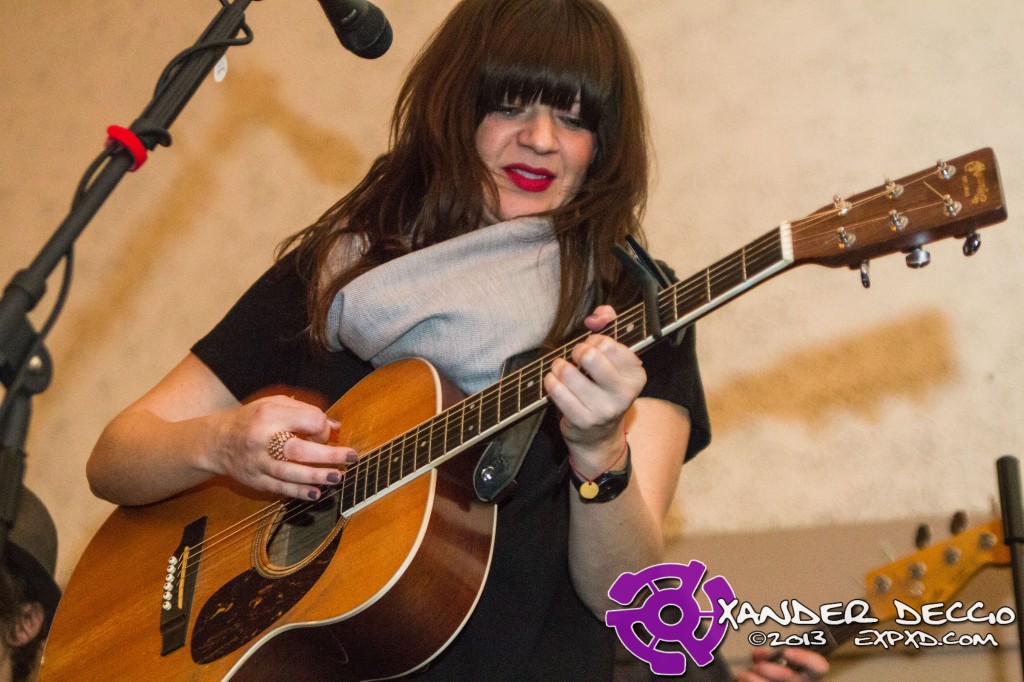 The Seasons Performance Hall has been on a roll this year with booking some awesome shows. With the likes of Band of Horses, Leon Russel, Vicci Martinez and next month with Ed Kowalczyk (of the 90s Alt-Rock band Live) and the infamous Blind Boys of Alabama playing a special Christmas show, one must think what does The Seasons do next year? Well I don’t have the answer to that question, but what I can tell you is this. Sunday night, The Seasons had Seattle Indie artist Shelby Earl, who has been making some serious buzz in the music world perform to a packed audience. Also joining them was Planes on Paper which features the duo of Navid Eliot and Jennifer Borst of the Indie-Folk group Not Amy.

To understand Shelby Earl, one must experience Shelby Earl. Yes, you may have heard/seen her on KEXP Live or performing at Doe Bay, but to explain her music is something else. In some ways, she has a dark doo wop sound to her, and in others she has that folky indie sound that many crave. But to me her music speaks in words. Take for example, her recent single Swift Arrows details a what happens after a nasty break up between a couple. Earl recently told Rolling Stone magazine that “‘Swift Arrows’ is about the experience of being hurt by someone you once trusted and coming out of it a warrior, rather than a victim,” I think many of us who have experienced heartbreak know what she means, I know I do. 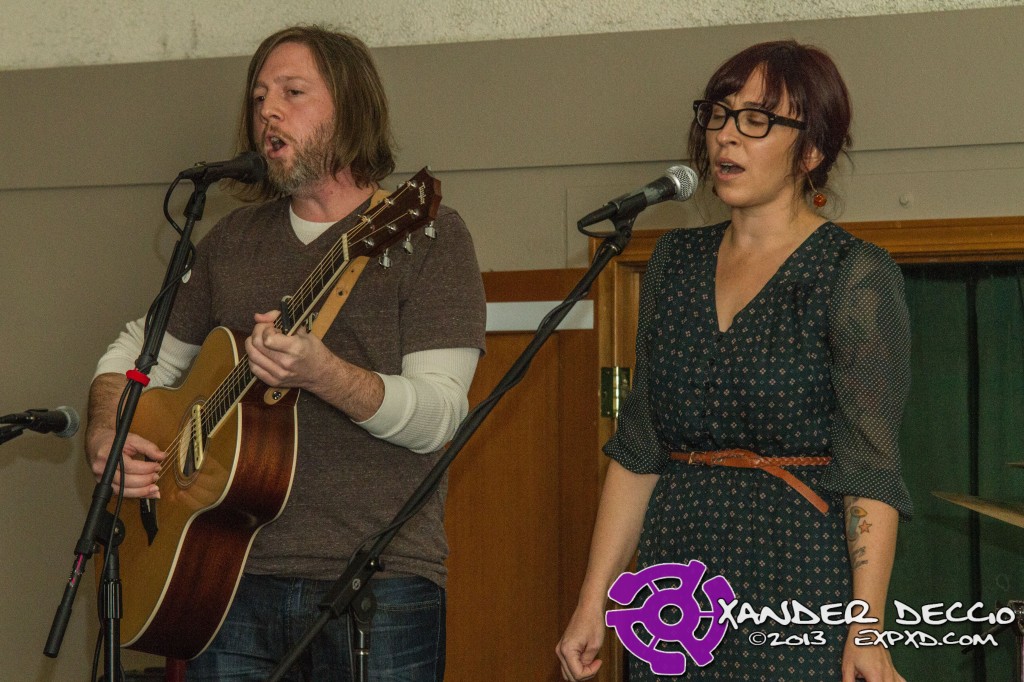 Planes on Paper on the other hand brought a whole new element that many fans of Not Amy may have not seen. Navid and Jenn bring a hauntingly beautiful sound to their repertoire that echo’s in the likes of Simon and Garfunkel infusing it with Brad Paisley and Allison Krauss’s Whiskey Lullaby… Minus the country twang and more of the folky/indie sound that everyone loves.

Overall, both artist’s brought their A-game to The Seasons and it paid off. Shelby Earl and Planes on Paper are two artists to look out for in 2014. 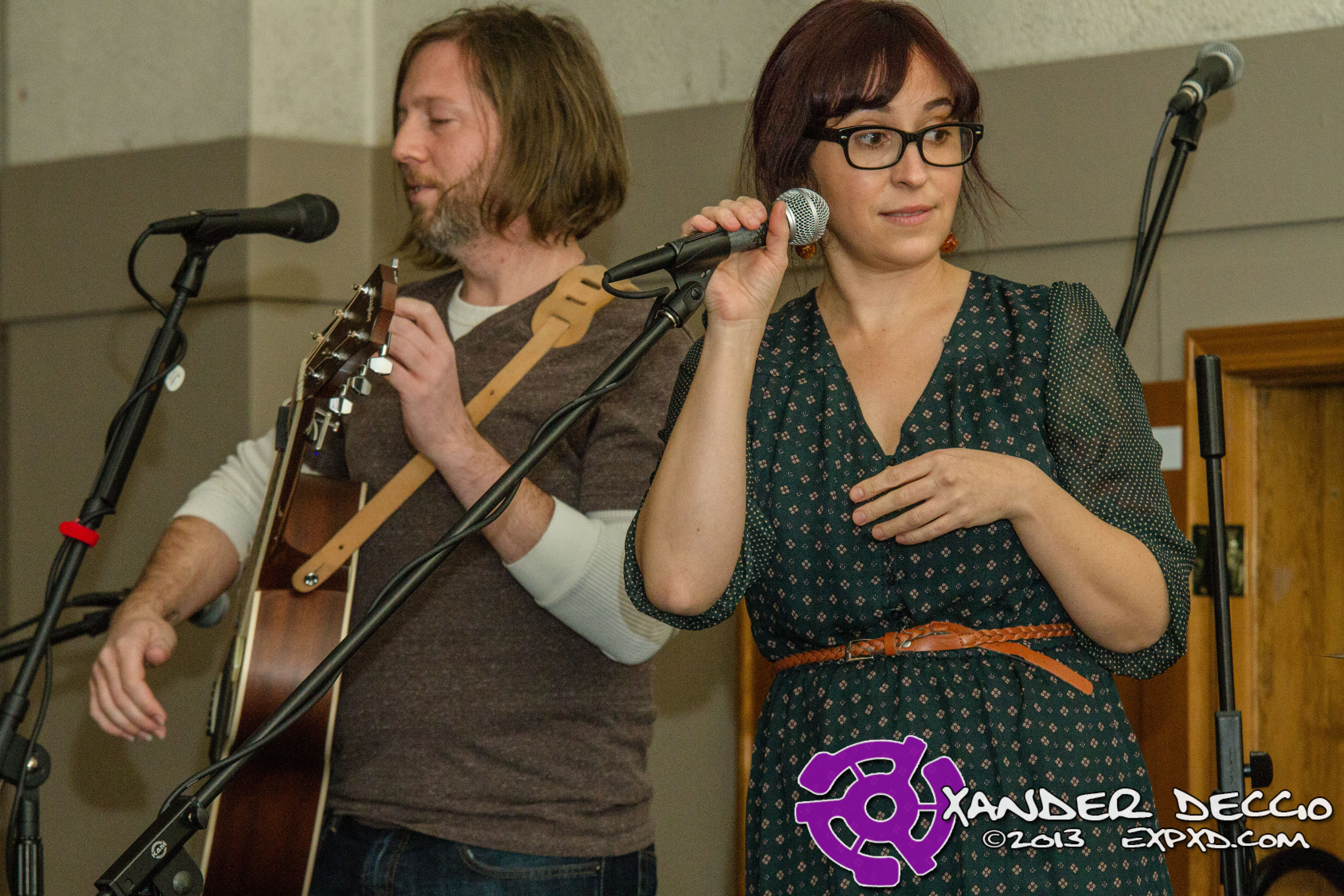