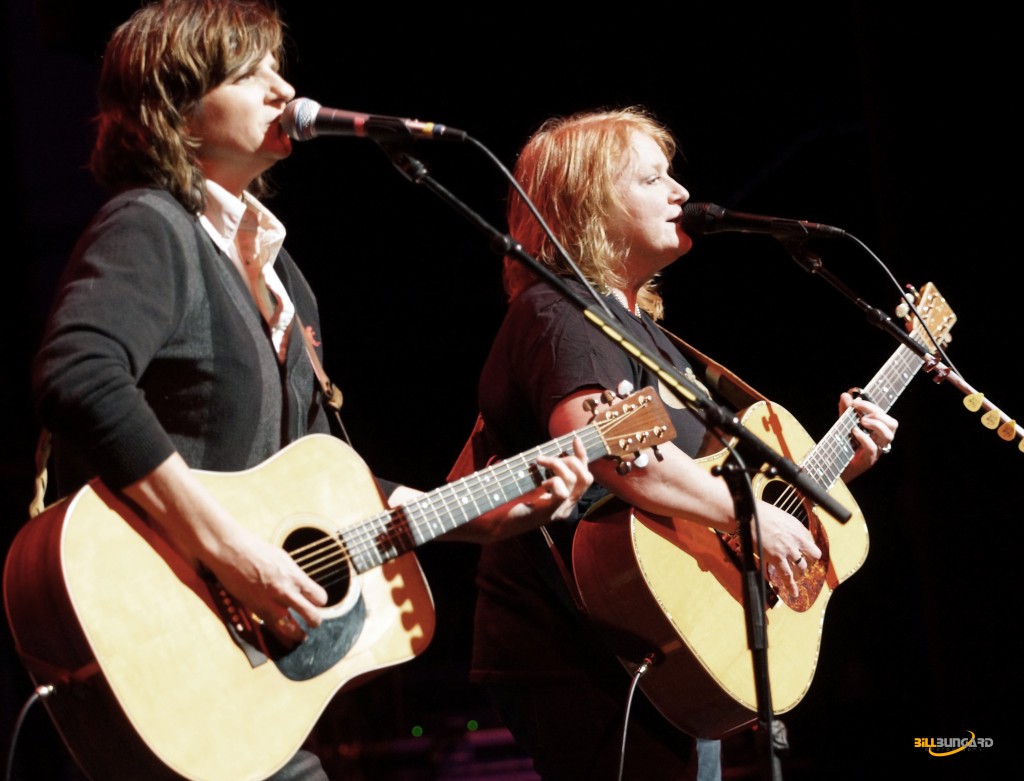 They sing songs of devotion, pain and redemption. They have inspired northwest artists such as Brandi Carlile and Star Anna. Through their music they champion a number of social and environmental causes. Their authentic craftsmanship  has earned them a passionate and devoted following that spans decades. The Indigo Girls continue barnstorm across the world, performing to an adoring audience and earning the lasting respect of a diverse audience.

Amy Ray and Emily Sailers stepped into the Edmonds Center for The Arts this past Saturday (1/11/14) with their singular and signature sound, and gave their fans exactly what they came to expect, an enchanting evening of brilliant pop/folk/rock.

SMI contributor Bill Bungard was on hand to capture some of the wonderful moments in photos. 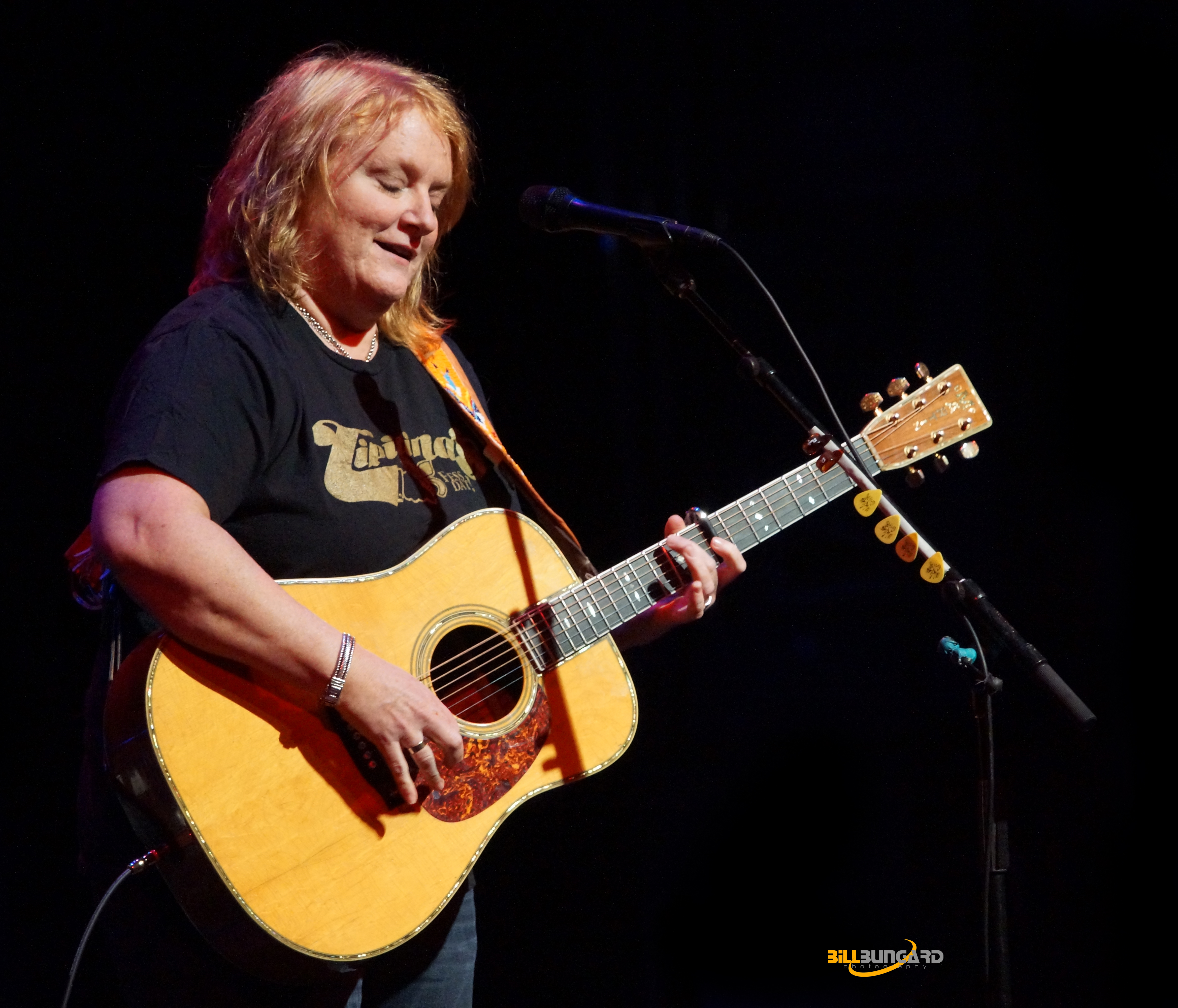 Not only is he a multi-media journalist, he is also an accomplished musician. He is the founder of SMI and drives the creative look, feel and branding for the publication. His years of writing, arranging, and performing live music in a variety of genres inform his ability to communicate the message and the mechanics of music. Roth’s work on SMI reflects his philosophy that music is the universal language, and builds community. He believes it has the power to unite people of every race, religion, gender, and persuasion.
Related ItemsAmy RayBill BungardEmily SailersGreg RothIndigo GirlsSeattle Music Happenings
← Previous Story Reverend Horton Heat burns up Showbox (Photos)
Next Story → TIMBRRR! Winter Music Festival In Leavenworth: A musical hot toddy (Photo Slideshow)