Panic! at the Disco kicked off tour in Seattle (Photo Slideshow) 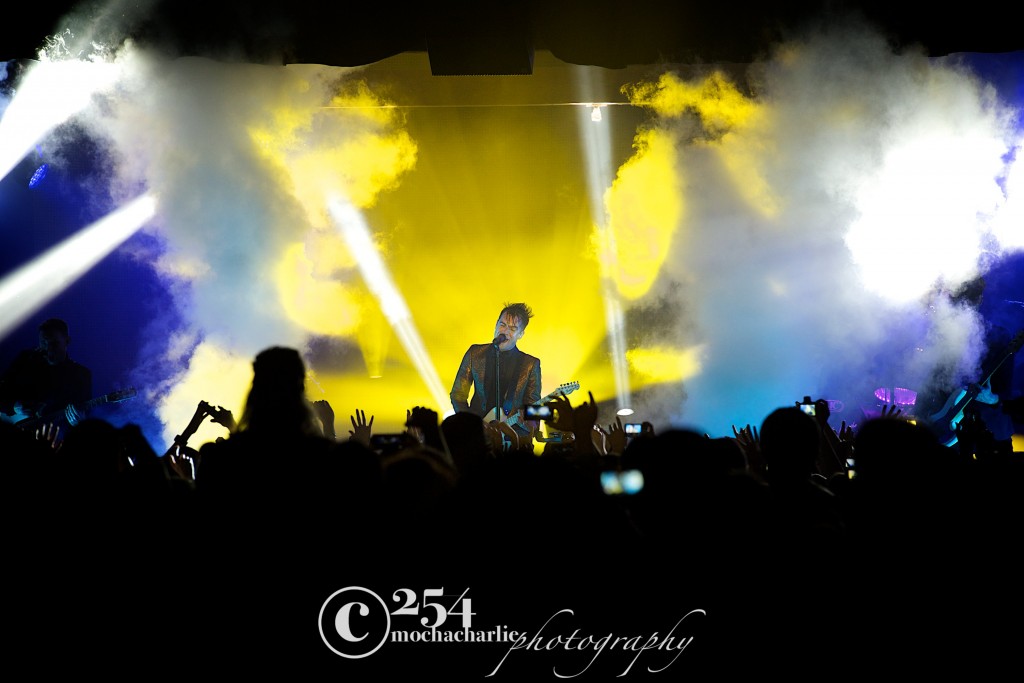 Panic! At The Disco @ Showbox SoDo (Photo by Mocha Charlie)

They are Influenced by the likes of 60’s rock icons such as The Beatles, The Zombies and The Beach Boys, those influences are reflected on the catchy 2008 hit single, “Nine in the Afternoon.”

Panic! At The Disco is back with a brand new record entitled, Too Rare to Live, Too Young to Die.

Last month the band kicked off their first tour in several years right here in Seattle at Showbox Sodo.

SMI’s Mocha Charlie was there to capture the show in photos check em out below.

Not only is he a multi-media journalist, he is also an accomplished musician. He is the founder of SMI and drives the creative look, feel and branding for the publication. His years of writing, arranging, and performing live music in a variety of genres inform his ability to communicate the message and the mechanics of music. Roth’s work on SMI reflects his philosophy that music is the universal language, and builds community. He believes it has the power to unite people of every race, religion, gender, and persuasion.
Related ItemsMocha CharliePanic! At The DiscoSeattle Live MusicSeattle Music HappeningsShowbox Sodo
← Previous Story Lord Huron rules the Showbox @ The Market (Photo Slideshow)
Next Story → Imagine Dragons set Key Arena on fire (Photo Slideshow)