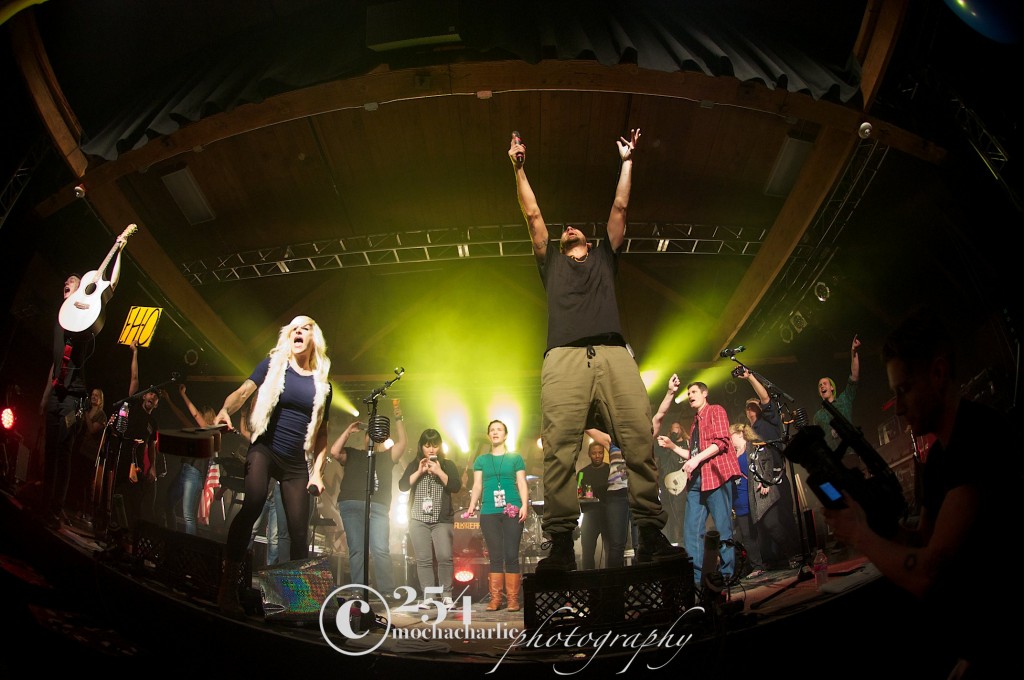 Walk Off The Earth at Showbox SoDo (Photo by Mocha Charlie)

Confetti canons, smoke streams, and large balloons… OH MY! When I originally accepted the show coverage of  Walk Off The Earth I had only been recently introduced to the band via watching a link in my Facebook feed. You know the one  I mean,  the 156M+ views on Youtube alone was enough to peek my interest. After watching, I thought, “this can only be the tip of the iceberg.”  I was right. Their set of 18 songs at The Showbox SODO on Feb 26 was enough to get the crowd’s adrenaline rushing. I’ve been to many shows where the crowd demographic is very similar, but for this show, the number of parent/pre-teen and teen occupied a greater part of the floor.

It was great seeing parents interact with their kids, both seemed to thoroughly enjoy the on-stage show as well as what was happening off stage, when band members chose to run through the crowd. The entire band left the stage at one point to jump into the “photo pit” so that they could have their photo taken with the crowd. The band members were constantly moving about, jumping, playing multiple instruments, tossing said instruments across the stage, and all perfectly choreographed. That being said, there were way more instruments on stage than were band members.

All which had their own showcase within the set played by various members and stage crew. They even had water goblets filled to gain a precise tune when “played”. A toothbrush even made an appearance as an instrument . . . go figure! Among the various lighting transitions, confetti streams, and smoke clouds, mid-set there was a wedding proposal. A contest winner gained stage access to ask for HER boyfriend’s hand in marriage. SHE got down on one knee, center stage, and HE said, “YES!”

Second to the last song they played their infamous Gotye cover, and for the last song of the night, VIP ticket holders were brought on stage to sing along with the band to their hit, “Summervibe,” which can be found on their latest disc, “REVO.”

My thoughts after the show are these: That was AWESOME! Holy COW! Why wasn’t this show sold out? YOU should definitely catch them next time they hit town… And more than likely after this performance, they will be on a much larger stage and venue. 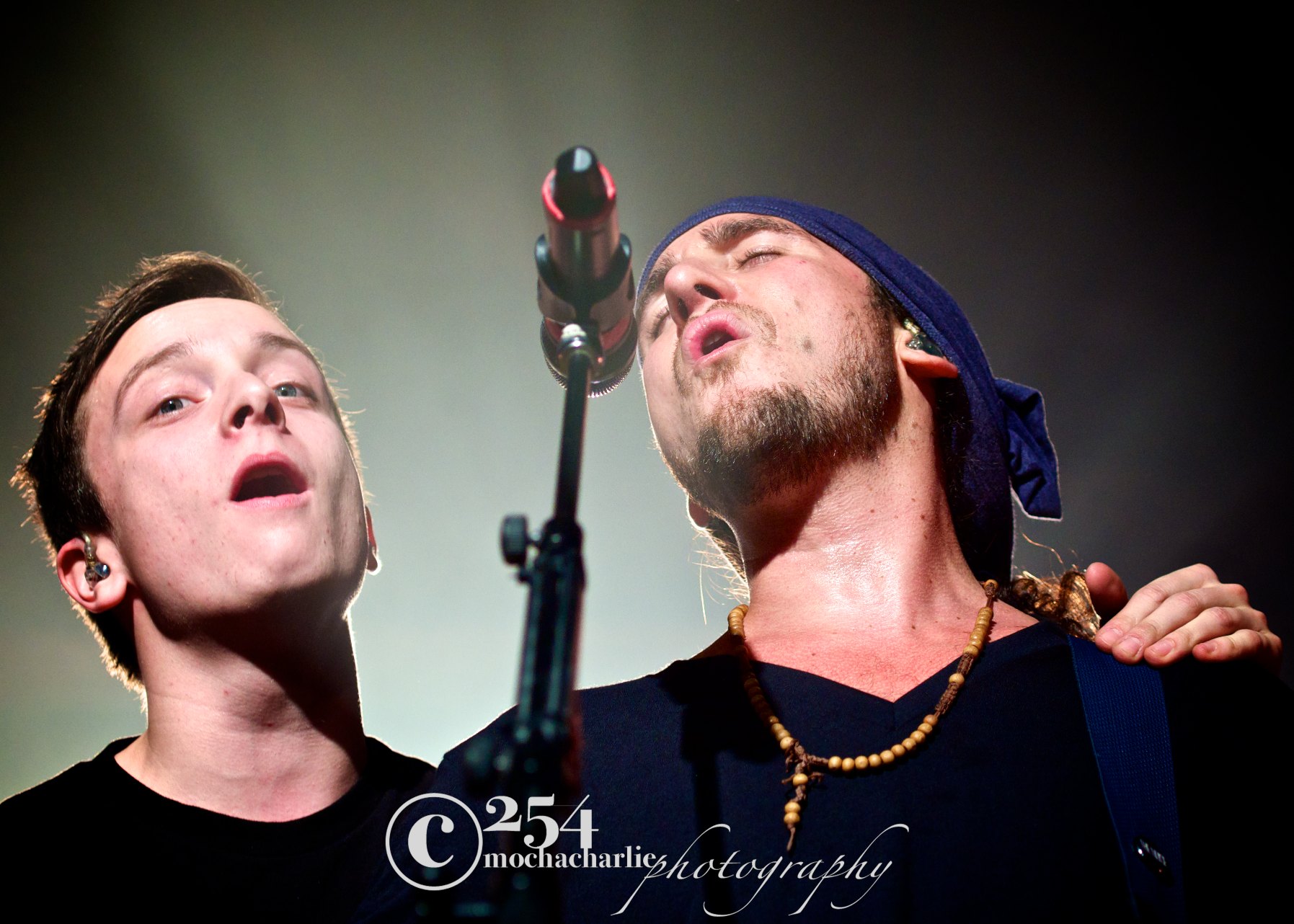 Mocha Charlie is an amazing photographer who has a real passion for music. She covers and shoots several shows per month in and around the region. She a brilliant photo journalist but most importantly, she is also a mother who does her best to balance out her life and live it to the fullest. Mocha Charlie uses her passion and talent to support the community, her friends and family any way that she can.
Related ItemsMocha CharlieSeattle Live MusicSeattle Music HappeningsShowbox SodoWalk Off The Earth
← Previous Story SMI New Music Preview: ScHoolboy Q ‘Oxymoron’
Next Story → Dale Earnhardt Jr Jr live drives it home at Neumos (Photo Slideshow)