By Jessica Kaminski on March 14, 2014@jerkaminski 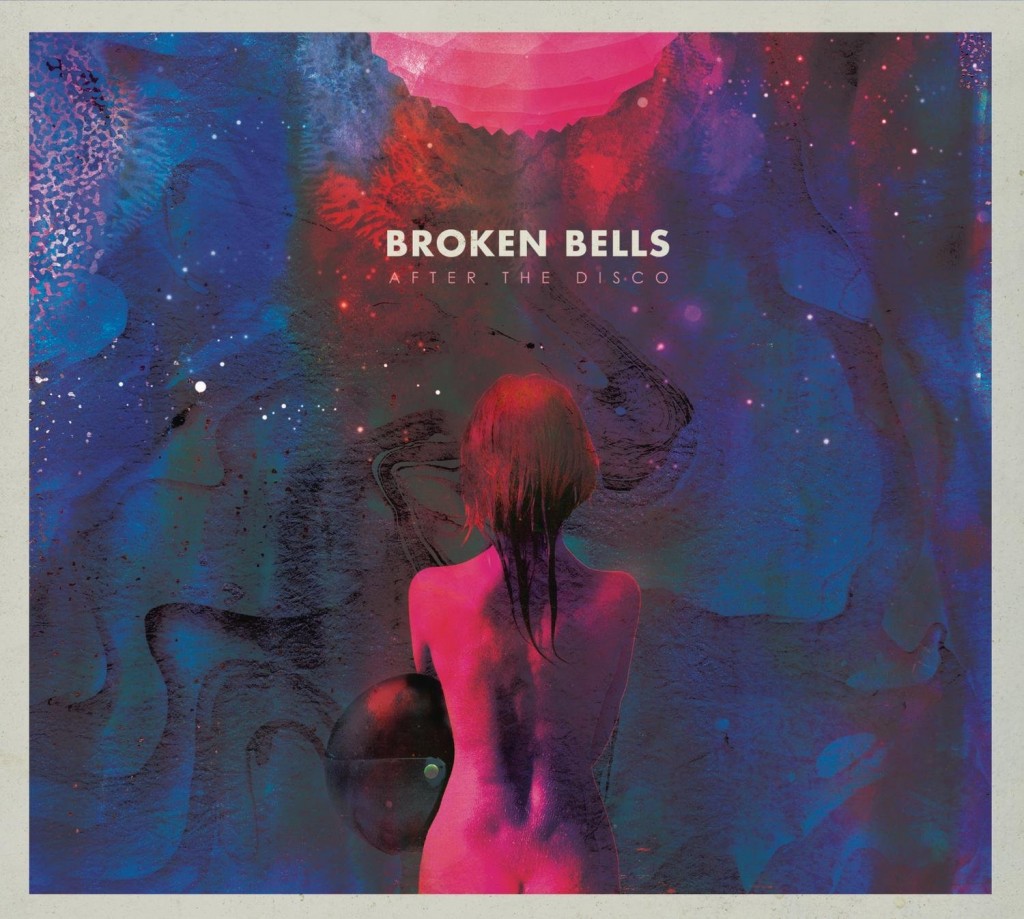 The album’s title ‘After the Disco‘ alludes to the post-party crash that follows an epic night of celebration. But the title also foreshadows the seeming influences of the post-disco era.

At first blush, the juxtaposition between Brian Burton’s (aka Danger Mouse) background in R&B and hip-hop and James Mercer’s work with indie rock band The Shins seems like an awkward pairing. But listening to the album’s highlights like Holding on for Life, it is obvious that Broken Bells embody synergy—the whole is greater than the sum of its parts. At its best, After the Disco delivers a blend of high energy, catchy pop tunes that channel a euphoria that you might expect from your local dispensary.

Unfortunately, they aren’t all uppers.  About halfway through the album it feels like someone dropped some ludes and some of the songs lose their luster, meander along, only to fade into the background.

‘After the Disco’ is certainly more focused than the band’s debut album it still lacks a cohesive feel that makes it an album and not just a random collection of songs.  There are several moments in the album where the shift is so significant it sounds like a completely different artist.

Brian Burton’s panache for production is showcased in the execution of beautiful tone and the tasteful use of effects on several of the songs. Most notably, the use of delay on James Mercer’s voice in “Leave it Alone” provides a depth to the vocals that enhances the longing behind the lyrics.

Raised in central Wisconsin, I felt like I had found home when I moved to Seattle in 2006. I was immediately captivated by the local music community and love discovering new and old music by the talented artists in the PNW. I also really really like baby goats and am a sucker for cheese.
Related ItemsBroken BellsDanger MouseJames MercerNew Music PreviewNewsThe Shins
← Previous Story SMI New Music Preview: Elbow – “The Take Off and Landing of Everything”
Next Story → SMI New Music Preview: Lea Michele’s ‘Louder’