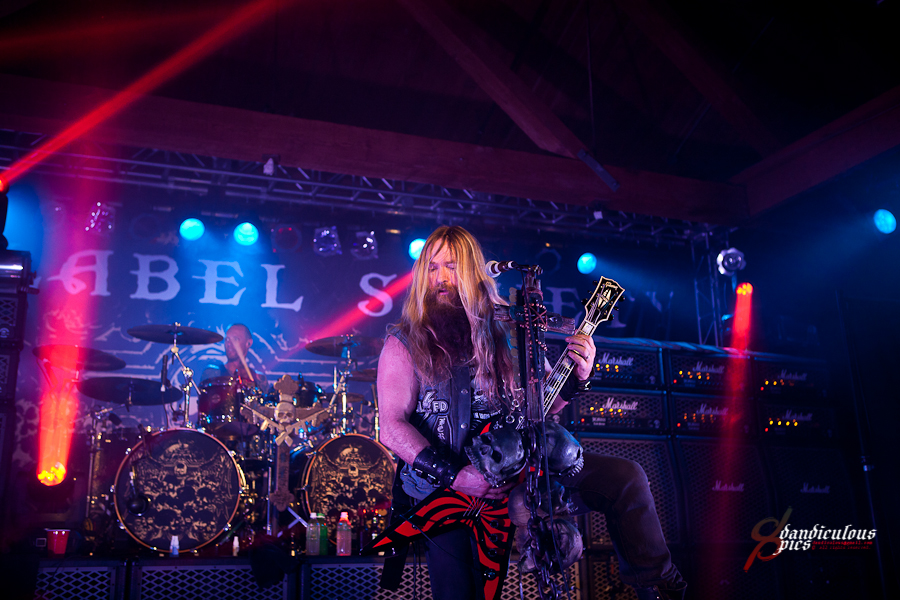 On April 15th, Black Label Society was joined by Devil You Know and Butcher Babies for a good ol’ fashioned rock show at Showbox Sodo.

Butcher Babies came on stage hard and loud. Beauty meets the rock beast! These gals are a ton of energy! Got the crowd riled up right away. It was pretty packed early so clearly the crowd was here for Butcher Babies too!

Second act, Devil You Know, came out loud, but not nearly as exciting as Butcher Babies. But in their defense, it’s hard to top hot head banging, hard rocking chicks! However, Devil You Know brought it together and had the crowd gripped! As they brought their show around, the crowd was excited and rocking out! A perfect build up for what was to come.

BLS — Black Label Society held the crowd back divided by a curtain barring the BLS logo. As the crowd chanted and screamed, the curtain finally dropped! Out came ROCK! As rock GODS expect it to be. It brought the crowd off their feet! Literally! The mosh pit went crazy and old skool crowd surfers flew through the air. BLS brought an epic light show and their expected hard Rocking energy! 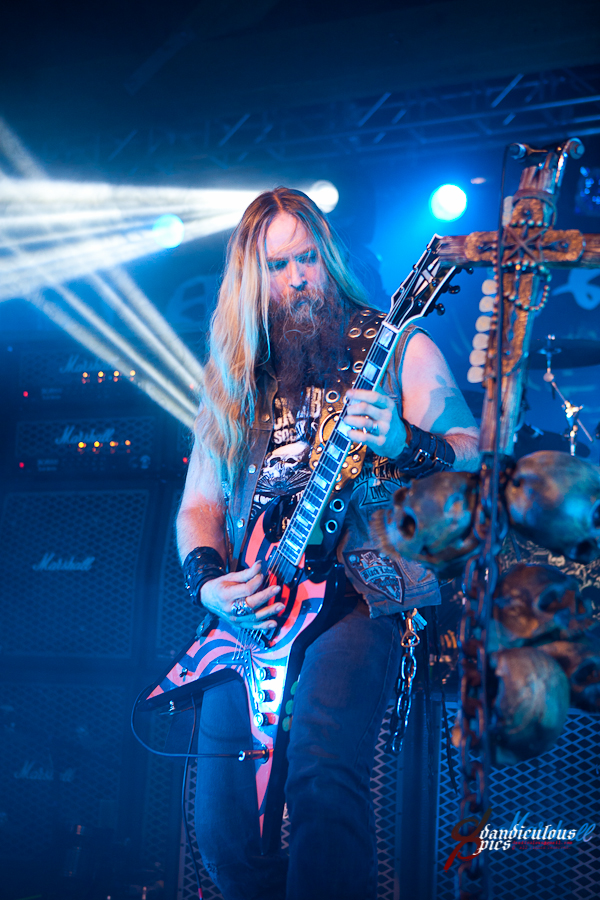 Arlene Brown is both a writer and photographer for SMI. She likes to take things one picture at a time. Covering and reviewing shows from Soundgarden, The Proclaimers, Lorde, The Head & The Heart, to Hank3, Bob Log III, New Politics, Black Joe Lewis, Grouplove, including local and national rising bands and more, she truly loves to try to get that perfect shot. Looking for that raw emotion, energy, power that only live music can deliver, she captures the essence of a show in her own unique style.
Related ItemsBlack Label SocietyButcher BabiesDan RogersDevil You KnowSeattle Music HappeningsShowbox
← Previous Story Monophonics and Orgone bring the funk and soul to Seattle (Photo Slideshow)
Next Story → Pennywise Rocks the Showbox!! (Photo Slideshow)