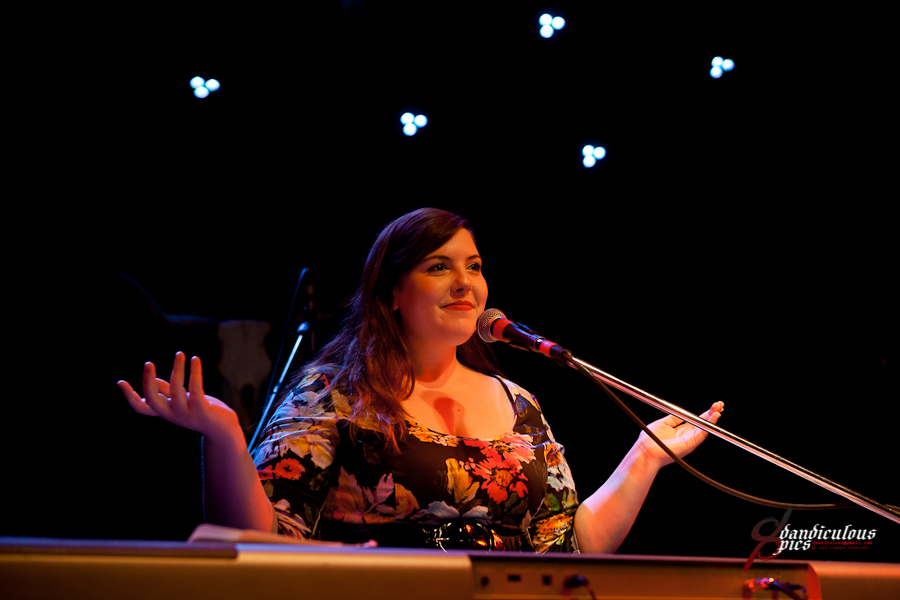 We have all been touched in one way or another by the devastating land slide that happened in March in the Oso area.  And thanks to The Monarch Review, a few musicians got together at The Tractor Tavern on May 12.  Mary Lambert, La Luz, and Star Anna entertained a crowd that was MC’d by Marco Collins.  Many tears and laughs were shared by those attending.  The night’s benefit raised $12,000 for the Cascade Valley Hospital Foundation.  In addition to donations, a Rat Fink guitar donated by Trading Musician was raffled off.

If you’re interested in helping the Cascade Valley Hospital Foundation, you can donate here. 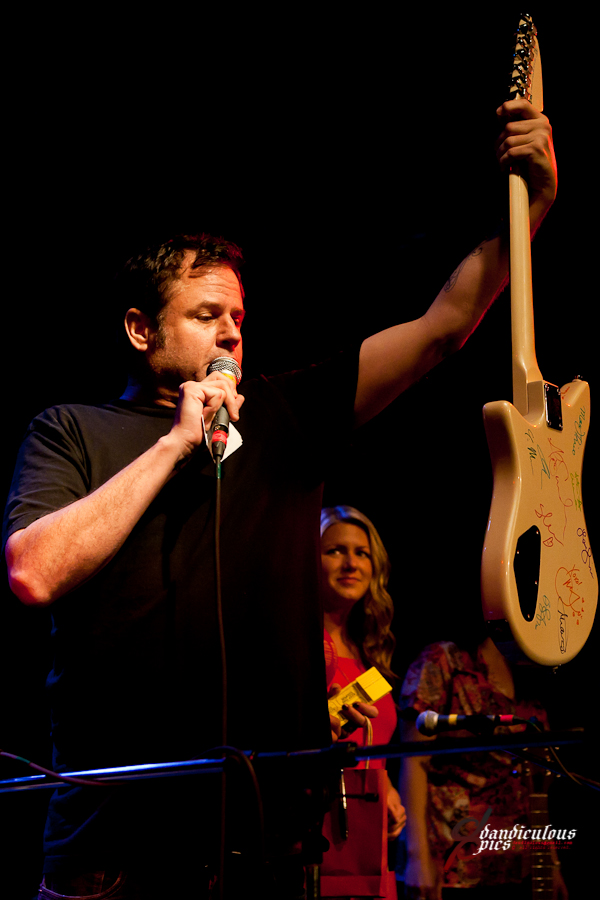 Dan Rogers is an up-and-comer in Seattle concert photography. In the mid 90’s Dan was a Light and Video Technician for local artists; however, his passion for music and capturing the moment was put on hold to raise his son. In 2010 Dan reignited his passion by plunging into concert photography. He has since had great opportunities photographing shows on behalf of KNDD 107.7 TheEnd and Back Beat Seattle. Social Distortion, Anthrax, and Garbage are just a few of the bands Dan has been able to cross off his photo bucket list. Dan views being behind the lens as an honor; taking a memory, freezing it in time and capturing the essence of the experience. These are once in a lifetime experiences we live for, memory alone will not suffice. Dan is thrilled to join the team at Seattle Music Insider as a contributing photographer.
Related ItemsCascade Valley FoundationsDan RogersLa LuzMarco CollinsMary LambertOso benefitRat FinkSeattle Music Happeningsstar annaThe Monarch ReveiwTractor Tavern
← Previous Story Twin Forks, Augustana Live at Neumos (Photo Slideshow)
Next Story → Spectacle: the music video exhibit at EMP to start off with Vivid party