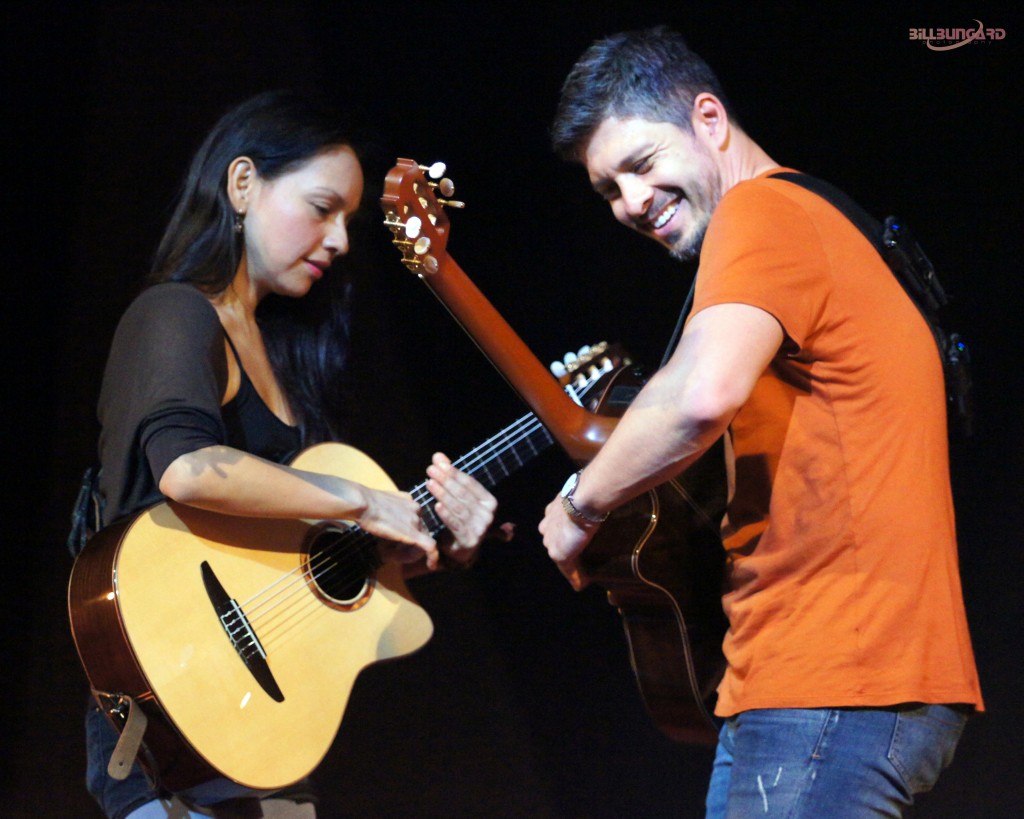 Rodrigo y Gabriela finished their ten-city U.S. 9 DEAD ALIVE Tour on May 11 at the Paramount Theater to a packed house of energetic adoring fans.  This instrumental duo specializes in playing fast, rhythmic acoustic guitars. Both artists have a heavy-metal background and were in a band called Tierra Acida (Acid Land) in the early ’90s.  Frustrated with the Mexican music scene, they moved to Europe and developed a following.

The Paramount show had deep, resonating, crisp sounds of electric acoustic heaven.  Rodrigo y Gabriela creates tandem magic with the marriage of two souls.  Gabriela’s flamenco style, with her flying fingers tapping and knuckling the guitar, create the bass line intertwined with Rodigos’
unmatched clarity of a clean, acoustic guitar sound.  The mixture creates musical candy for the soul.  The audience at many times were on
their feet, as if they were attending an arena rock show. The set took the crowd for a ride from the beautiful melodies to the high-energy, hard-driving dual guitars melding into one sound.

Ever sit in a concert and close your eyes, just to have an unhindered absorption of the musical magic?  I did. 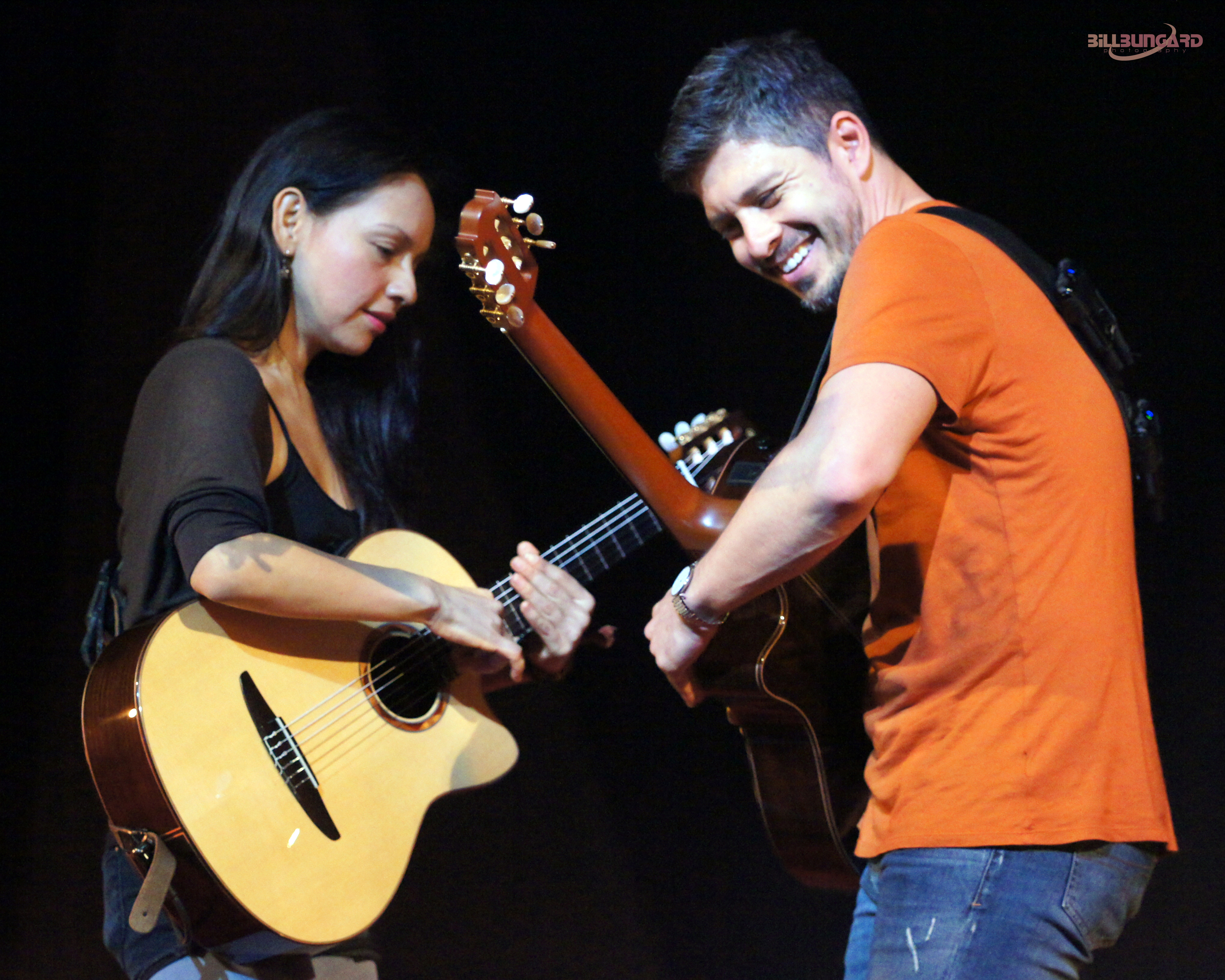 Arlene Brown is both a writer and photographer for SMI. She likes to take things one picture at a time. Covering and reviewing shows from Soundgarden, The Proclaimers, Lorde, The Head & The Heart, to Hank3, Bob Log III, New Politics, Black Joe Lewis, Grouplove, including local and national rising bands and more, she truly loves to try to get that perfect shot. Looking for that raw emotion, energy, power that only live music can deliver, she captures the essence of a show in her own unique style.
Related ItemsBill BungardRodrigo Y GabrielaSeattle Music HappeningsThe Paramount
← Previous Story Nikki Lane and Old 97s bring the twang to the Showbox (Photo Slideshow)
Next Story → Coldplay Tones It Down … For Better Or Worse