The Everett Fisherman’s Village Festival: A look back (Photo Slideshow) 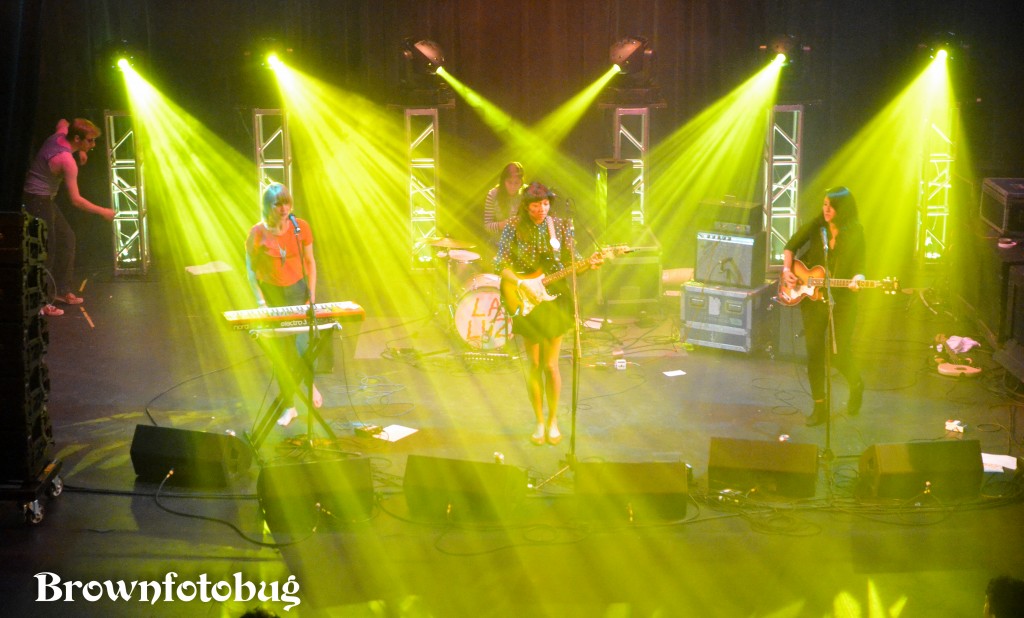 The life of the rocktographer and attached writer may seem glamorous to some. Granted, we are sometimes allowed into special areas at shows, and yeah, we get in for free. That’s pretty swank. But most of us truly do it for the love of the music and for the benefit of you, dear reader of SMI. That’s why we had Red Vines and popcorn for dinner.

You may imagine us dandling rock stars on our laps or grasping our chins and saying ‘Hmm…’ as we listen critically to a set. (Actually that last part is sort of true for me. I have been shaken by the shoulder and told to get more excited when I was seriously processing a band’s music. I’m working here, man!) But usually, and especially in the case of a festival such as The Everett Fisherman’s Village Festival, we are bustin’ it out for you. When there are four stages and just the two of us, we are hoofing it. And listening. And photographing. And then hoofing it some more. It’s great, and it’s exhausting. But here I am, and now we can pass our knowledge on to you.

First up is the location. Downtown Everett is no longer the armpit that it once was. I can testify to this, having grown up in the boonies where Everett was the first major city within reach. There are some fantastic restaurants up in Everett. There are cute shops overlooking water and Navy ships. And yeah, there are some burgeoning music venues here as well, such as The Cannery and the Historic Everett Theater.  The Everett Music Initiative is going strong, and they are doing a great job of highlighting local bands and bringing new music to the town as well. This festival was definitely a step in the right direction.

Here are my favorite moments of Saturday at The Everett Fisherman’s Village Festival:

There were also some strange moments that deserve to be highlighted. Street performer Jason Webley put on a “secret” show in a parking garage breezeway, where he played guitar and accordion and sang about Greek mythology and wanting a giraffe. Interesting, but weird.  Fauna Shade played a set that sounded like spacey Poison but wasn’t quite on point. Aan created a feedback frenzy reminiscent of Pink Floyd that started off rather atmospheric but ended with crazy vocals and heavy distortion.

Everett’s much-loved Moondoggies closed out the Everett Fisherman’s Village Festival with an upbeat set, and it was the best I’ve seen from them. Kevin Murphy at one point jokingly observed, “We’re in Everett, man. We’re in Everett.” And what a great place it was to be that weekend. 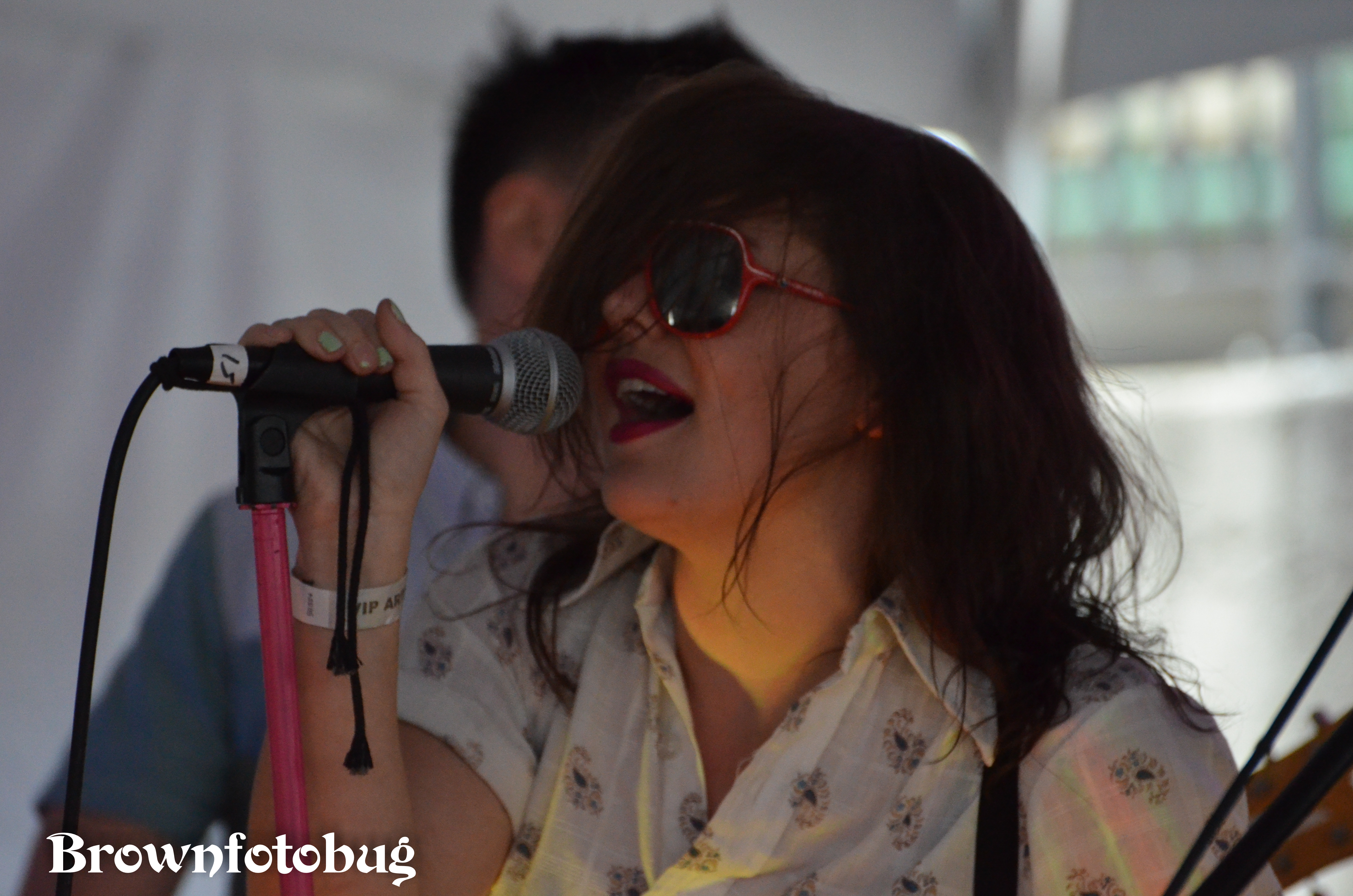 Christine Mitchell has been poring over album liner notes pretty much since she acquired the skill of reading, and figured out the basic structure of rock songs at an early age. Whether it’s the needle popping into the first groove of the record, the beeps that signal the beginning (or end) of a cassette tape, or digital numbers ticking off the seconds from zero, music brings Christine happiness, ponderous thought, opportunities for almost scientific study, and sometimes a few tears. When she started attending live shows two decades ago, a whole new piece of the puzzle clicked in and she has been hooked ever since.
Related ItemsArlene BrownChristine MitchellEverett Historical TheaterFisherman's Village Music FestivalLa LuzMoondoggiesMotoponySeattle Music HappeningsThe Young Evils
← Previous Story Planes On Paper to play Jewelbox Theater June 5th: show preview and interview
Next Story → Synergia Northwest ‘Get Back’ to Celebrate Beatles 50 Year Anniversary