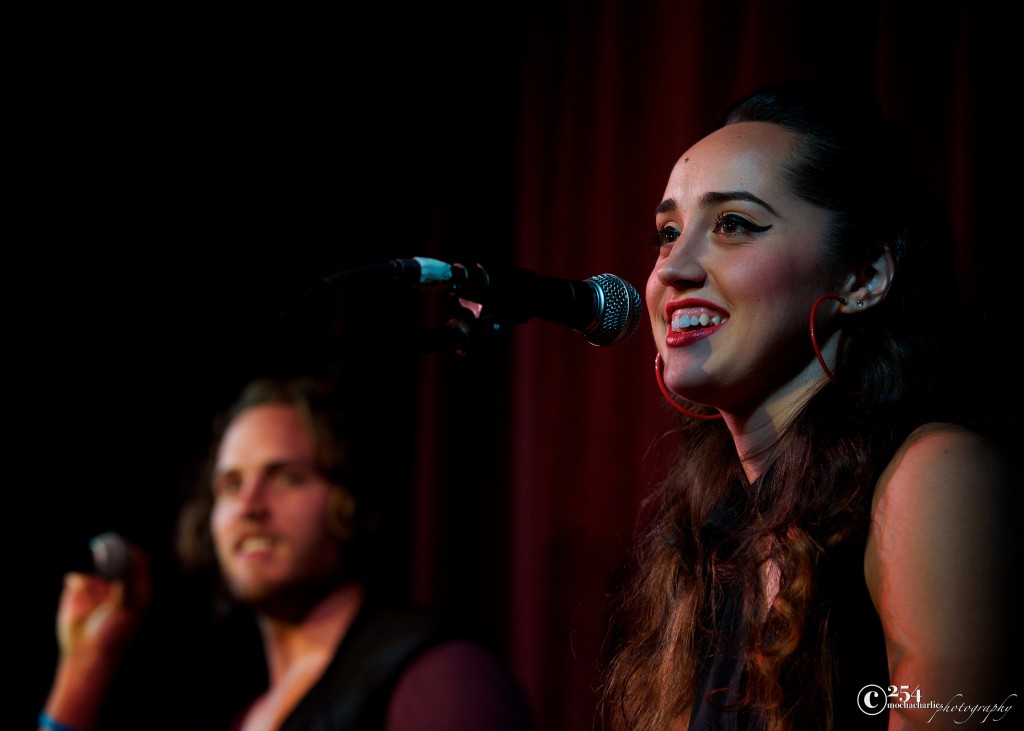 Although not highly publicized, the Spring Concert at Green River Community College still attracted 300 or so fans, who were treated to a wonderful evening of music.

First to take the stage was Carson & Tess Henley. Carson, who now lives in LA flew in the day of the event. They each played a short set, accompanying each other on vocals, keys and the cajon.  Carson played songs from his most recent release, 100 Hours, while  Tess played songs from her CD, High Heels & Sneakers, as well as a few new songs that she hopes to record this summer. Tess is the recent recipient of Guitar Center’s 3rd Annual Singer Songwriter contest. She will move from Seattle down to LA this summer to record with legendary producer, Don Was, as a part of her prize package and hopes to release an EP later this fall.

Next up was Naomi Wachira, named 2013 “Best Folk Singer” in the Seattle Weekly. Wachira was gaining a strong following even prior to her self titled debut album in January, 2013, which was fully funded through a Kickstarter campaign. She’s played numerous venues all over Seattle, as well as in her home country of Kenya. You may remember seeing her featured in a Seattle PI story last year covering  the 29th Annual Naturalization Ceremony, where she and 499 others were sworn in as new U.S. citizens. Wachira’s performances are marked by her strong stage presence, enduring smile, storytelling, and infectious smile. Her next local show is at the June 5 fundraiser for Mary’s Place, (you can read more about that HERE). She will then be embarking on a national tour this summer that wraps up by bringing her back to Seattle as a featured artist at the Bumbershoot Festival onLabor Day weekend.

Headlining the GRCC event was Northwest native, Mat Kearney. Having last toured here with Train in 2012, Kearney has been keeping a low profile, working nearly non-stop on a new album over the past year. He has played a few shows since, mostly at colleges around the country, as one-day-only events. During his performance here, he  jokingly said that he’d still be in the studio if it wasn’t for his desire to play live for fans such as the ones at the show. But he reminded them that he needed to return to the studio to finish his album in time for a fall release. Since he hasn’t released a new Cd since 2011 (Young Love), the fans were happy to hear his news. Kearney is always energetic on stage, playing both guitar and keys, encouraging fans to sing along, singing amongst the crowd, and bringing fans on stage to play along side of him. For the lucky ones at GRCC last Friday night, he provided that type of show, and just maybe, gave them all a little something to hold onto until he releases his new CD. I know I’ll be counting down the days once that date is announced. 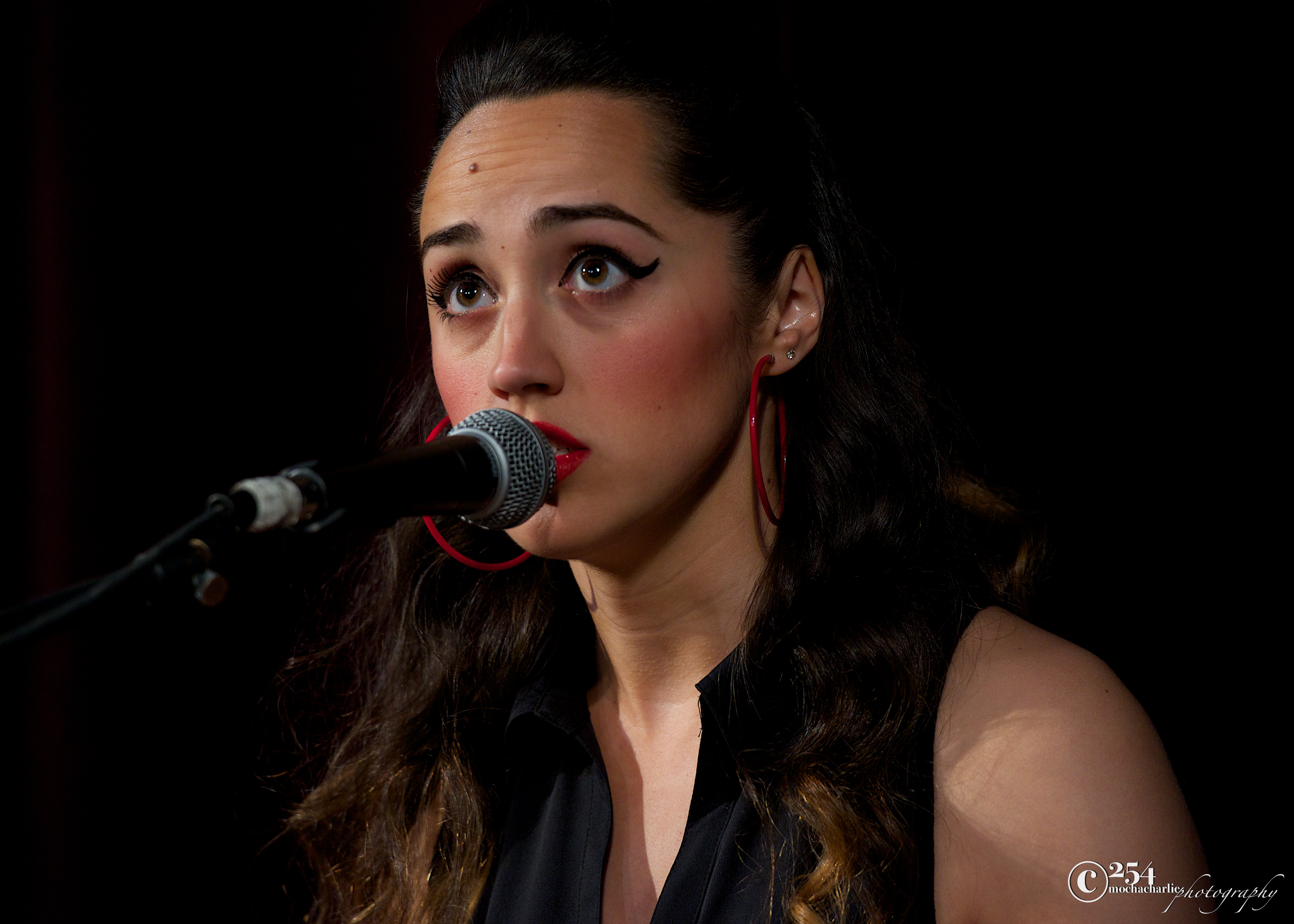 Mocha Charlie is an amazing photographer who has a real passion for music. She covers and shoots several shows per month in and around the region. She a brilliant photo journalist but most importantly, she is also a mother who does her best to balance out her life and live it to the fullest. Mocha Charlie uses her passion and talent to support the community, her friends and family any way that she can.
Related ItemsCarson HenleyGreen River Community CollegeMat KearneyMocha CharlieNaomi WhachiraSeattle Music HappeningsTess Henley
← Previous Story SMI Radio Timber! Shows! features Mikey and Matty (Podcast)
Next Story → Ramsey Lewis and Philip Bailey at Dimitriou’s Jazz Alley