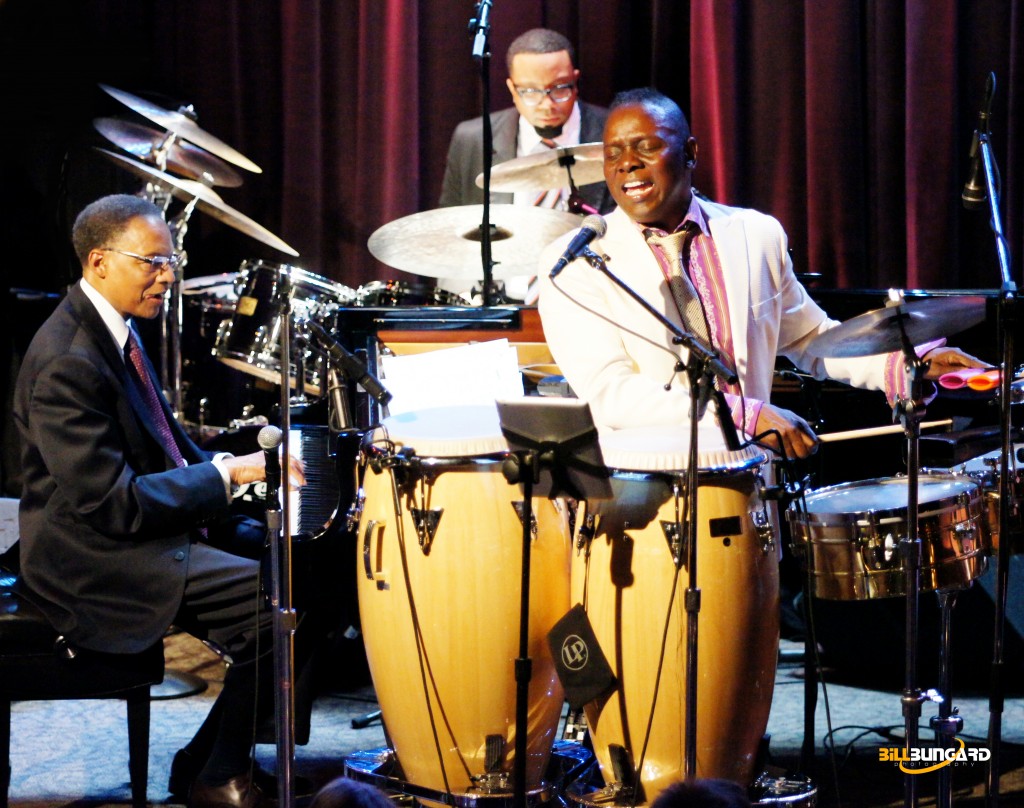 What a great evening everyone had at Jazz Alley with Ramsey Lewis and Philip Bailey on May 22. In all my years of going to Jazz Alley, I’ve never seen or heard a crowd so involved with an act – dancing and  singing along during most of the set.

Ramsey came on first with his Electric Band, starting off the gig with Tequila Mockingbird,  Coltrane and Philip Bows ballads. The great slow and easy songs segued into a couple of old gospel tunes Ramsey learned in his younger years when he played at his church. He stopped and spoke often to the audience, weaving stories of the tunes they were playing and connecting us all to his craft.

When Philip Bailey joined him on stage there was an immediate change in the tempo as the former Earth, Wind and Fire member let everyone know how great he was feeling about finally playing on “American Dirt,”  having returned from Bahrain and Japan with this tour.

From this point on, the audience was fully involved as Philip and Ramsey and the band delighted the hearts and ears with such classics as “Wave,” “Serpentine Fire,” “Shining Star,” and the mega -hit “September.”

To finish this night of jazz and the memories stirred by these hits, they pulled out all the stops and left us with the signature Ramsey Lewis/ Earth Wind and Fire gold tune “Sun Goddess.”

What a fantastic show to review. 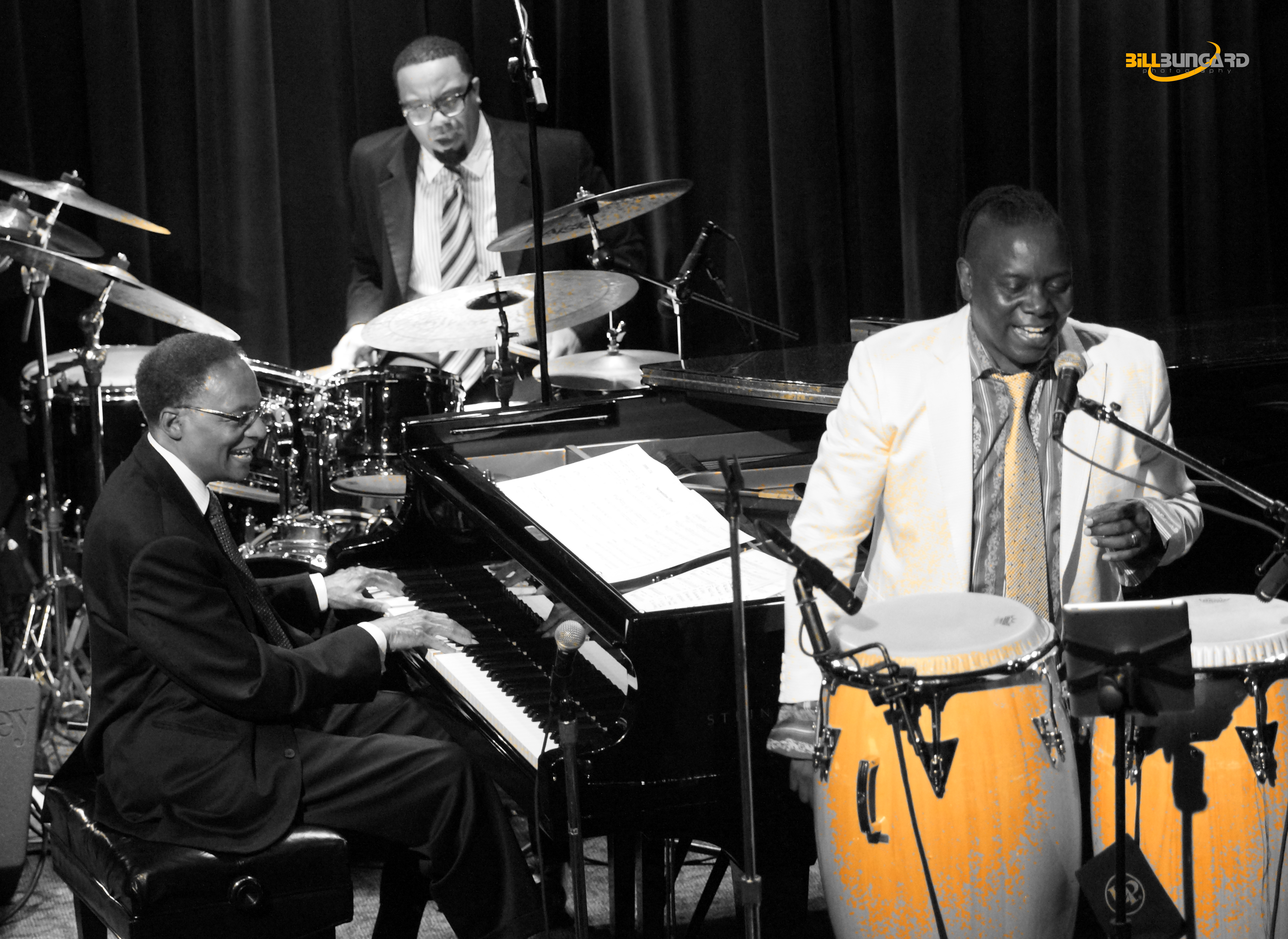