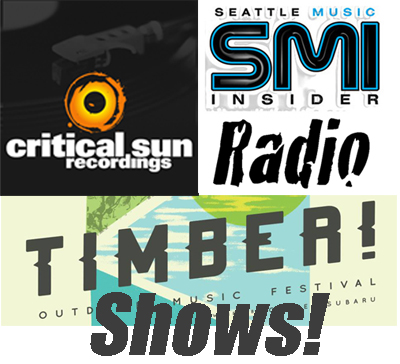 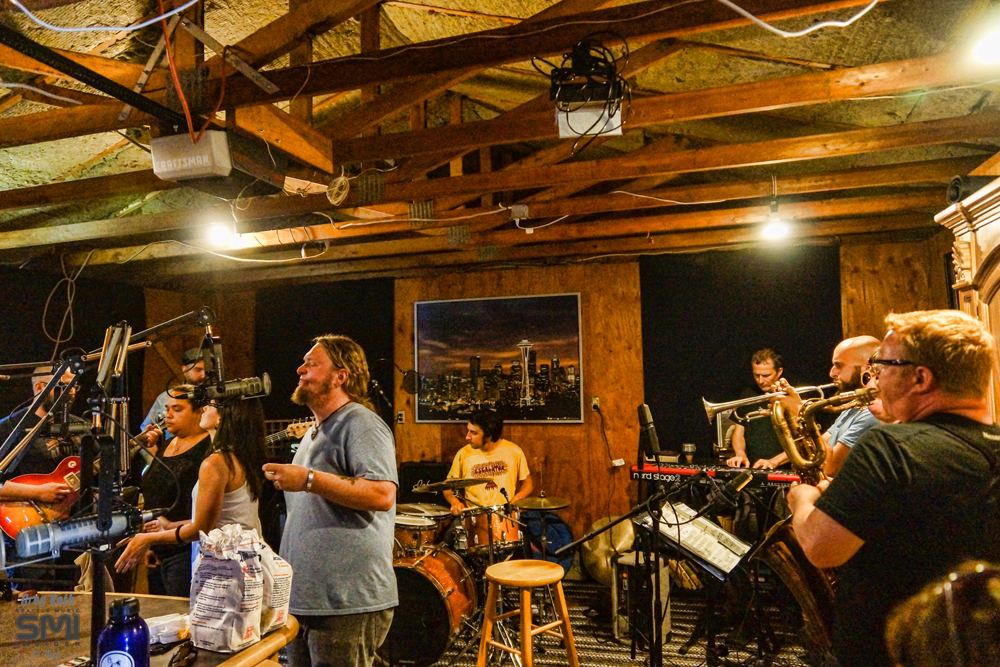 When SMI Radio launched in April, 2010, our very first musical guest was Eldridge Gravy from Eldridge Gravy and The Court Supreme. This time around, the band visits the Critical Sun Radio studios for some funky conversation and to perform several numbers LIVE off or their most recent joint, Gravy’s In Your Area.

Eldridge Gravy & The Court Supreme will open for the incomparable soul man, Charles Bradley at 7pm on Saturday, July 26 on the MainStage at Timber! Out Door Music Festival.

To read more about Timber! and see some photos from last year’s festival, go here. 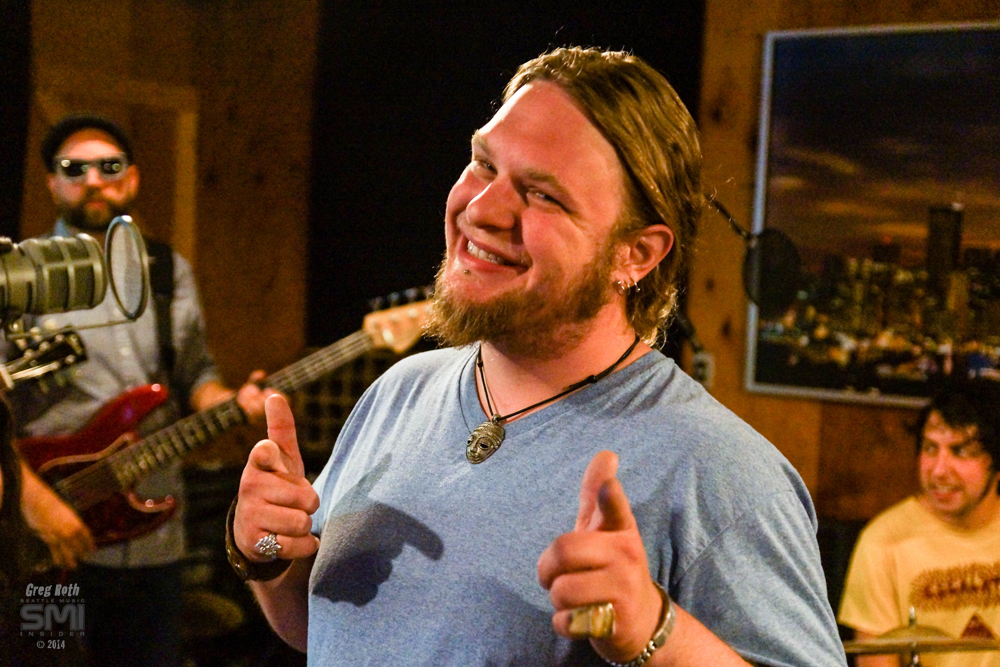 Not only is he a multi-media journalist, he is also an accomplished musician. He is the founder of SMI and drives the creative look, feel and branding for the publication. His years of writing, arranging, and performing live music in a variety of genres inform his ability to communicate the message and the mechanics of music. Roth’s work on SMI reflects his philosophy that music is the universal language, and builds community. He believes it has the power to unite people of every race, religion, gender, and persuasion.
Related ItemsArtist HomeCharles BradleyCritical Sun RadioCritical Sun RecordingsEldridge Gravy and the Court SupremeFestivalsGreg RothKIRO RadioMixtapeSean De TorreSeattle Music HappeningsSMI RadioThe Tribes ProjectTimber Outdoor Music Festival
← Previous Story Planes On Paper: Refreshing the Musical Palate at The Jewelbox Theater
Next Story → Allen Stone Kicks off Summer Concert Series at Chateau Ste Michelle