Fitz & The Tantrums show the love at Showbox SoDo 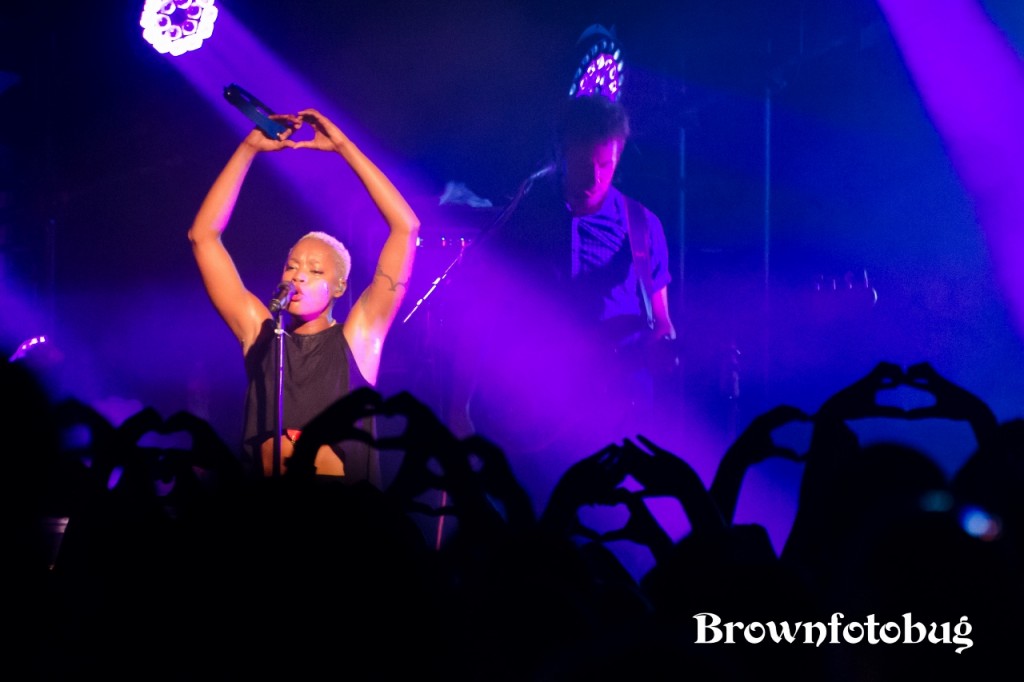 What better way to start the weekend than to spend it hanging with 1200 or so of my closest Fitz & the Tantrum friends and fans.  After throwing out the first pitch at the Mariners game just down the street, Fitz was ready for a crazy bass filled night at the Showbox SoDo.

First up was HOLYCHILD.  Started by duo Louie Diller and Liz Nistico, they didn’t mess around.  Liz and Louie met in college at Georgetown University.  And while Liz is a trained dancer, her lead vocals were spot on.  She took control of the stage and had the entire crowd dancing right along with her.  Currently working on their full album, they didn’t hold back on stage.  My favorite songs were “Happy with Me” and “Playboy Girl.”  Can’t wait to see and hear more from this band.  Luckily, they will be back for Capitol Hill Block Party, and I highly suggest you check them out!  I know I will be there!

Max Frost took the stage next.  And by the response of the younger girls in the audience, he’s apparently someone they really really like.  From Austin, Texas, there was nothing but rock and some smooth dance moves coming from this Texas boy.  One look into his smoky eyes and one listen to his silky voice, and everyone was hooked.  With hits like “White Lies” and “Nice and Slow,” it’s easy to want to hear more from them.

If you weren’t hot and sweaty yet, that changed  as soon as Fitz & the Tantrums hit the stage.  From the very first note of “Get Away” to the very last note (and screams) of “Money Grabber” and “The Walker,” you couldn’t help but get your sexy groove on.  The love that the fans have for this band was immeasurable.  And the love that Fitz and co. have for Seattle was felt in every beat of bass that hammered and moved us all.  They’ve come a long way in this town from their first shows at much much smaller venues.  Will we see them selling out Key Arena next time?  I’m surprised we haven’t already.  But I really do love the intimate shows we’ve had in the past. 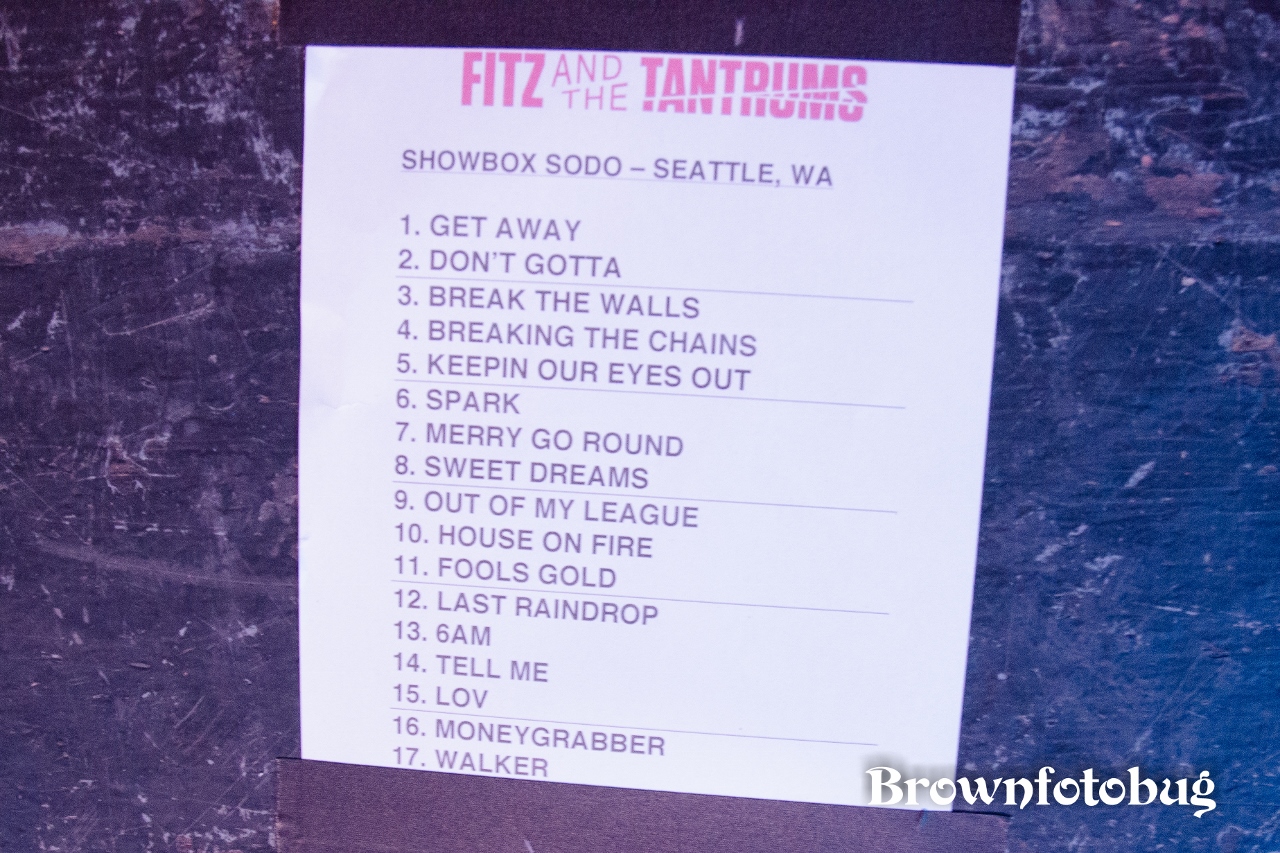 Christine Mitchell has been poring over album liner notes pretty much since she acquired the skill of reading, and figured out the basic structure of rock songs at an early age. Whether it’s the needle popping into the first groove of the record, the beeps that signal the beginning (or end) of a cassette tape, or digital numbers ticking off the seconds from zero, music brings Christine happiness, ponderous thought, opportunities for almost scientific study, and sometimes a few tears. When she started attending live shows two decades ago, a whole new piece of the puzzle clicked in and she has been hooked ever since.
Related ItemsArlene BrownFitz & The TantrumsHOLYCHILDMax FrostNewsSeattle Music HappeningsShowbox Sodo
← Previous Story MAYHEM FESTIVAL Shows Unstoppable in the Heat for Die-Hard Metal Fans
Next Story → Ms. Lauryn Hill defines her own destiny at the Paramount