20,000 Fans Turned Back Time With Journey, The Steve Miller Band & Tower of Power 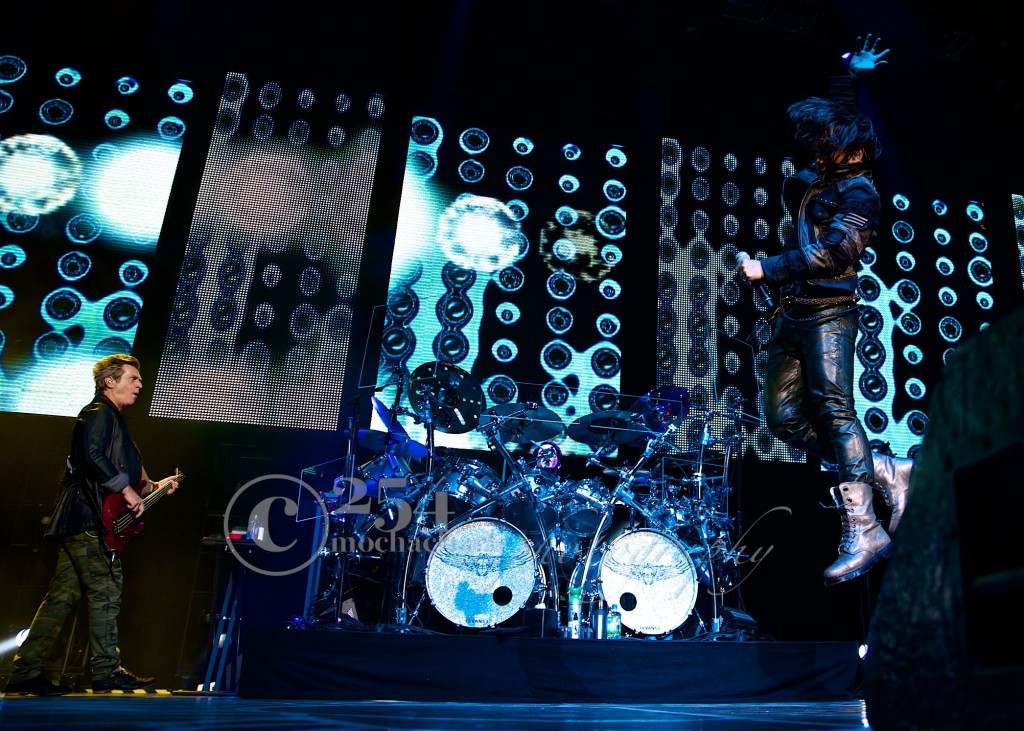 We were beyond excited to head to the White River Amphitheater on Saturday night. Not only was I going to see Tower of Power and The Steve Miller Band for the first time, I would see my husband’s favorite band (he has a tattoo to prove it),  Journey.  We first saw the 80s power band back in 1987 at was then The Coliseum (now The Key Arena). I  had heard Tower of Power‘s songs growing up, and I was pleasantly surprised that they sounded so much like I had remembered. However, I didn’t know that they were such a large band that had produced 25 albums, including live versions since 1973.

Ten members strong, they played hits like “So Very Hard To Go” and “What Is Hip?” both of which can be found on their, The Very Best of Tower of Power: The Warner Years. Their soulful, jazzy, groovin’ music got fans dancing in the aisles early on in the show.  They will continue on this tour, and then begin their own headlining tour that will take them to Europe beginning late August through the end of November. They will also play a few dates in December in their home state of California.

I’ve been wanting to see The Steve Miller Band for many years, and something always seems to get in the way. You’d think that since Miller lives in the Seattle area he’d play here more often, giving me more opportunities, but that is not the case. His tours take him across the country and internationally year-in and year-out. I’ve been a fan  as far back as I can remember.

Growing up, I remember listening to their Greatest Hits 1974-78 8-track in my aunt’s car (I had memorized a majority of the lyrics by the age of nine). By the time she added  Fly Like An Eagle  & The Joker  (on stage, Miller wore the iconic mask that appears on its cover) to her collection, I had learned even more lyrics as a pre-teen. It’s no surprise to me even now, that when I hear their music play on the radio, or through my Ipod (of course I have them in my playlists), that I can still sing along. I did just that on Saturday night. It was a wonderful feeling to be able to link such fond childhood memories through music being played live in front of me decades later.

Since the band’s inception in 1973, Journey has gone through many changes. None was as significant as the change of lead singers after Steve Perry left the band in 1998. Admittedly, I was skeptical to see and hear for myself if the new lead singer, Arnel Pineda (hired in 2007 after the band found him on YouTube), was up to par.

He was, and Pineda sounded great. Since then, the band has continued to expand their album repertoire, as well as increase their fan base. In fact, their 2008 tour was highly successful, grossing over $35M, which confirmed the band would survive. Some may think this is success stems from song placement on TV and in movies over the years, (most notably, “Don’t Stop Believin’ ” – which was played on the jukebox in the finale of  The Sopranos, and performed as a cover in Glee), but in fact it’s because they are a multi-platinum iconic band with thousands of fans that have been faithful since the beginning.

Last Saturday night, 20,000 fans sang along with hits from the past, including some songs off their Journey: Greatest Hits, as well as from their newer music, Revelation“’08 and Eclipse ’11. As a rare treat for this tour, a rendition of “Mother, Father,” was sung by drummer Deen Castronovo, and it was breathtaking. 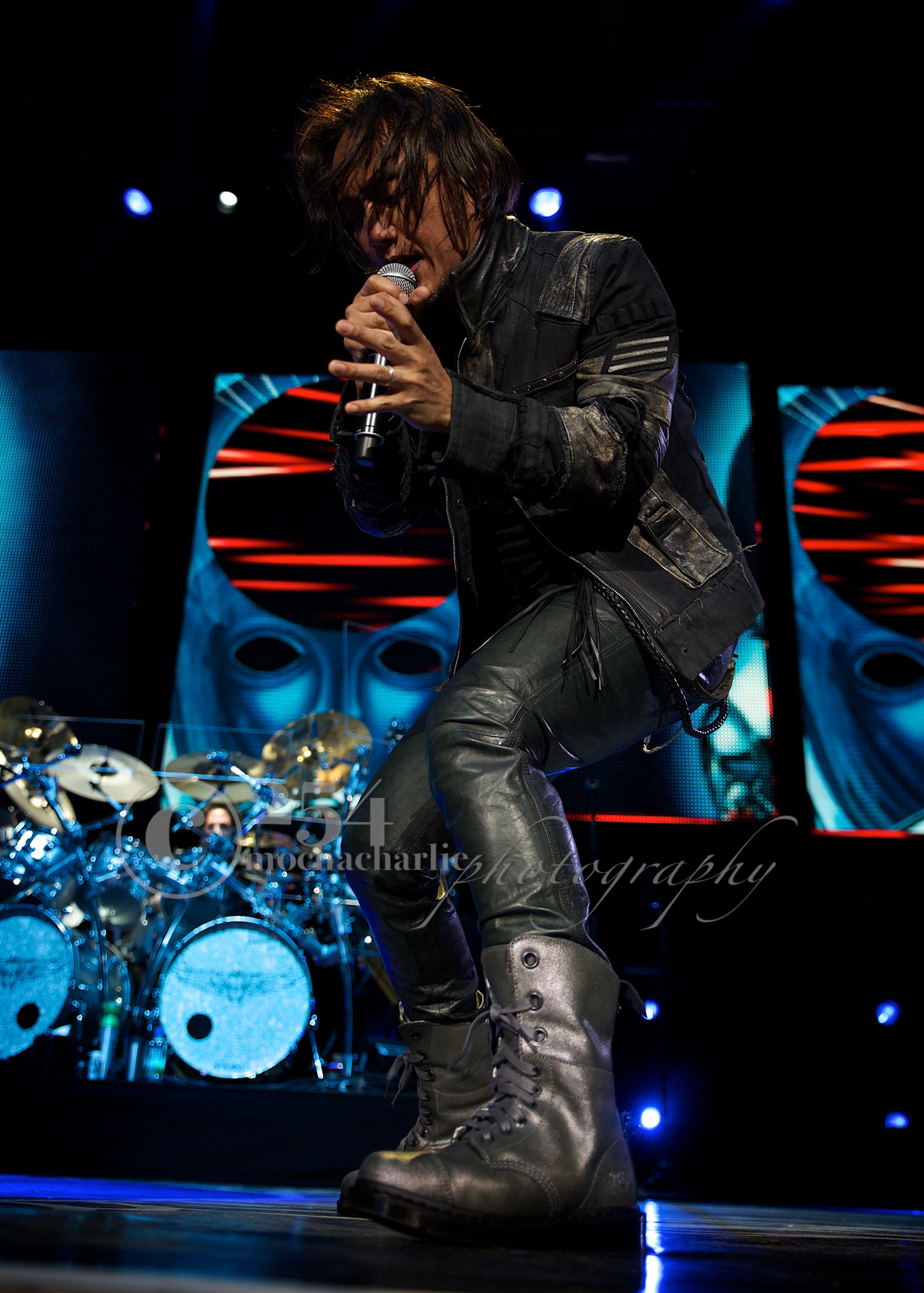 Mocha Charlie is an amazing photographer who has a real passion for music. She covers and shoots several shows per month in and around the region. She a brilliant photo journalist but most importantly, she is also a mother who does her best to balance out her life and live it to the fullest. Mocha Charlie uses her passion and talent to support the community, her friends and family any way that she can.
Related ItemsJourneyMocha CharlieNewsSeattle Music HappeningsSteve Miller BandTower of PowerWhite River Ampitheater
← Previous Story Seattle Secret Shows Treats Ticket Holders to Preview Four Chinookfest Bands
Next Story → Say Anything and crew punk up the Showbox