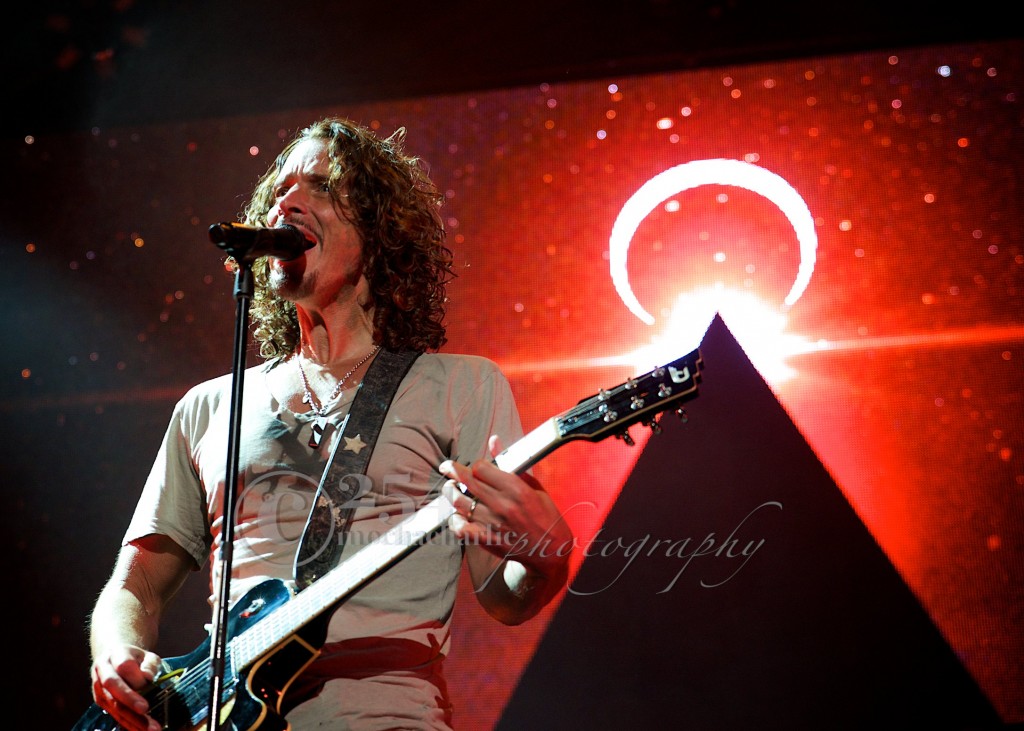 What happens when you combine two of the biggest Alternative Rock artists of The 90s, and have them tour together? Pandemonium! That’s the term to describe the sold out Soundgarden/Nine Inch Nails that took place last weekend at Auburn’s White River Ampitheater.

Both bands broadened the 90s alternative rock scene, though Soundgarden broke up in 1996, and Nine Inch Nails released albums sporadically. Many even wondered if frontman Trent Reznor had fallen off the face of the earth.

Slated to open was fan favorite indie hip-hop duo Death Grips. However the duo decided to disband in July. But that didn’t stop fans from attending a show some people stated was as great as when Nine Inch Nails toured with rock legend David Bowie back in the 90s.

Soundgarden was in rare form, performing many of their hits from their vast career. Frontman Chris Cornell was in his prime, feeding off the energy of the audience. In a rare appearance, original and current Pearl Jam drummer Matt Cameron joined the band, giving the audience a full-on rock orgasm.

Nine Inch Nails is a band that defies explanation. Trent Reznor’s energy is amazing. For a man nearing 50, he has the energy of a 20-year-old, and his vocals sound just like they did when he first released Pretty Hate Machine in 1989.

Author’s note: This completed my summer. I grew up listening to both bands, and remembered vividly in junior high when I heard on the radio that Soundgarden had broken up. Trent Reznor has always been a personal hero of mine, not only for his artistic abilities, but also for his non-conformist attitude when it came to creating music. Seeing Nine Inch Nails live was like the first time I saw Rob Zombie. Leaving me with that giddy feeling. 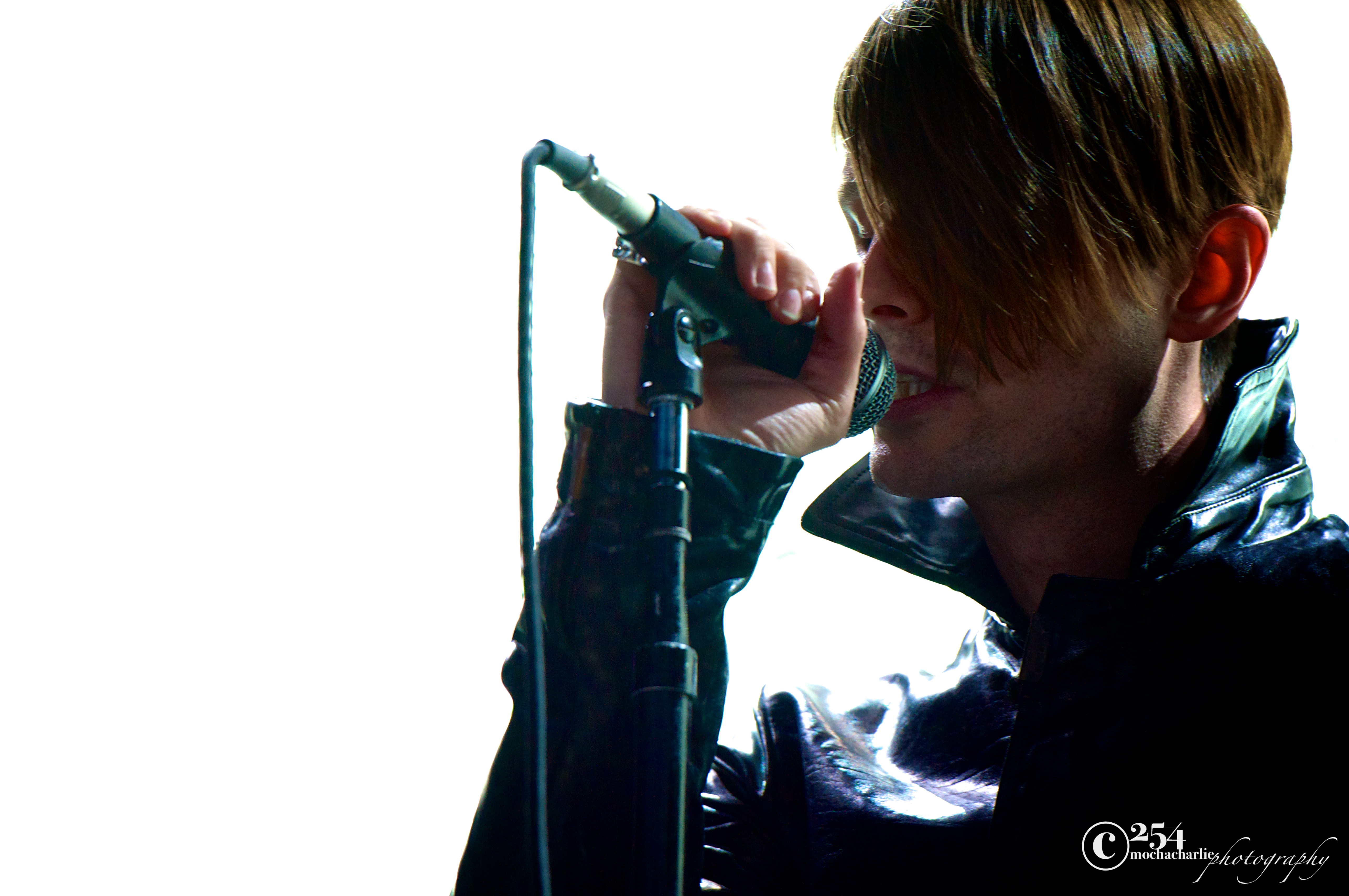 Mocha Charlie is an amazing photographer who has a real passion for music. She covers and shoots several shows per month in and around the region. She a brilliant photo journalist but most importantly, she is also a mother who does her best to balance out her life and live it to the fullest. Mocha Charlie uses her passion and talent to support the community, her friends and family any way that she can.
Related ItemsMocha CharlieNewsNINNine Inch NailsSeattle Music HappeningsSoundgardenWhite River AmpitheaterXander Deccio
← Previous Story Bumbershoot 2014: There is no substitute for The Replacements (Photos)
Next Story → Lykke Li at the Moore Sept 17 – Concert Preview