By Alicia Kamenick on September 13, 2014@corianderstem 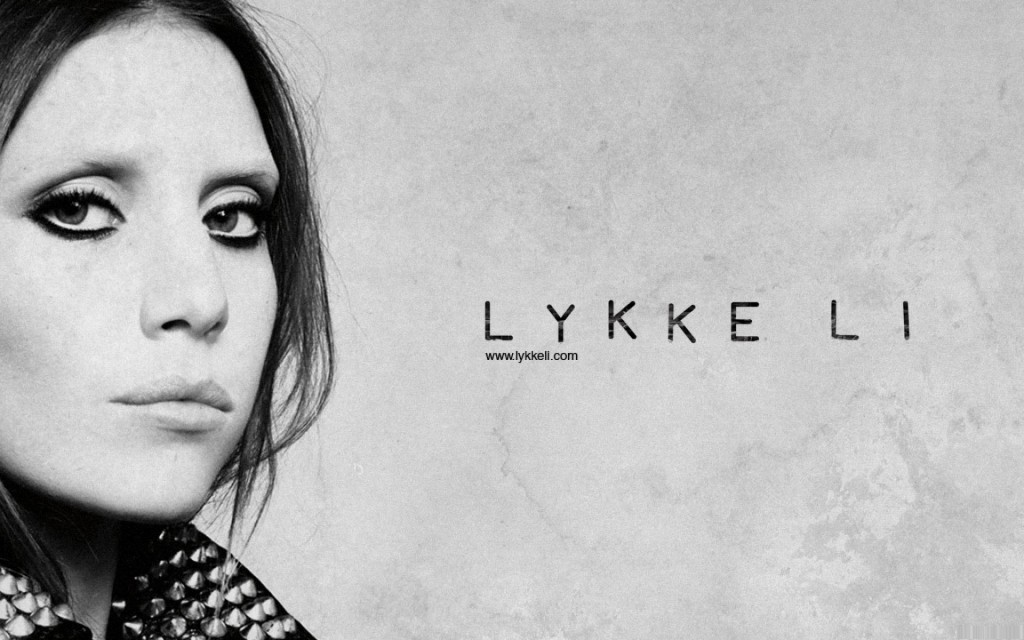 Swedish chanteuse Lykke Li got an unexpected boost of publicity this week when she appeared as a guest vocalist on U2’s surprise new album Songs of Innocence. Featured on the album’s closing (and best) track “The Troubles,” Li suddenly had a lot of curious people checking out her music.

Those wanting to see what she’s all about should scoot down to The Moore this Wednesday night to catch her indie pop-electronica mix in concert. She’s currently touring her excellent third album I Never Learn, one of the front runners for best album of 2014.

Alicia is a Midwest transplant who loves Seattle but misses thunderstorms. Her musical obsessions began when her coolest aunt gave her a copy of K-Tel’s Rock 80 album for Christmas when she was 7. She spent many years studying piano and voice, but the force of rock and roll won, so while she still sings in a local chorale, her true musical passions lie more with The Beatles than with Beethoven. When she’s not working at her job in HR, she can be found singing bad pop songs at the top of her lungs … although sometimes she does that
Related ItemsLykke LiSeattle Music HappeningsThe Moore TheatreU2
← Previous Story Soundgarden and Nine Inch Nails Destroy Auburn’s White River Ampitheater (Photos)
Next Story → Album Review: U2 – Songs of Innocence