By Alicia Kamenick on September 22, 2014@corianderstem 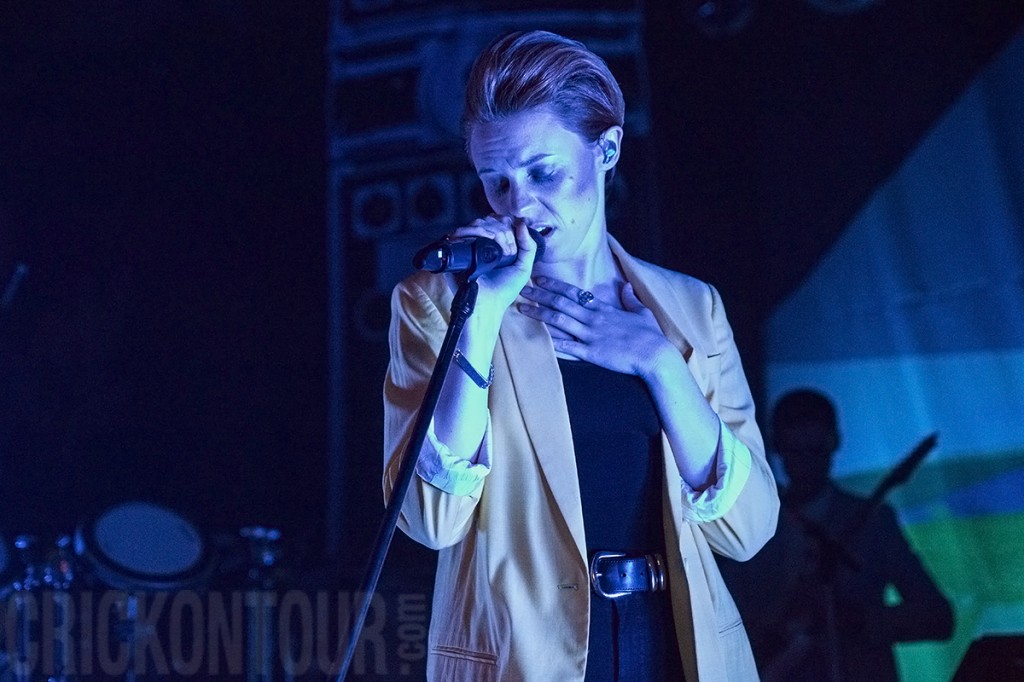 British singer La Roux (nee Elly Jackson) strolled into Seattle Friday night and turned The Showbox into a sweaty, ecstatic mess of ’80s-throwback electro-pop. Cutting a striking figure of glam, androgynous cool, Jackson led her band through a set that had the crowd dancing the entire time.

Touring her second album Trouble In Paradise, she is now without founding member/producer Ben Langmaid, but there is little difference in La Roux as a duo versus simply Jackson with a backing band.

Their heavily ’80s-influenced synth pop on its own might not sound all that unique, but add Jackson’s light, piercing soprano voice on top, and it doesn’t sound like anything else.

With only two albums to draw from, the set was short, but an energetic dance party from start to finish. New tracks “Uptight Downtown” and “Kiss and Not Tell” felt right at home next to “Fascination” and “Tigerlily” from the self-titled debut.  But, the far and away highlight was the closer “Bulletproof,” which ended the show with a floor-shaking, hands-in-the-air barn-storming finish. 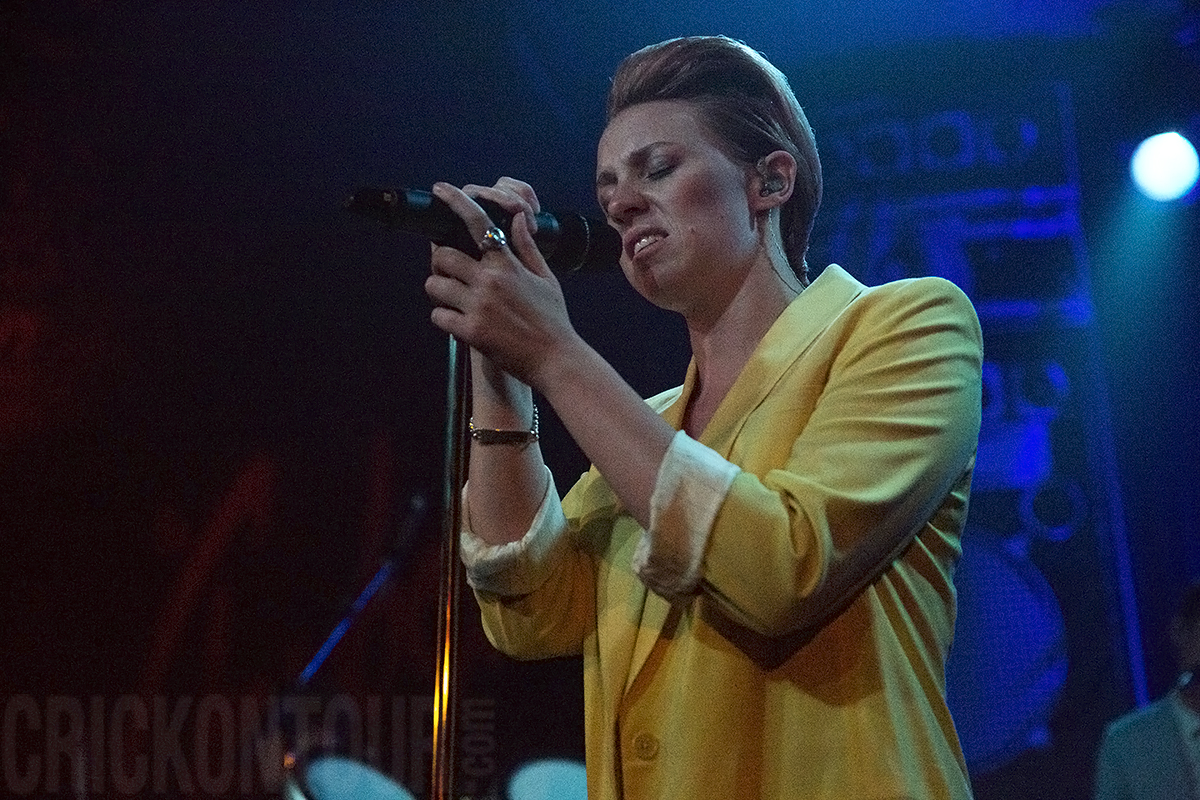 Alicia is a Midwest transplant who loves Seattle but misses thunderstorms. Her musical obsessions began when her coolest aunt gave her a copy of K-Tel’s Rock 80 album for Christmas when she was 7. She spent many years studying piano and voice, but the force of rock and roll won, so while she still sings in a local chorale, her true musical passions lie more with The Beatles than with Beethoven. When she’s not working at her job in HR, she can be found singing bad pop songs at the top of her lungs … although sometimes she does that
Related ItemsAlex CrickLa RouxSeattle Live MusicSeattle Music HappeningsThe Showbox
← Previous Story Lykke Li Brings Her Dramatic Indie-Pop To The Moore (Photos)
Next Story → Chicago and REO Speedwagon join forces at The Washington State Fair