Home / Reviews / Local Artists / Heart at The Showbox: as amazing as ever

Heart at The Showbox: as amazing as ever

By Christine Mitchell on September 23, 2014@Housetornado37 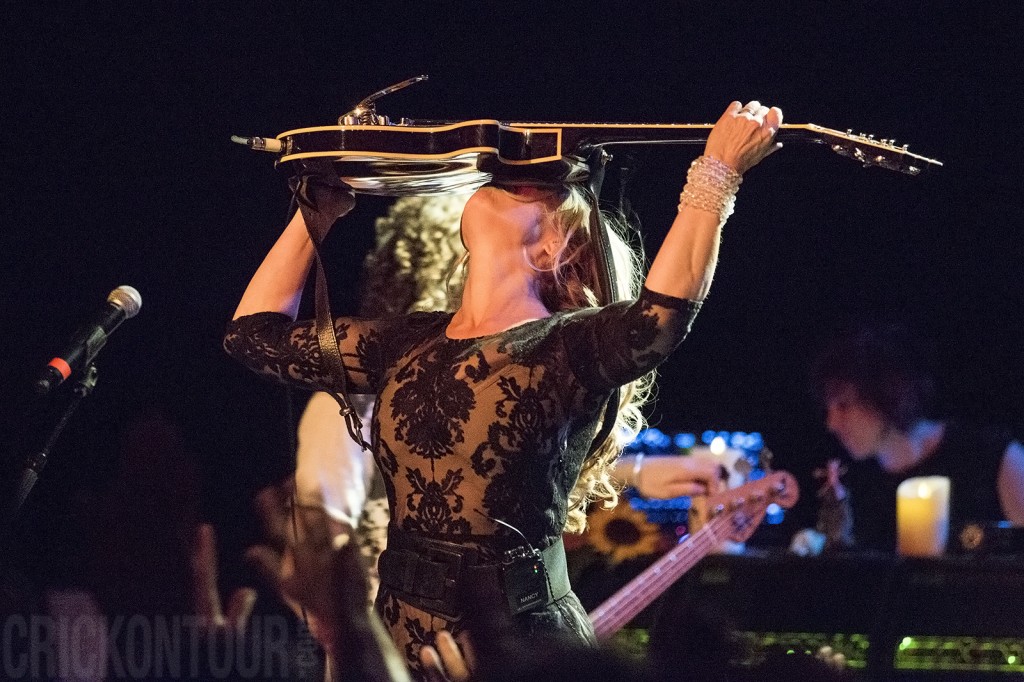 Legendary Seattle rock band Heart performs before a sold-out audience at The Showbox in Seattle, Wa.
Photo by Alex Crick

Ann and Nancy Wilson are definitely national treasures. Their band, Heart, was inducted into the Rock and Roll Hall of Fame just last year. But there is a mutual lovefest between Heart and Seattle, their hometown. The Wilson sisters owned Bad Animals Studio in Seattle in the ’90s , where local artists such as Pearl Jam, Soundgarden, and Nirvana recorded. They also do charity work for the environment, as in their recent benefit show at the EMP, Kiss The Sky, which funded research and advocacy for orca whales. So seeing The Showbox Market so full that the fans were practically being shimmed in was no surprise. What’s great to see is that Heart is still going strong after all these years.

Does Nancy pogo and rock all over the stage in a way that makes you want to arrange a cage match between her and Angus Young? Check. Does Ann’s voice send gooseflesh rolling in waves over your arms and cause you to forget to breathe? Check. Does the sheer mountain of hits they perform create a virtual tower of sonic heaven and a nostalgic sledgehammer to the brain? Check. From the opener of “Barracuda” to the three-song encore consisting entirely of Led Zeppelin covers and ending with “Misty Mountain Hop,” Heart enthralled their audience. “Heartless,” “Magic Man,” “Alone,” “Straight On,” and “Crazy On You?” Check. Is Heart on our must-see list the next time they’re in their hometown? You betcha. Check. 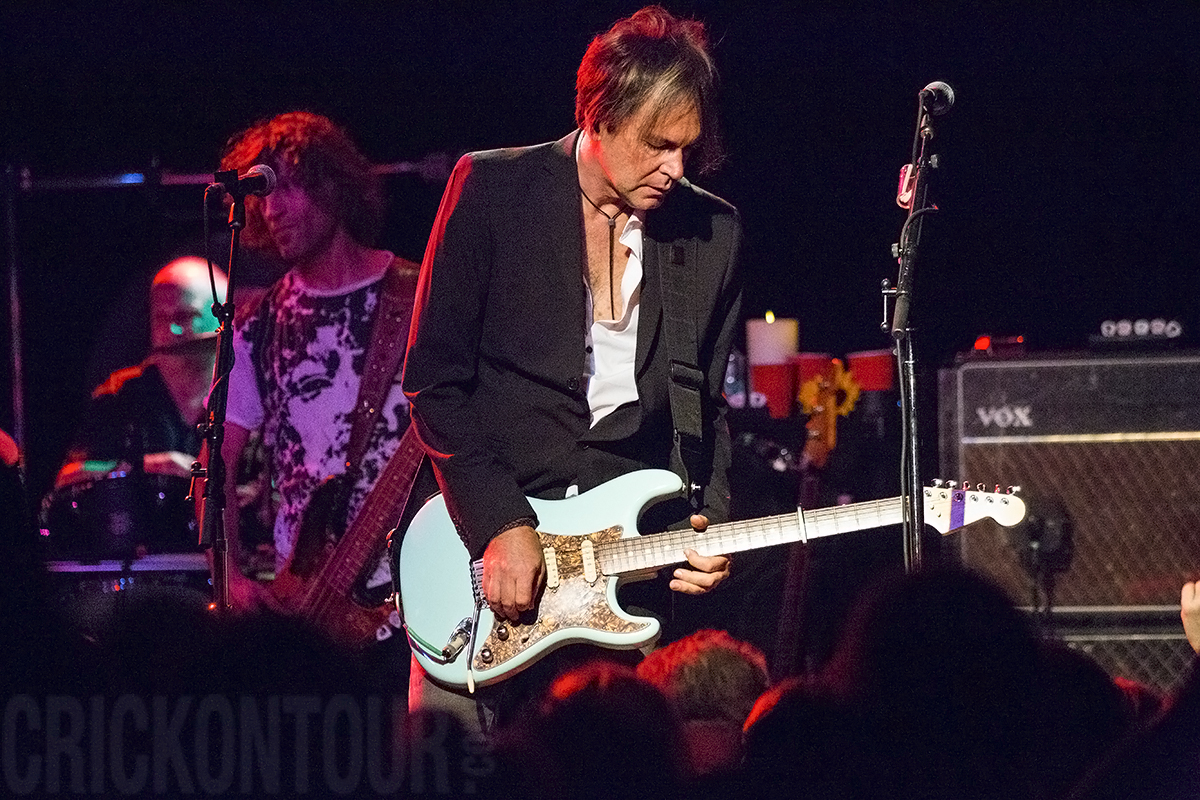 Christine Mitchell has been poring over album liner notes pretty much since she acquired the skill of reading, and figured out the basic structure of rock songs at an early age. Whether it’s the needle popping into the first groove of the record, the beeps that signal the beginning (or end) of a cassette tape, or digital numbers ticking off the seconds from zero, music brings Christine happiness, ponderous thought, opportunities for almost scientific study, and sometimes a few tears. When she started attending live shows two decades ago, a whole new piece of the puzzle clicked in and she has been hooked ever since.
Related ItemsAlex CrickChristine MitchellHeartNewsSeattle Music HappeningsThe Showbox Market
← Previous Story Linkin Park, AFI and 30STM Obliterate The Gorge (PHOTOS)
Next Story → The Last Internationale at El Corazon