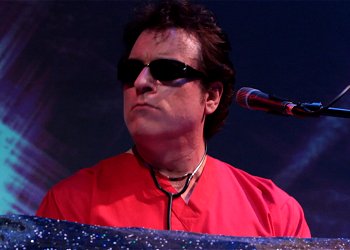 SMI Radio is back for the new Fall Season and we are kicking it off right with two brilliant artists.

It is hard to believe that it was 30 summers ago that the iconic movie and record Purple Rain was released. Both were blockbuster successes and both still stand up as a wonderful musical snapshot which captured Prince at his commercial peak.

In the first half of this episode I bring back a good friend of  SMI, Matt Fink AKA, Doctor Fink . The good Doctor recorded and performed with the legendary funk rock icon Prince from 1979 to 1991 and is best known for being a member of The Purple One’s backing band, The Revolution. He had one of the best lines in the movie Purple Rain.The soundtrack sold over 18 million copies and The good Doctor won a Grammy for his contribution.

I caught up with Dr. Fink backstage at Nectar Lounge when he was in town to play some classic Prince songs with Haiku Chi. That night, Dr Fink also sat in with The Stax Brothers and Furniture Girls.  Doctor Fink shares his experience working on Purple Rain and talks about some of his many projects, including his Prince tribute band, The Purple Experience. 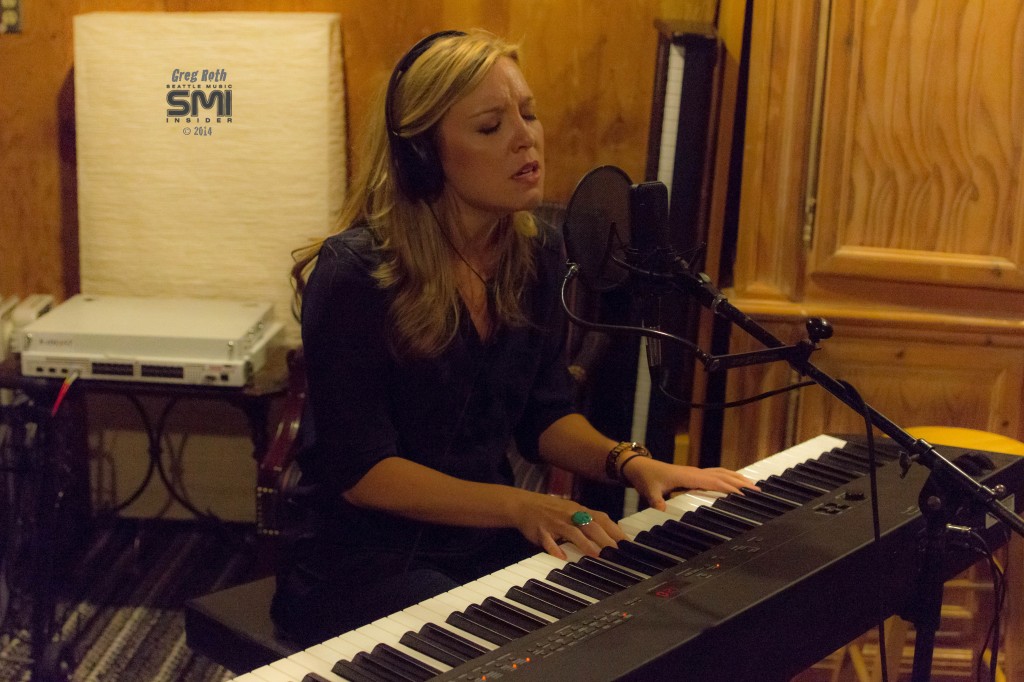 In the second half of the show, we take you to Critical Sun Radio Studios for my conversation with, and a live performance from, the pop/soul chanteuse, Susan Galbraith. Susan performs her brand new single, “No Room For You,” as well as some unreleased material from her forthcoming record.

Susan will be performing live at The Hard Rock in Seattle on Wednesday, October 15 at 5:00 p.m. 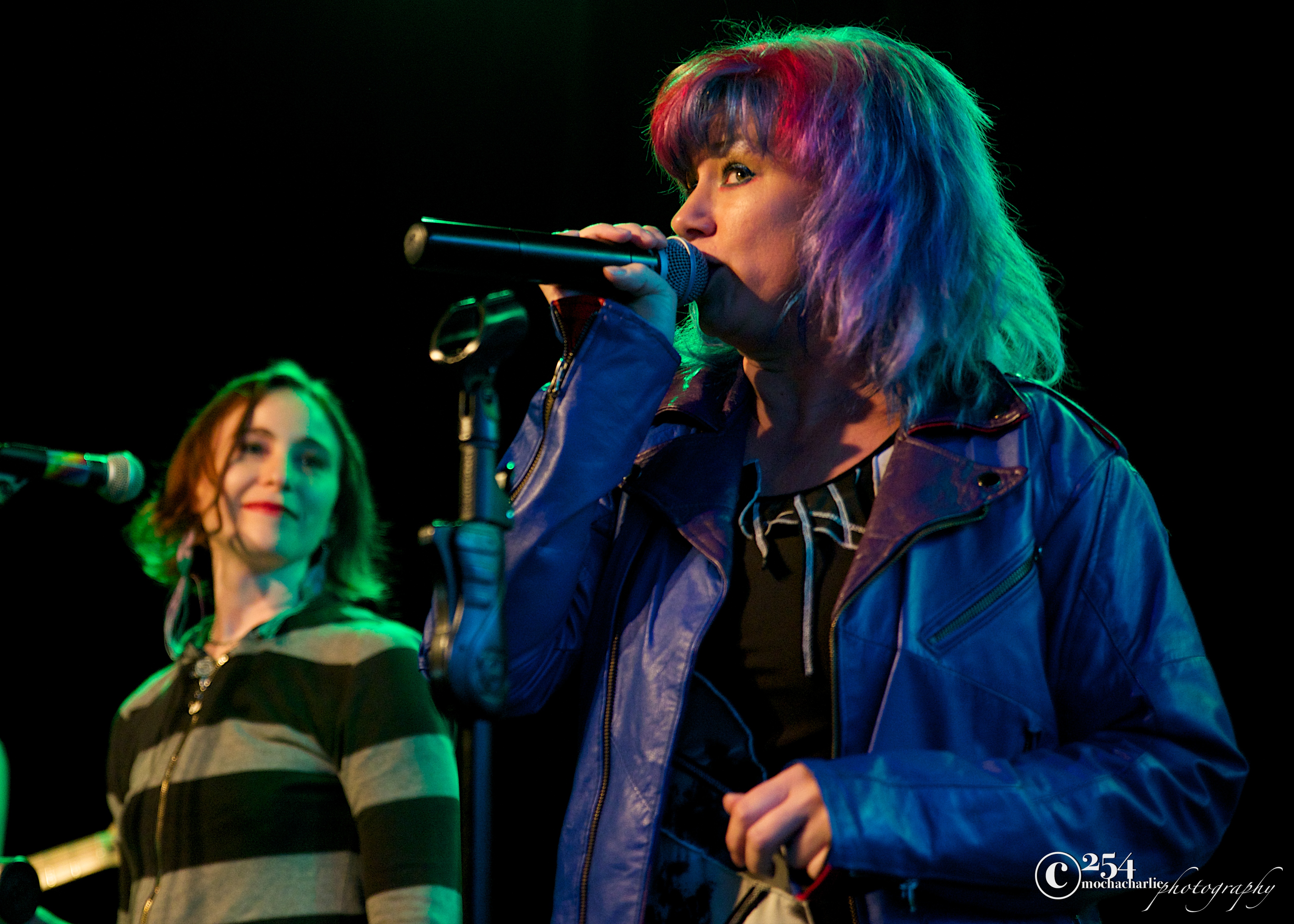 Not only is he a multi-media journalist, he is also an accomplished musician. He is the founder of SMI and drives the creative look, feel and branding for the publication. His years of writing, arranging, and performing live music in a variety of genres inform his ability to communicate the message and the mechanics of music. Roth’s work on SMI reflects his philosophy that music is the universal language, and builds community. He believes it has the power to unite people of every race, religion, gender, and persuasion.
Related ItemsCritical Sun RadioDoctor FinkFurniture GirlsGreg RothHaiku ChiMatt FinkNWCZ RadioPurple RainSeattle Music HappeningsSMI RadioSusan GalbraithThe Purple ExperienceThe Staxx Brothers
← Previous Story Heart at The Showbox: as amazing as ever
Next Story → My Goodness headlines snowboarding movie premiere