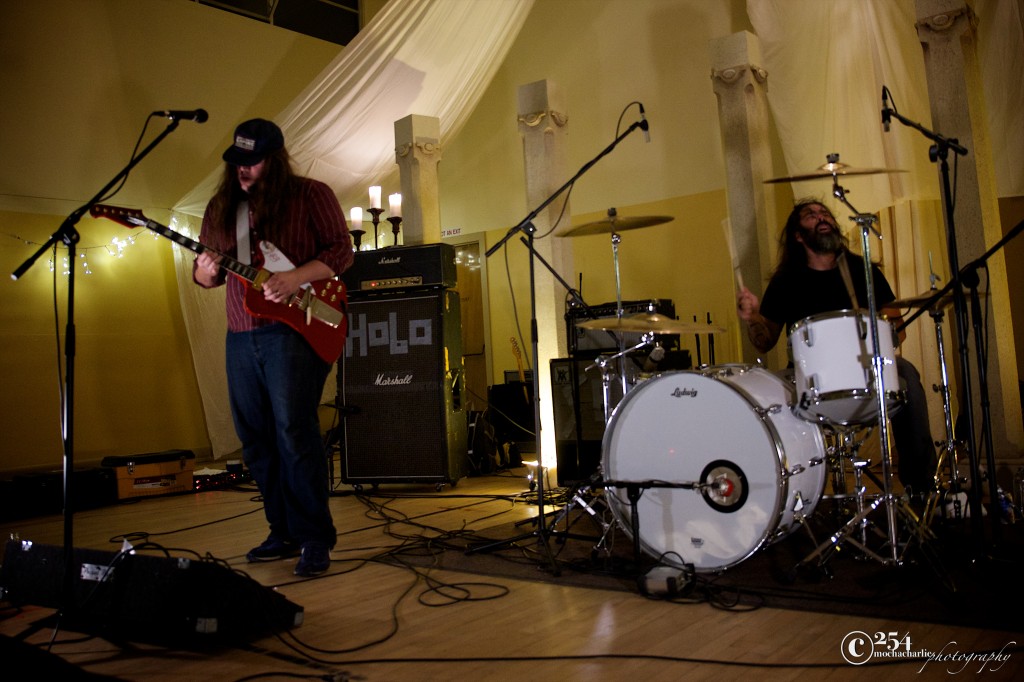 In the first half of this week’s episode of SMI Radio, I catch with Ben Harwood and Jeff Silva, who form the powerful, high-octane rock duet, Hobosexual. The boys talk about they got together, their approach unique approach to how they make up their sound, the origins of the band’s name and some interesting entrepreneurial ventures they are embarking upon. Hobosexual recently performed at Chinookfest 2014. 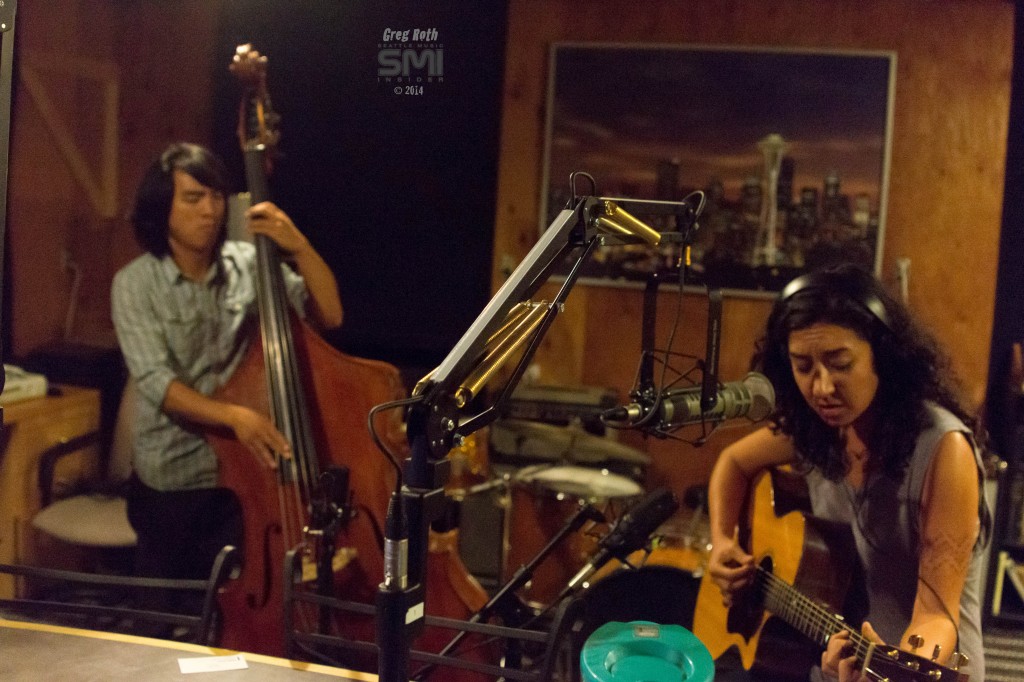 In the second half of this week’s show, I take you back inside of Critical Sun Radio studios for a special live performance and conversation with the beautiful and brilliant Olivia De La Cruz, joined by bassist, Issac Castillo. Along with some selections from her debut record, Olivia and Issac perform an unreleased song from her forthcoming, yet to be titled 2015 release.

Olivia also talks about her musical influences and her most recent performance which took place this past Sunday night at The Triple Door  (The EP release of Rust on The Rails, a new supergroup, comprised of past SMI Radio guests, Cody Beebe and Blake Noble).

Olivia swill also be performing Thursday night, October 9 at Columbia City Theater as part of Come Together for the Planet: A Tribute to John Lennon. Tickets for the show are available here. 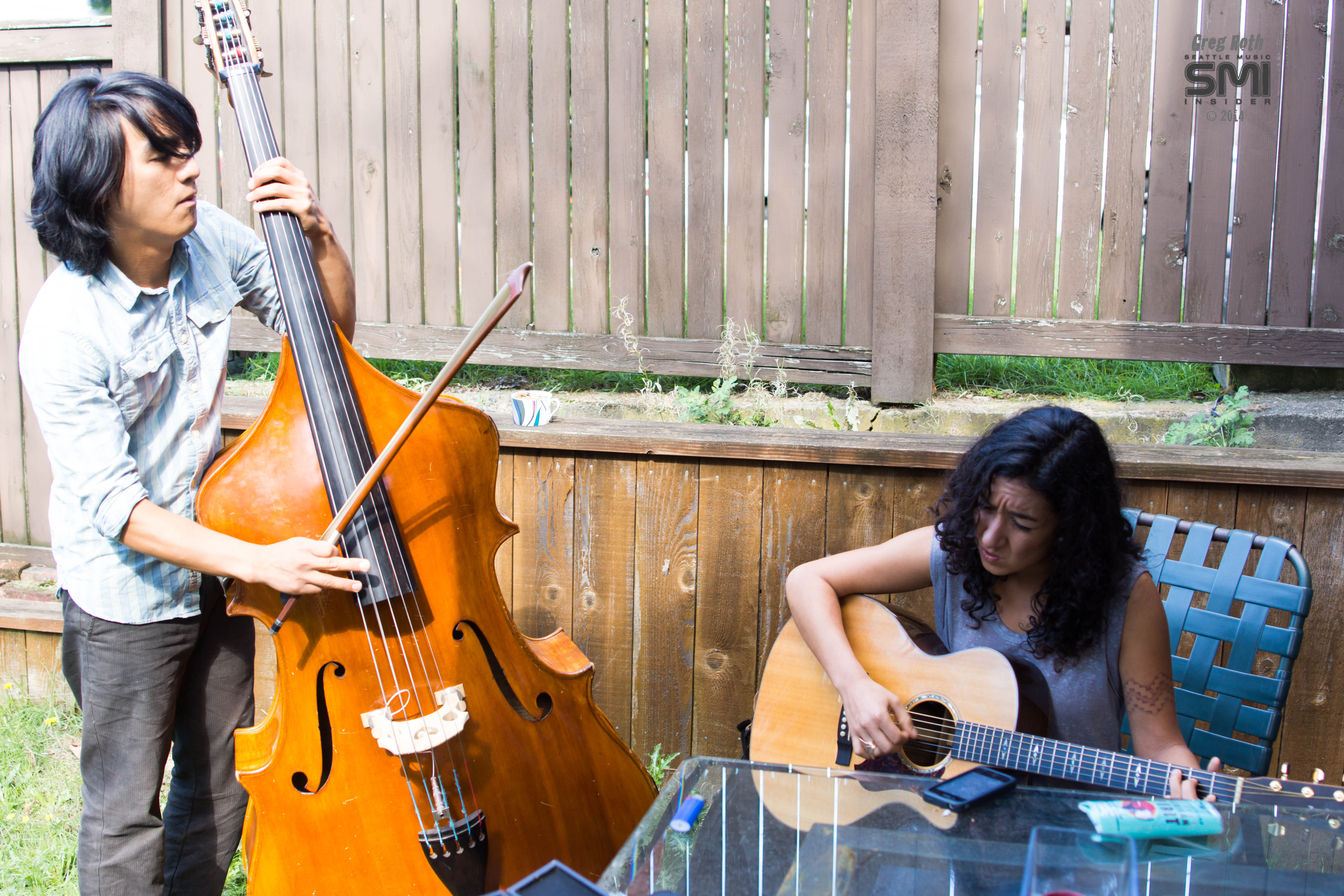 Not only is he a multi-media journalist, he is also an accomplished musician. He is the founder of SMI and drives the creative look, feel and branding for the publication. His years of writing, arranging, and performing live music in a variety of genres inform his ability to communicate the message and the mechanics of music. Roth’s work on SMI reflects his philosophy that music is the universal language, and builds community. He believes it has the power to unite people of every race, religion, gender, and persuasion.
Related ItemsBlake NobleCody BeebeCritical Sun RadioGreg RothHobosexualNWCZ RadioOlivia De La CruzSeattle Music HappeningsSMI Radio
← Previous Story My Goodness headlines snowboarding movie premiere
Next Story → YACHT and White Fang: Two Very Different Kinds of Crowd Interaction