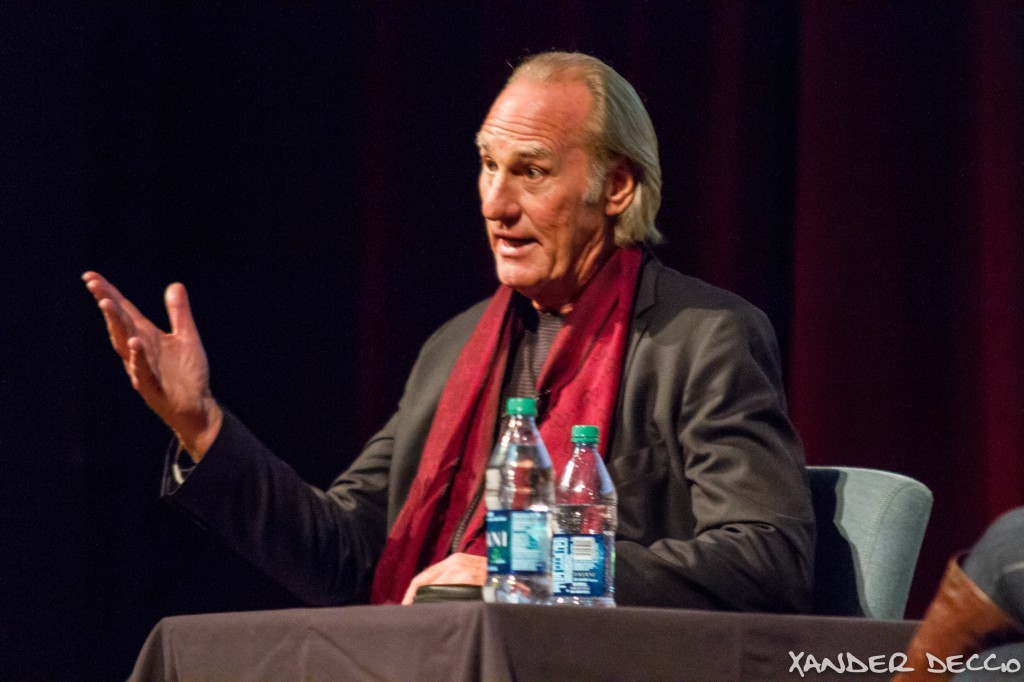 Four-time Golden Globe nominee Craig T. Nelson headlined the 10th annual Ellensburg Film Festival (EFF). Nelson appeared at screenings of three of his movies and at a Pass Holder’s Reception on Saturday night. A Spokane native, Nelson is also a former student at Central Washington University (CWU) and Yakima Valley Community College (YVCC). While at YVCC, he found a passion for acting and left college to pursue his career. Here are a few photos from his Q&A after the screening of his 2005 film “The Family Stone.”

To read the rest of the story about this year’s festival published by the CWU Observer, click here. 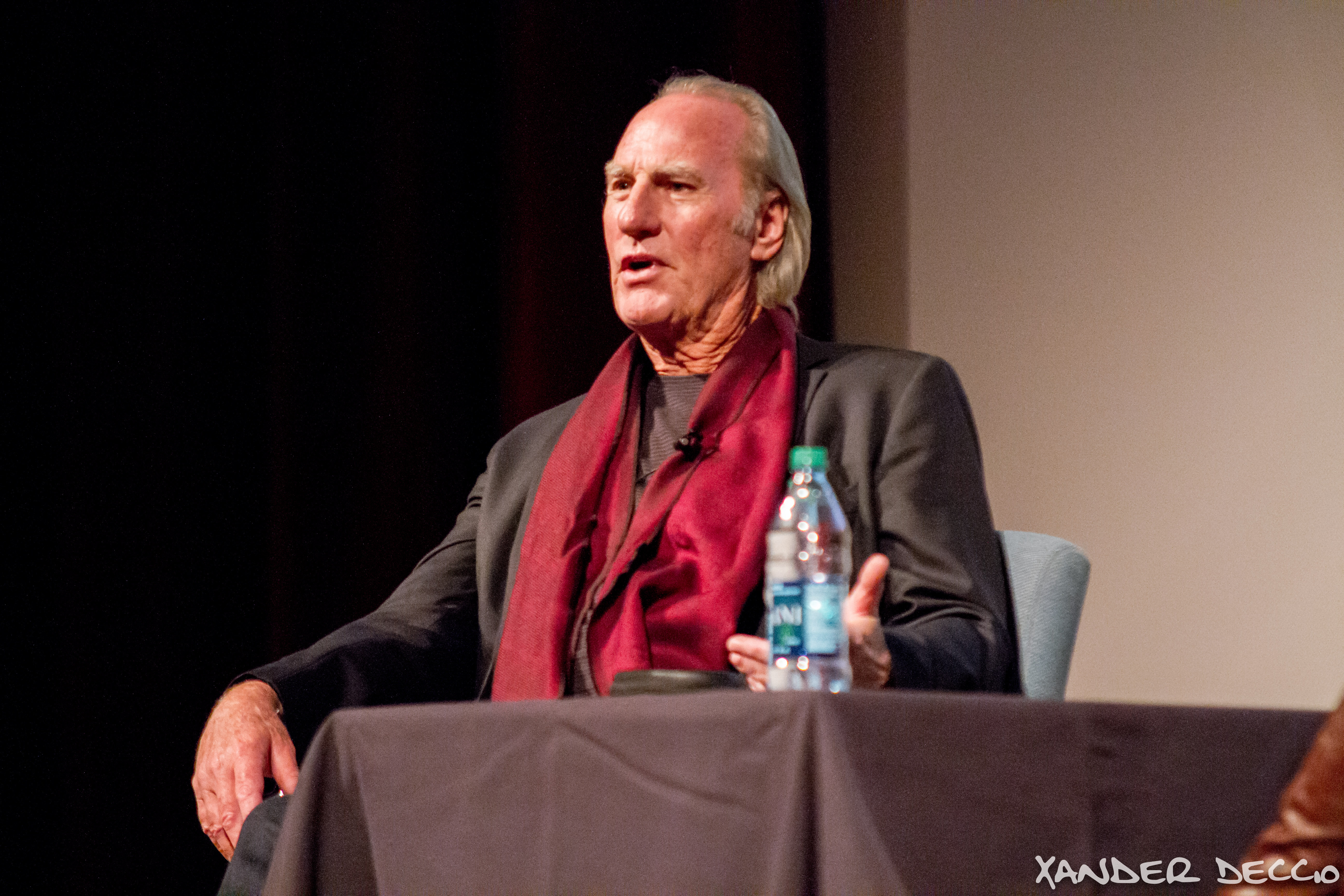 Xander is a veteran freelance photojournalist and writer. He has covered many top national and local artists for multiple local and national publications including SMI. On his spare time, he's either producing episodes of VNYLden, or tending to his vinyl collection.
Related ItemsActorArtCoachCraig T. NelsonCWUCWU ObserverEFF2014EllensburgEllensburg Film FestivalFilmFim FestivalParenthoodPoltergeistSeattle Music HappeningsTelevisionThe Family StoneWAXander Deccio
← Previous Story Record Store Day 2014: it was amazing (in my imagination)
Next Story → Band In Seattle, Now Taping for Season Two!