Matisyahu to perform at The Showbox this Thursday

By Christine Mitchell on October 14, 2014@Housetornado37 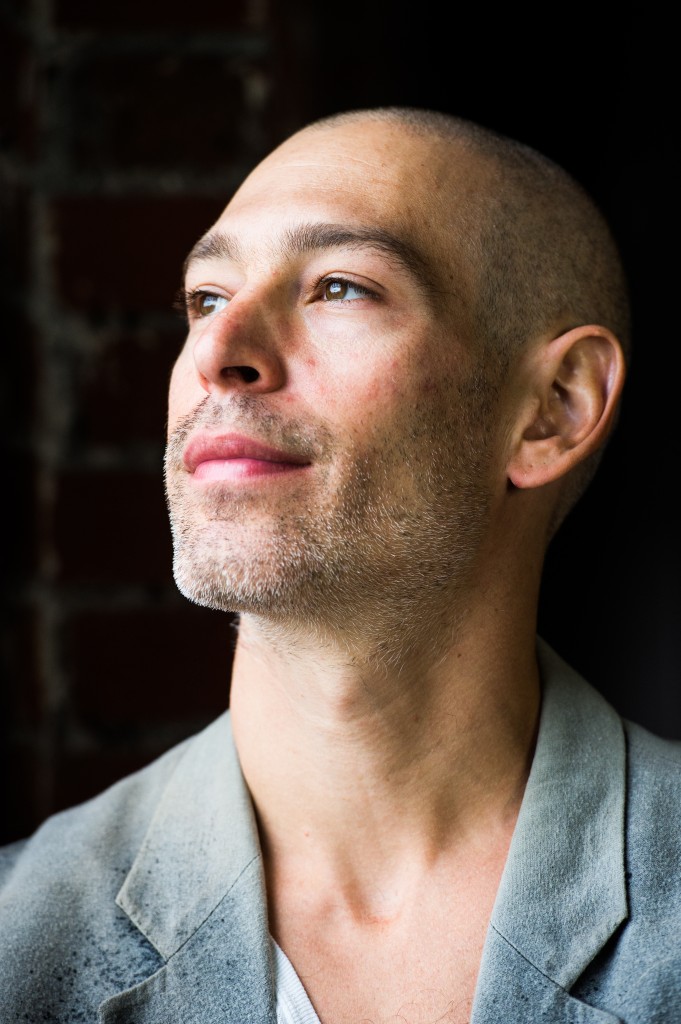 Matisyahu has been touring in support of his latest album, AKEDA, which in Hebrew means “binding” in terms of sacrifice. Matisyahu is no stranger to the toll taken by spiritual sacrifice, having spent much of his youth and adult life soul-searching and exploring what it means to be Jewish. For a long stretch of his musical career he would take the stage with uncut hair, yarmulke, and full beard as he performed reggae-inspired, rap-pop tunes with a Hasidic bent. These days he looks like an average Joe, and his music has grown outside the confines of his self-constructed Jewish-reggae genre, but the music continues to have spiritual undertones. His performance this Thursday at The Showbox Market promises to be more than just your average show.

Christine Mitchell has been poring over album liner notes pretty much since she acquired the skill of reading, and figured out the basic structure of rock songs at an early age. Whether it’s the needle popping into the first groove of the record, the beeps that signal the beginning (or end) of a cassette tape, or digital numbers ticking off the seconds from zero, music brings Christine happiness, ponderous thought, opportunities for almost scientific study, and sometimes a few tears. When she started attending live shows two decades ago, a whole new piece of the puzzle clicked in and she has been hooked ever since.
Related ItemsChristine MitchellMatisyahuNewsSeattle Music HappeningsThe Showbox
← Previous Story Echosmith, The Mowgli’s & American Authors “Honda Civic Tour” stops @ Seattle’s Showbox
Next Story → Tears for Fears Headlines Day One, First Ever Project Pabst Music Festival in Portland