Hey Marseilles enchants at Edmonds Center for the Arts

By Christine Mitchell on November 3, 2014@Housetornado37 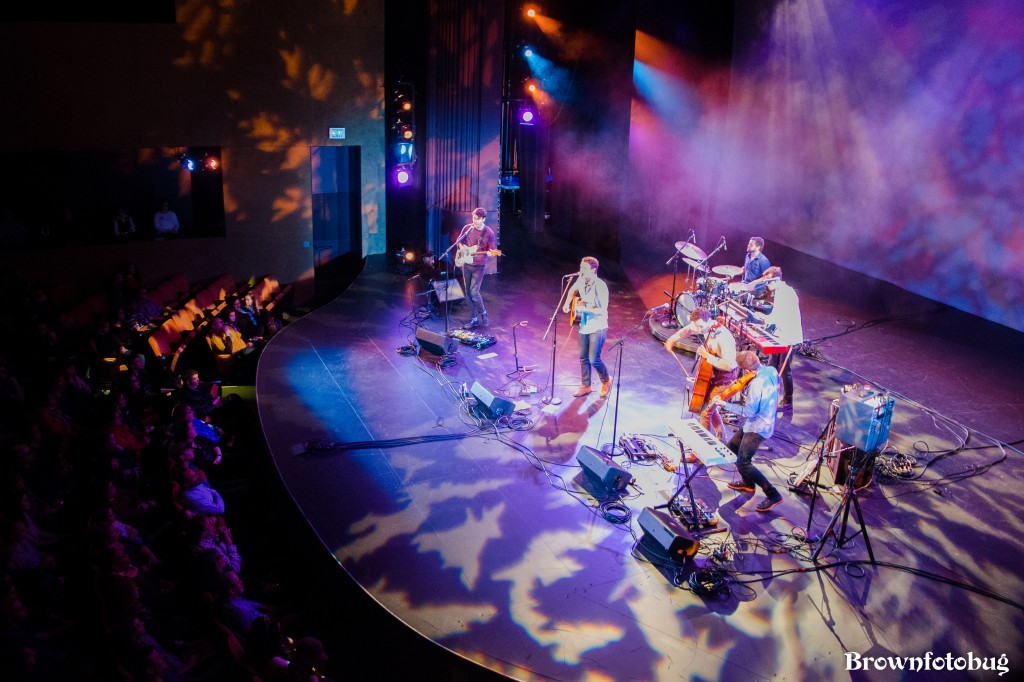 Those present at Hey Marseilles’ performance at Edmonds Center for the Arts on Sunday evening were witness to something special. The combination of the ECA’s gorgeous Art Deco setting, impeccable acoustics, and Hey Marseilles’ indie chamber-pop sound produced a concert that was truly singular and transcendent. The band has been recording their third album and this was the perfect chance for them to test fresh material. And while there seems to be no great departure from their previous work, this is fine because the music is intricate and beautiful, from Samuel and Jacob Anderson’s respective cello and viola to Matt Bishop’s maudlin, admittedly white-guy vocals. As Bishop quipped, “We’re white guys with acoustic instruments, (depressing music is) sort of our niche.” And they fill that niche quite nicely and with apparent ease. It was a rare treat to see six people so in tune with each other as they produced poppy, atmospheric, shimmering sounds that echoed perfectly through the auditorium. Honestly, the show ought to have been filmed, it was that spot-on. Hey Marseilles played two full sets with an intermission in between, and then an encore, the tracks ranging from the beginning of their career until now. It appears that Hey Marseilles has a busy, productive time ahead of them, for themselves and for their fans. 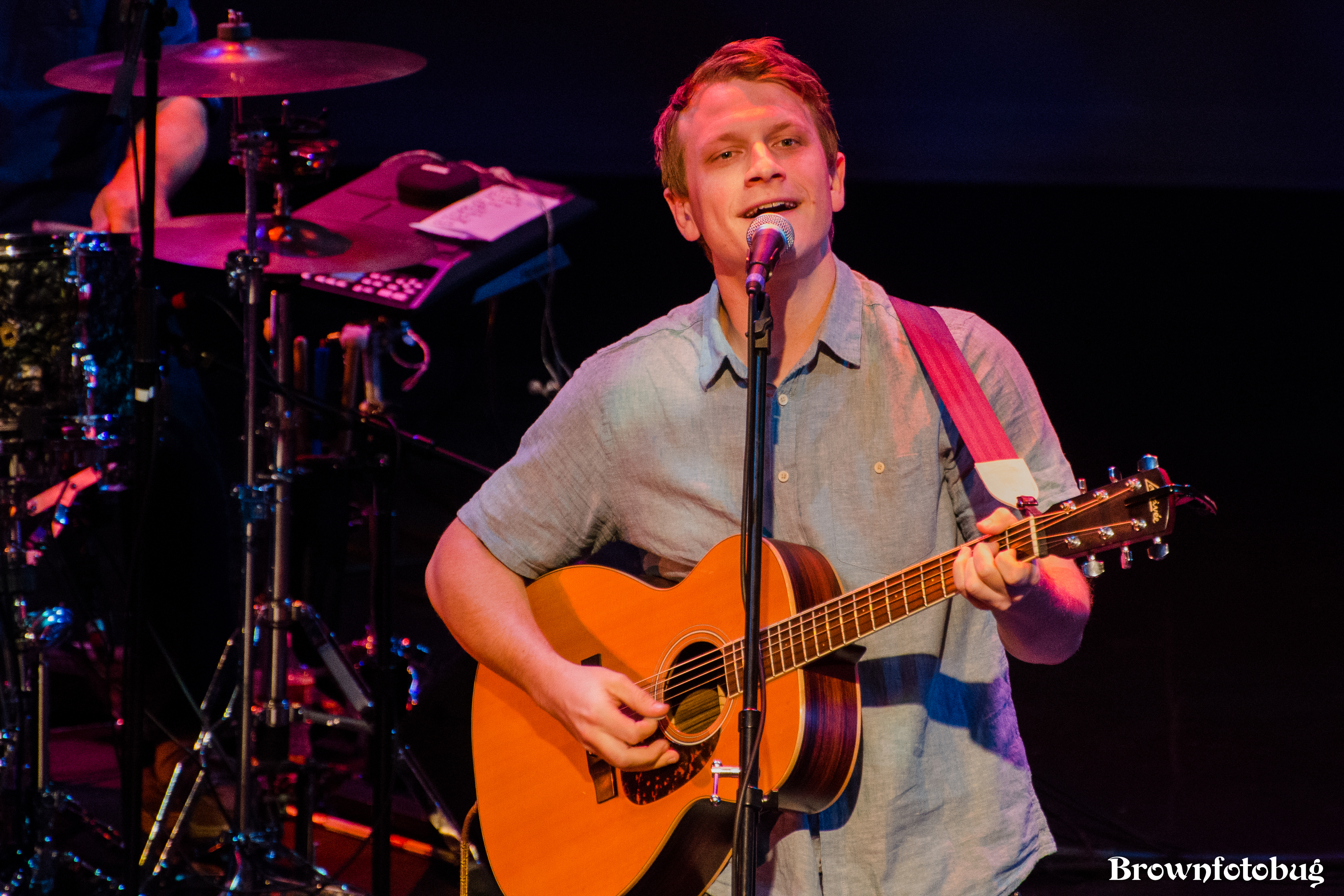 Christine Mitchell has been poring over album liner notes pretty much since she acquired the skill of reading, and figured out the basic structure of rock songs at an early age. Whether it’s the needle popping into the first groove of the record, the beeps that signal the beginning (or end) of a cassette tape, or digital numbers ticking off the seconds from zero, music brings Christine happiness, ponderous thought, opportunities for almost scientific study, and sometimes a few tears. When she started attending live shows two decades ago, a whole new piece of the puzzle clicked in and she has been hooked ever since.
Related ItemsArlene BrownChristine MitchellEdmonds Center for the ArtsHey MarseillesNewsSeattle Music Happenings
← Previous Story Soniphone Records showcases fresh, raw talent
Next Story → Seattle’s Hands Waved High for Australian Rock Band, Tonight Alive!