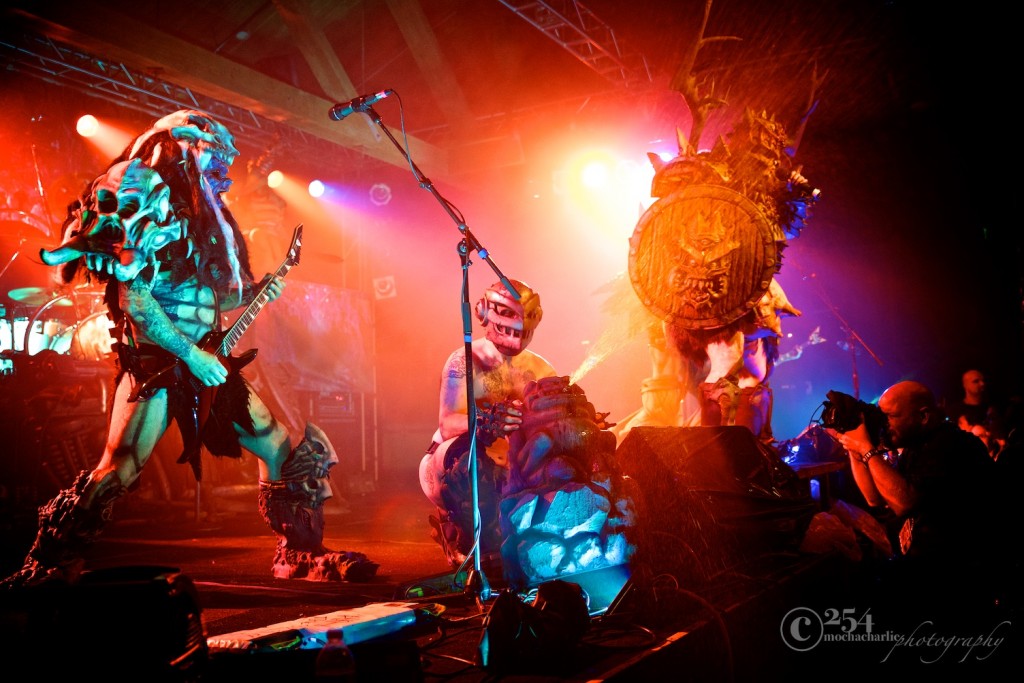 Those who’ve seen GWAR at their live shows, know where to stand (or not to stand), and to show up wearing a white shirt, or at least dressed in clothes that can be thrown away at night’s end. As for the fans at their show last Wednesday night at Showbox SODO, about 75% of them had likely seen them before, and showed up wearing a variety of white shirts and knew just where to stand. GWAR has played in Seattle more than a dozen times, and this year (as with all previous shows), the venue staff took care to wrap many columns, stage items, and beams with heavy plastic, as well as covered the floor with scrap pieces of fabric, for protection from what was to come.

GWAR’s live shows are definitely more than just a musical performance. They are a complete theatrical show filled with lights, smoke, elaborate (out of this world) costumes, and props (from which “fluids” are expelled onto the crowd). The band has had 30 total members since their start in 1984, with six to seven performers at each show over the years. This tour introduces their newest member, Kim Dylla (Vulvatron).  The current seven players are each an integral part of  the “stories” they tell from the stage, which inspire and encourage crowd participation – with an understanding by the audience members who are willing to accept whatever comes their way.

This tour’s story was about the band members trying to bring back their lead singer, (Dave Brockie- AKA Battle Maximus) who passed away in March this year, all while spewing blood-like fluid onto the crowd. Those in the very front, by the end the show, look like they’ve been dipped in the fluids, those toward the back may still get lightly spattered. This is all a part of the experience, and the fans love it. The projectile items used at different performances aren’t necessarily the same every tour, but fans know what “could” be used, and are not shocked to see other items that are added to subsequent shows. It seems nothing is off limits, and the volume of fluids that they shower on the crowd can be compared to a heavy Seattle rain shower. And, like many Seattle residents who endure the rain, GWAR fans don’t bother bringing an umbrella or a raincoat to the show, knowing they won’t stay dry in that kind of deluge. 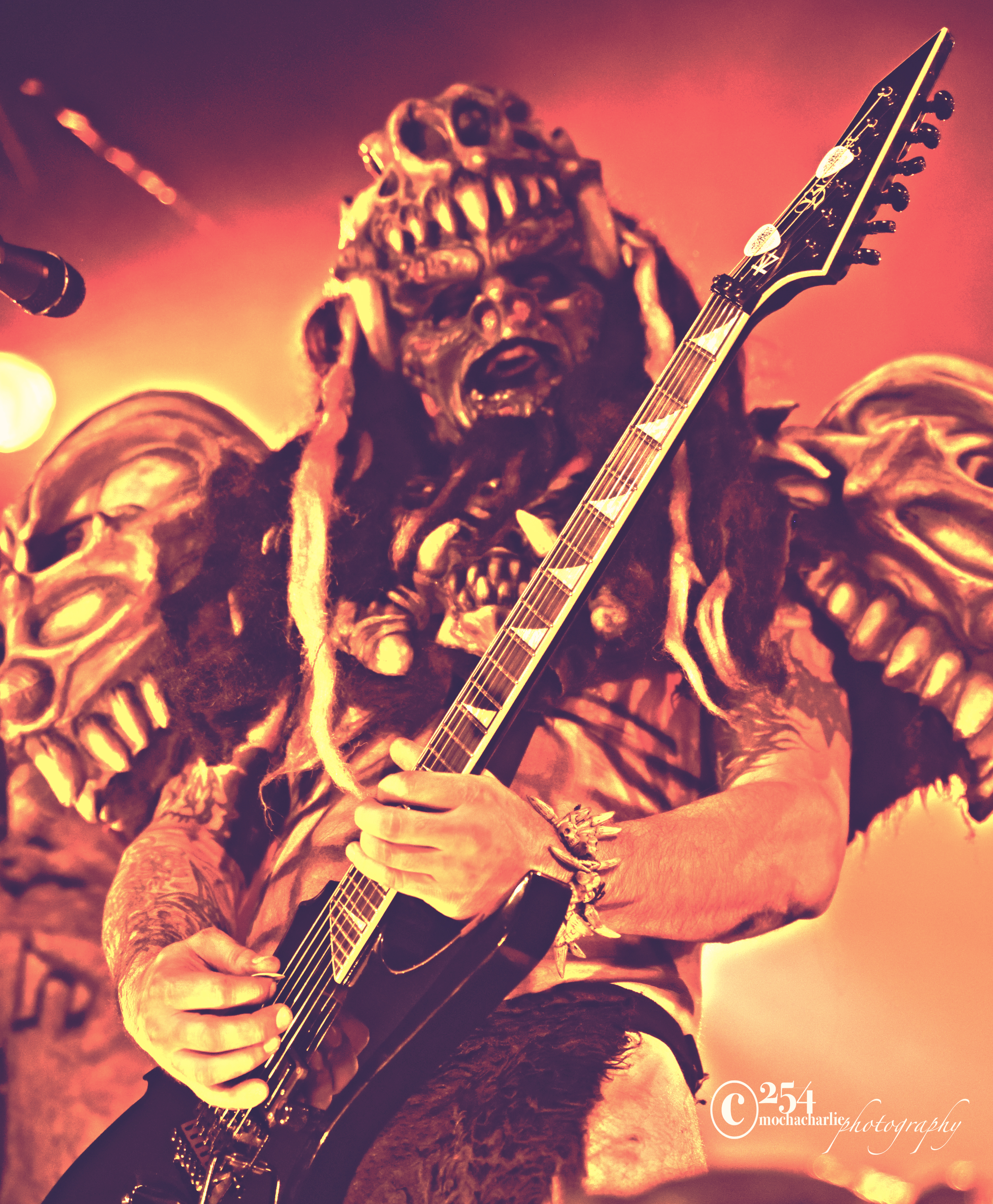 Mocha Charlie is an amazing photographer who has a real passion for music. She covers and shoots several shows per month in and around the region. She a brilliant photo journalist but most importantly, she is also a mother who does her best to balance out her life and live it to the fullest. Mocha Charlie uses her passion and talent to support the community, her friends and family any way that she can.
Related ItemsGwarMocha CharlieNewsSeattle Music HappeningsShowbox Sodo
← Previous Story Tegan and Sara at the Paramount Theatre
Next Story → First Aid Kit Bring Their Pure Harmonies to The Moore