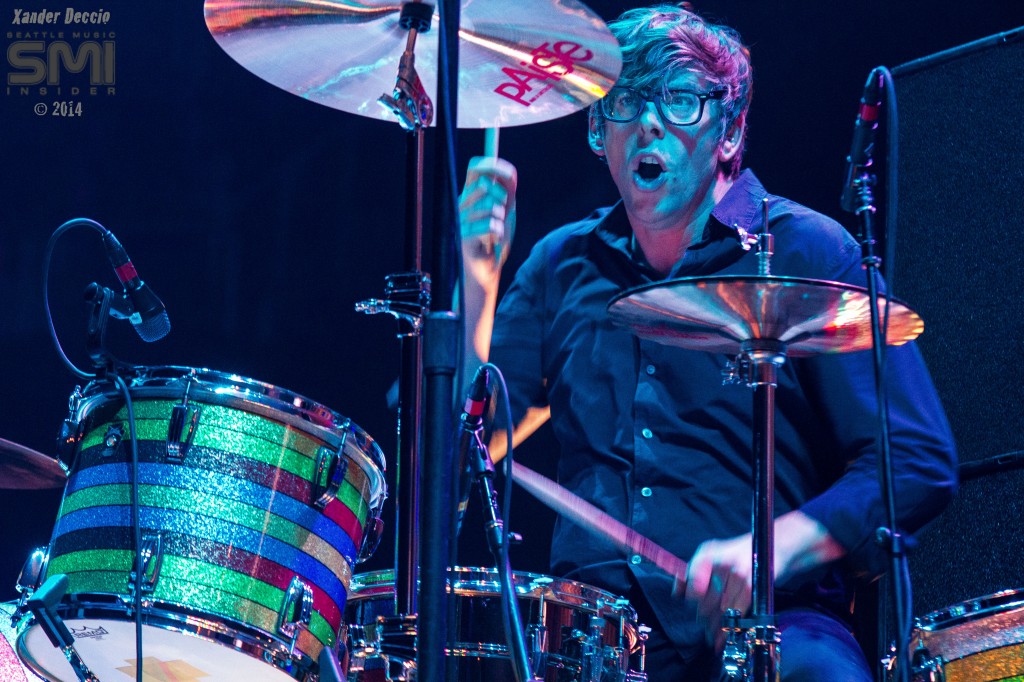 Patrick Carney of The Black Keys

The sold out show which was also being simulcasted live on 107.7 The End brought out many to see Dan Auerbach (vocals and guitar) and Patrick Carney (drums) do their thing. 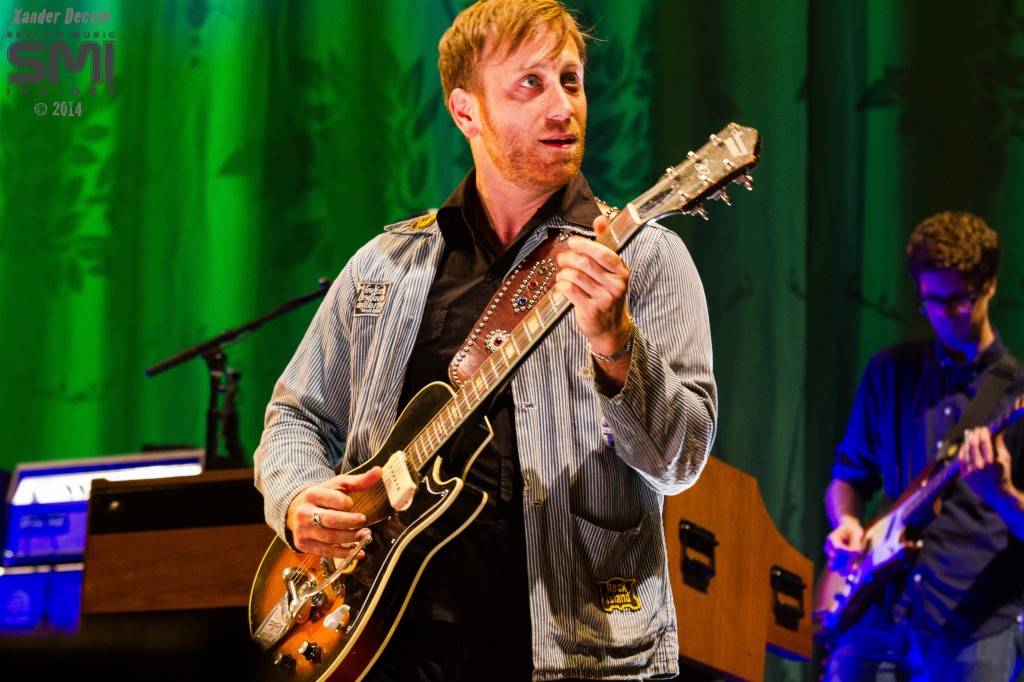 Dan Auerbach of The Black Keys

The duo, who frequently collaborates with producer Danger Mouse (Broken Bells, Gnarls Barkley), played many hits from their 8-album discography, including many new songs from their latest release Turn Blue.

English singer Jake Bugg was the opener, and didn’t disappoint his loyal fan base. But for many, finally seeing The Black Keys live brought out not only people from all over Seattle, but from all over the Pacific Northwest. 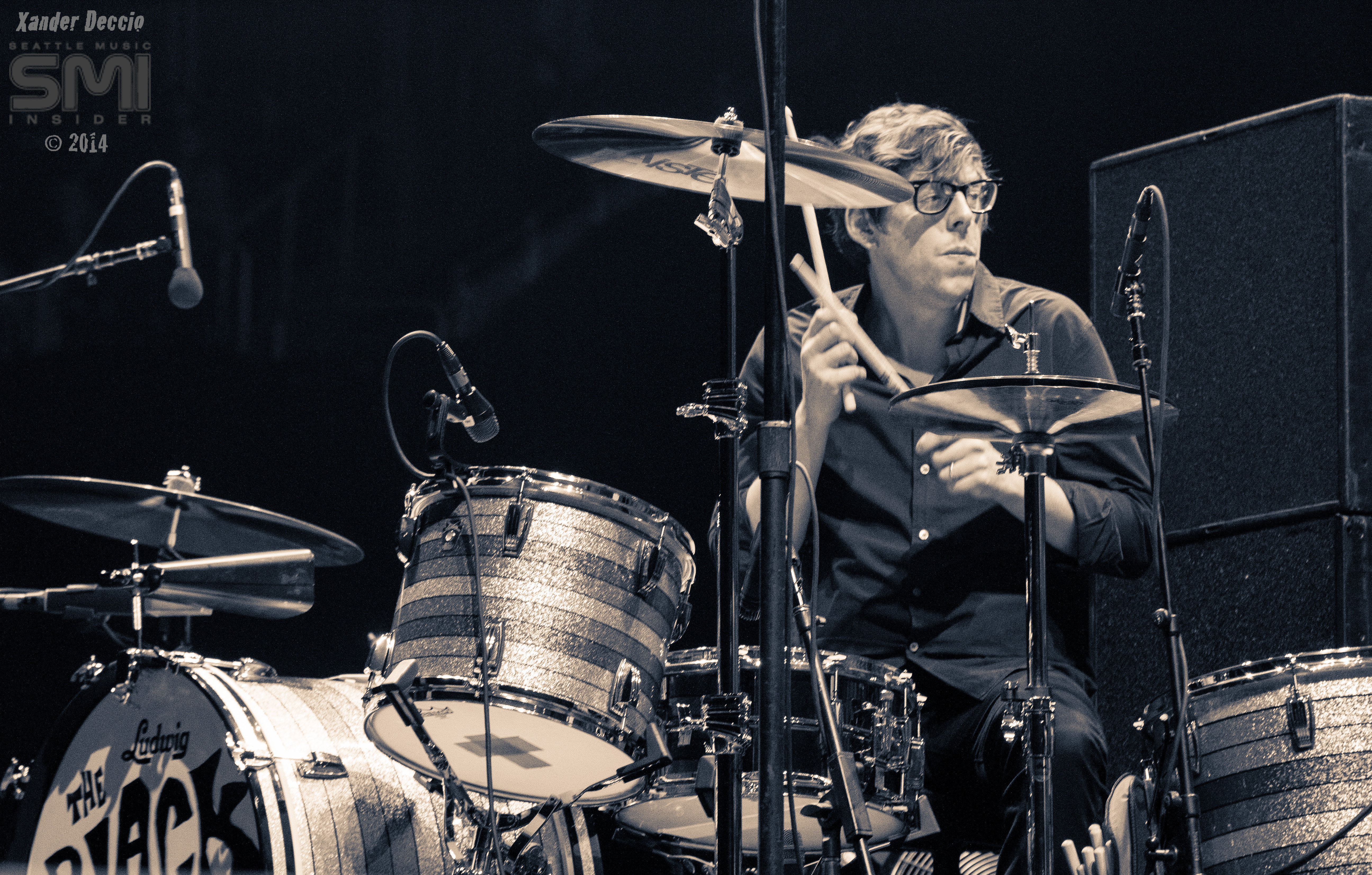 Xander is a veteran freelance photojournalist and writer. He has covered many top national and local artists for multiple local and national publications including SMI. On his spare time, he's either producing episodes of VNYLden, or tending to his vinyl collection.
Related ItemsAlternative RockConcertKeyArenaLiveLive MusicMusicPhotosSeattleSeattle Music HappeningsThe Black KeysXander Deccio
← Previous Story Fleetwood Mac is back and better than ever at T-Dome (Photos)
Next Story → Usher at Key Arena