By Christine Mitchell on February 2, 2015@Housetornado37 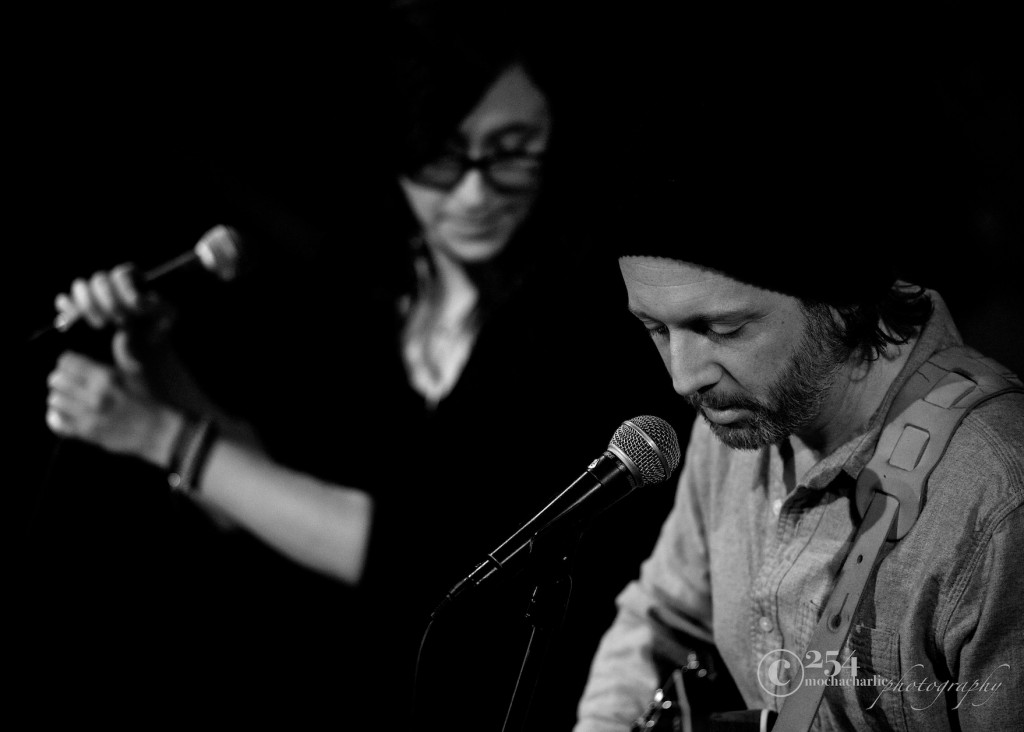 Planes on Paper’s release show for their second EP, The Ruins, was good. Actually, it was pretty darn incredible, and really, no superlative could encapsulate the beauty of the venue (Columbia City Theater), and how well it meshed with the performances Friday night.

Spokane has a treasure in Kent Ueland, who performs under the moniker The Holy Broke. Ueland and his acoustic guitar seem pretty innocuous at first, and then he starts to sing . . . and it’s like being hit by a train you never saw coming, and your emotions are the gnarly bits of what is left over, only you’re okay, it’s okay. The lyrics are hard-parsed, direct, and excruciatingly honest; over the course of his set, Ueluand never prettied up his situation. It was pretty obvious that when he was singing about the breakup of his previous band, Terrible Buttons, that what was in the song was what happened, and there weren’t going to be any fancy adjectives or flowery language to soften the blow. Themes this night ranged from depression to brain tumors, all sung in Ueland’s raggedy, and at times sneering, voice. It was Kristin Hersh and Vic Chesnutt packaged into a gravelly-sounding, twentysomething man. The crowd drank it in for the most part, at times seeming to hold its collective breath for an entire, nerve-laid-bare song, only to come back to itself and laugh at Ueland’s self-deprecating yet humorous between-song banter. The Holy Broke’s Do It Yourself was released earlier this year, and if  you’re a fan of honest music that slices down to the bone, this is it.

After The Holy Broke’s intense set, Planes On Paper’s music sounded almost fanciful, and that’s saying something. Navid Eliot and Jen Borst’s music has never sounded so fully fleshed-out, as they were backed by a varied cast of musicians, including Mikey and Matty Gervais and Sam Watts. The sound was layered (there was even flugelhorn courtesy of Mike Lundquist), but not overwhelming. The strains of Pat Tennis’ pedal steel was a perfect complement to Eliot’s quiet guitar work; the full drum kit and Mexican bass (James Hunter) was a surprisingly welcome addition. The set kicked off with “Zero Winter/Zero Summer” and progressed through their growing selection of thinking-person’s folk tunes, which included Sam Watts’ Ghosts I’ve Met song, “Metal Strings.” This was the largest Seattle crowd that the band had played to, and they pulled it off seamlessly, chatting and joking between songs endearingly. The group’s sound went from intimate and delicate to intricate and soaring, especially during the closer, “Iron Boat.” Matt Gervais’ electric guitar work added a raw, eerie element to an already disturbing, off-kilter (in a good way) song, and everyone on stage (extra drummer Faustine included) contributed to the uneasy lyric and sound. It was sublime.

Shelby Earl was the ostensible draw to the show, and the crowd was definitely happy to see her and her band. Her sound is folksy-rockish, and when backing vocalist Anna-Lisa Notter chimes in, it sounds a bit like the Indigo Girls. Erik Howk provided just enough searing electric guitar to keep the rockish side alive. Songs like “Grown Up Things” were jangly, propulsive, and room-filling. The crowd was into it; all eyes were on Earl and her band. It was a good, well, incredible night. 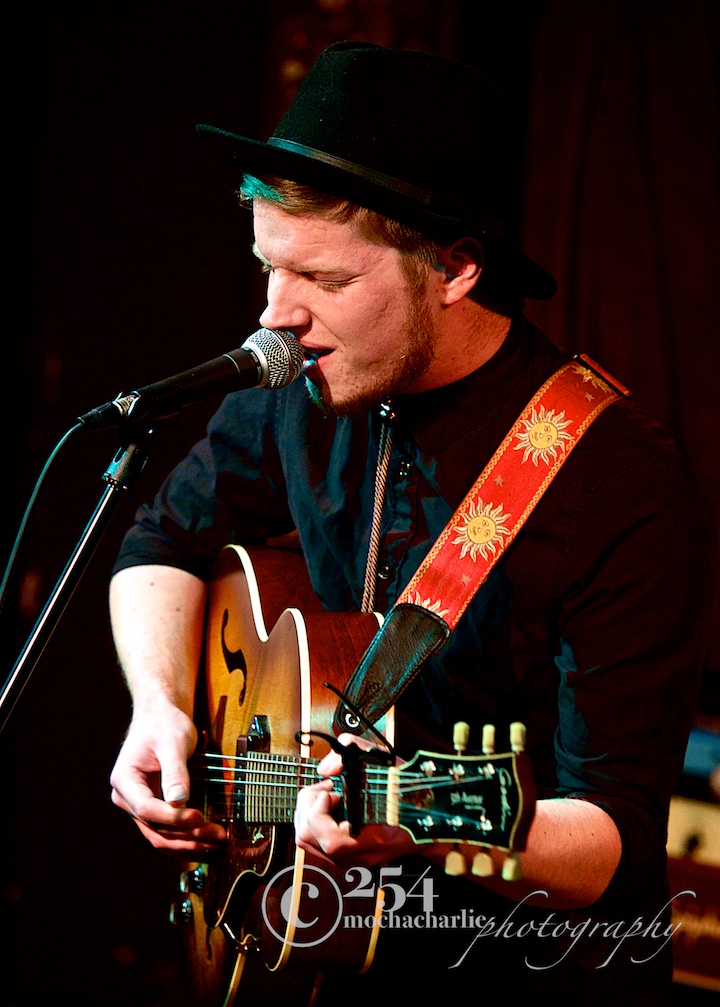 Christine Mitchell has been poring over album liner notes pretty much since she acquired the skill of reading, and figured out the basic structure of rock songs at an early age. Whether it’s the needle popping into the first groove of the record, the beeps that signal the beginning (or end) of a cassette tape, or digital numbers ticking off the seconds from zero, music brings Christine happiness, ponderous thought, opportunities for almost scientific study, and sometimes a few tears. When she started attending live shows two decades ago, a whole new piece of the puzzle clicked in and she has been hooked ever since.
Related ItemsChristine MitchellColumbia City TheaterMocha CharlieNewsPlanes on PaperSeattle Music HappeningsShelby EarlThe Holy Broke
← Previous Story Pierce The Veil & Sleeping With Sirens “World Tour” perform to another Sold Out Crowd!
Next Story → Waxahatchee at The Sunset Tavern: Photo Slideshow